10 splendid concept cars never to be put into mass-production

All these impressive vehicles are of great creation but still remain as a concept, but if they were mass-produced, would you buy one? Check their photos and operation principles here!

Those cars are often displayed in motor shows with an aim to gauge how customers react to radical designs. Providing that they earn public interest, automakers may make them to mass-production.

On this article, Naịacarnews team would name 10 prototype vehicles with outstanding designs but forever remain as concepts. Check them below!

The EN-V marked the co-operation between Segway and General Motors. Although the concept vehicle runs on just two little wheels, it still offers the driver with adequate protection. Especially, the lithium battery which provides power for the car can be recharged via a conventional household outlet. 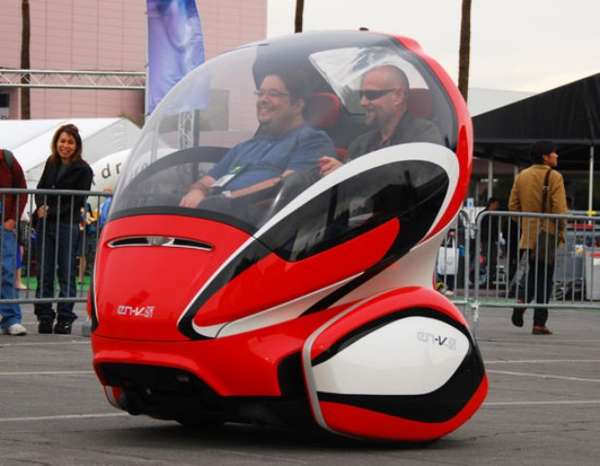 This EN-V may work in crowded roads on rush hours

Another product of General Motors – the GM Astro III came with a feature of a gas turbine-powered engine just 139lbs in weight but created a remarkable 317 horsepower.

Besides, the car impressed people with a canopy door which slide forwards to open and a CCTV monitors functioning as rear-view mirrors, and especially, its wide rear narrow front form gave inspiration for the Delta Wing racing car of Nissan 40 years ahead. 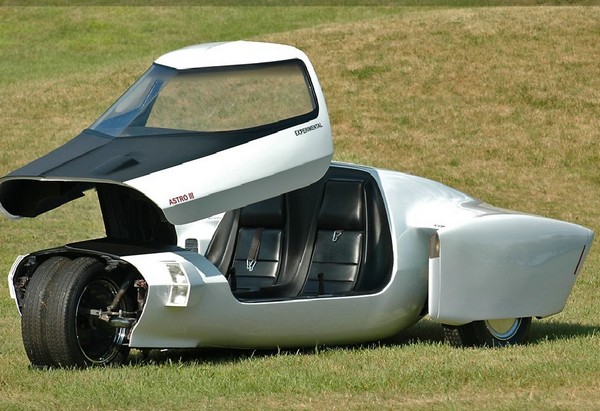 The Astro III was made in 1969 in light of space age’s supreme reign wherein tubes in radios were being substituted by transistors and propeller power was replaced by jets.

General Motors specifically designed this automobile to introduce in the Gran Turismo 6. Nonetheless, the US-based automaker was so satisfied with their masterpiece that they decided to build only one replica of full-size. 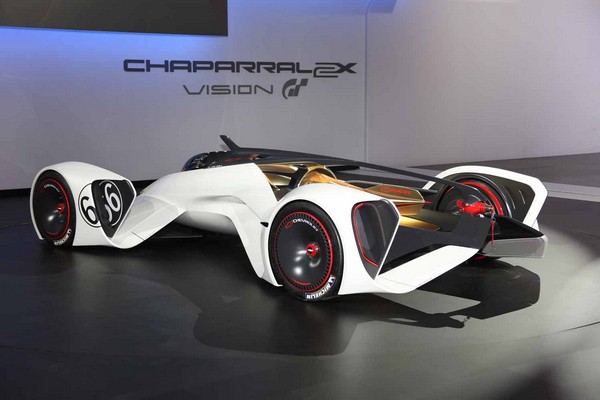 The 360 Concept by a Vietnamese designer, Huynh Ngoc Lan grabs the publicity with its awkward-looking appearance, like a crossbreed between a stealth fighter aircraft and a UFO.

More interestingly, this vehicle doesn’t move on wheels but three spheres, which means it can run in all directions on the ground. Besides, a camera system installed outside would help the driver to observe surrounding traffic situations. 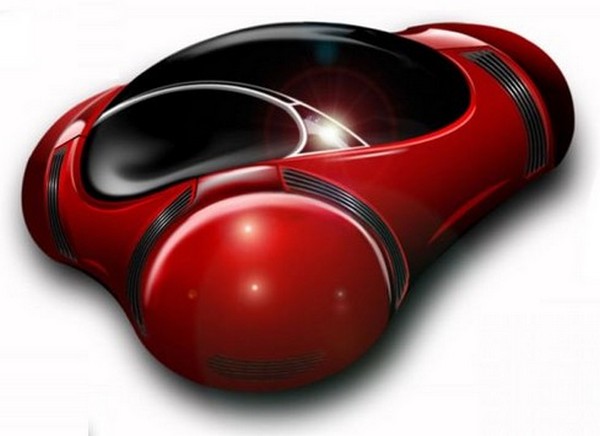 Seems that this 360 Concept was made for aliens

5. The Egoista - the bull from Lambo!

The car featured a 5.2L V-10 engine which could generate 600 horsepower. Designed to commemorate the Lamborghini’s 50th anniversary, the car resembles a perfect combination between a ready-to-charge bull and a fighter aircraft from outside, but offers a single-seat interior – as said by its designer, Walter de Silva was due to his “hedonism taken to be extreme”. 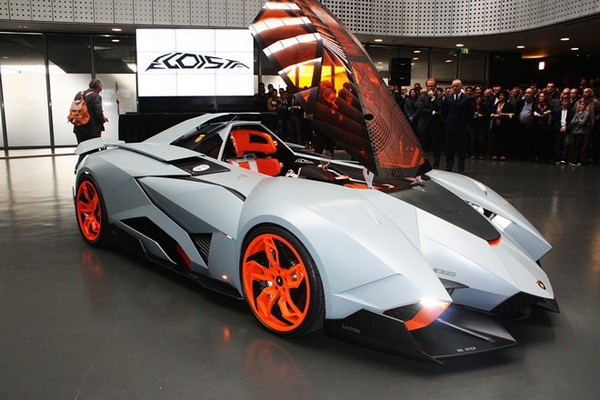 6. The Sixteen - totally feasible to be mass-produced but why?

It came with a question why such a perfect design for passenger cars like the Sixteen wasn’t mass-produced. The Cadillac vehicle featured a super high-end cabin with four seats, invisible B-pillars, a roof of all glass as well as real crystal extensively used as decorative items for both the exterior and the interior. 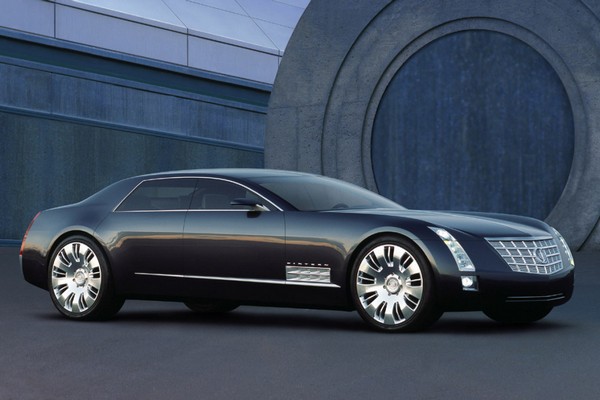 Why does this Cadillac Sixteen still remain a concept?

7. The Dodge Deora - the car of future

Manufactured in the year 1960s by well-known Alexander brothers, Larry and Mike, the concept vehicle was regarded as a futurist product. The Dodge Deora was designed on a basis of the A100 van and gained power from a Slant-6 engine of 100 horsepower. 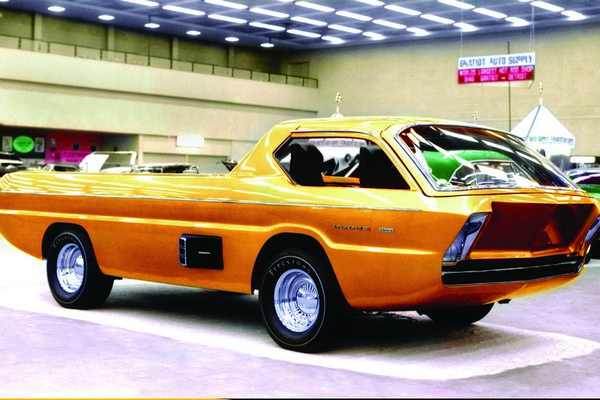 This Dodge Deora took inspiration from the A100 van

The super product of Buckminster Fuller was first introduced in 1933, bringing the breath of the future. The fantastic beast offered a large capacity enough for 11 individuals and ran much speedier than any vehicle at that time. To be specific, the car could reach its top speed of 30mpg, an incredible figure in the 1930s. 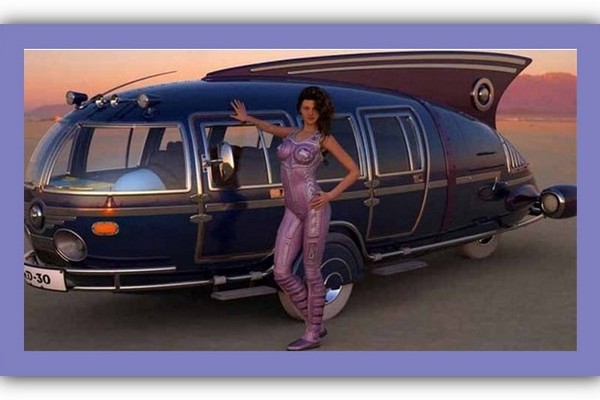 It isn’t a joke, this Demaxian can carry up to 11 passengers comfortably

This Volkswagen Aqua was launched to fulfill the ambition of the Germany-based automaker to build a vehicle ably running both on normal routes and under the water without any modification. Actually, the company has tested the car in water many times and informed that it gave positive results up to now.

The product was thought to receive a great welcome in China where streets often suffer heavy floods and then become impassable to traditional vehicles. 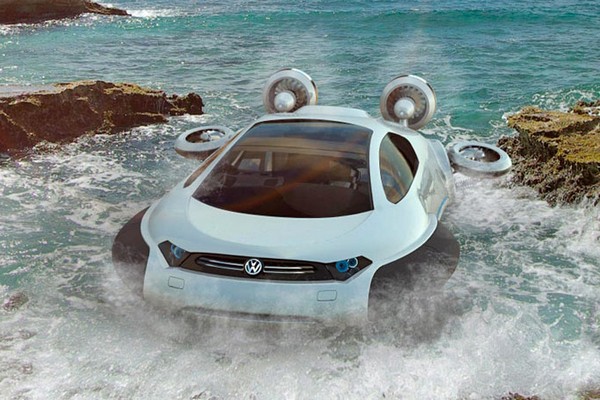 Like Aquaman, this concept vehicle from Volkswagen can move under water

10. The SAIC Yez - the breakthrough from China

A China-based auto manufacturer named Shanghai Automotive has invented this SAIC Yez. The concept car has made a strong impression on people with its bizzare design and bright colors but its photosynthetic ability as a leaf is the sole thing making its uniqueness. It means this car can convert carbon dioxide into oxygen.

Shanghai Automotive believed that their invention would help to solve the air pollution in nations like India and China, where the carbon dioxide in the air often remains at the alarming level. 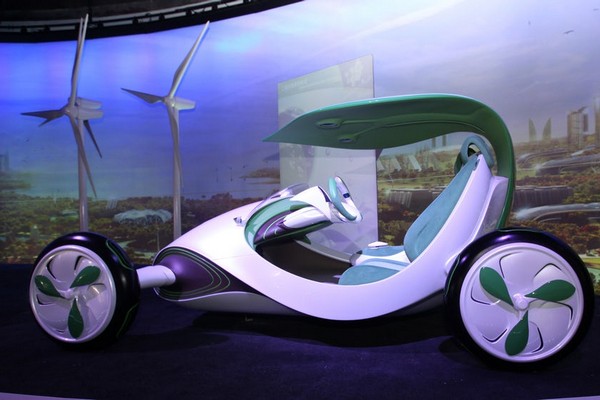 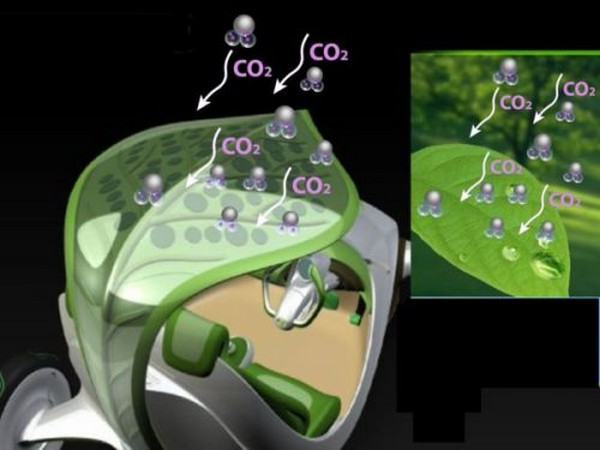 Its roof can convert carbon dioxide into oxygen

>>> Check out the latest car from around the world on Naijacarnews.com!