10 things supercar owners better not do on the road

When you have a supercar, you need to act different from ordinary drivers. Check below 10 things that a supercar owner should never try on the road!

It is quite interesting and captivating to own a supercar, and it is a joy to see them on our roads but some supercar users misuse this opportunity by going against the laws and some other rules which shouldn’t be. Naijacarnews are going to list here 10 things supercar drivers should never do on the roads.  They are:

1. Park anyhow and wherever they want

Normal car drivers can park their cars at certain areas, but not supercars. They need to be very careful where they park their cars to avoid being hit by other people or someone tampering with it which could lead to problems. Also, they should follow all parking rules. 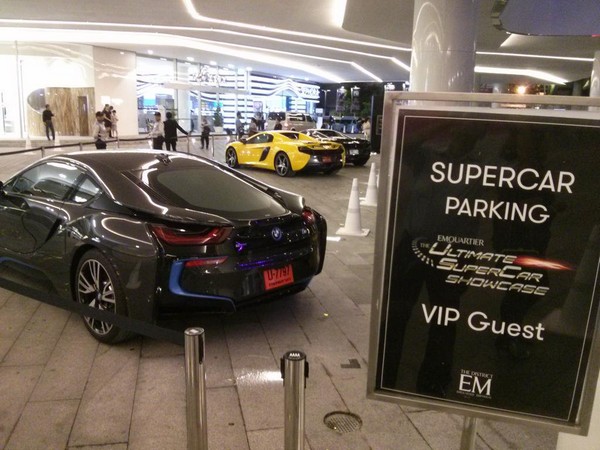 Always bear in mind a supercar can't go with the mainstream

2. Speed on the roads

Driven by the fact that these supercars are expensive and due to their designs, they are easy to speed with. These cars can speed a long distance like 0 - 60 mph in a very little time. Just a normal car wouldn’t stand this, but it is not enough reason for supercar drivers to go against the laws when on the roads. Agencies of the law are always on the lookout for drivers who go against the law.

The application of supercars on the roads and their flexibility makes some drivers of supercars overtake smaller cars on the roads speed-wise. There are some other drivers of smaller cars who lack this potential, but know how to use the roads better. They try to deprive these supercar drivers from fully exploring their potentials. This causes supercar drivers to get frustrated and misbehave on the roads by overtaking other cars anyhow and in an awkward manner. Since these moves are dangerous to the citizens, they should be punished according to the law.

>>> Are you sure you can recognize a supercar on road? Check How to distinguish a Junior Supercar, a Supercar, and a Hypercar

Supercar drivers open up with much throttle, having a dire effect on chirping tires that can make a lot of noise. The disastrous effect however is that the wheels can get destroyed or even make the car run at an incredible speed than expected. Also, the car can go sideways and make it difficult to control, so drivers shouldn’t use too much of it.

5. Be easy-going with onlookers

An owner of a supercar is bound to have many onlookers as he passes. Some of these onlookers however do not know how to play safe as they either want to have a feel of the car or take pictures near them. The supercar drivers need to go the extra length to make sure onlookers are safe. This can only be done when they try to avoid public spaces as much as possible, and even when they do, they should try to make it look minimal. 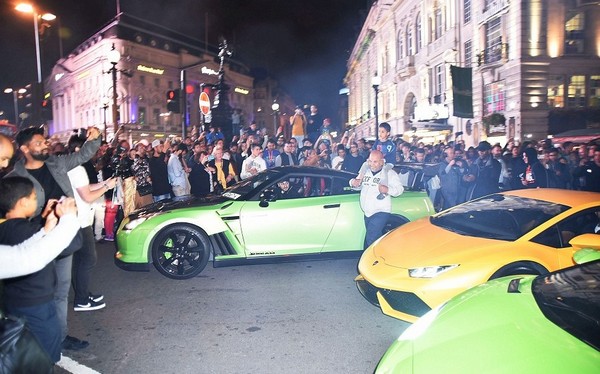 6. Drive around with scrapes

Going by the fact that supercars are very expensive, there’s no greater joy than having to pose and take pictures in it. However, it’s not polite to go around in a supercar that has scrapes all over its body, so it pushes most of them to attend to little scrapes immediately it occurs. This is not a bad attempt though.

7. Rev in neutral at the lights

Supercar drivers can technically flaunt their assets, but it comes handy with a high possibility of accidents. When the supercar is put on neutral, the engine needs revving to resume when the green light goes on; and can bring panic and even stalling of the car as they try to. This deprives others as they can neither jump nor fly over the supercar.

>>> Suggested post for you: Dino Melaye cars and his political controversies

All cars are expected to pay their dues at the toll booths, but that is not as easier for supercars as normal cars. The number one problem is that supercars are lower to the ground than normal cars so going out through the window or alighting to pay at the toll booth is a burden. Also, it doesn’t look too cool for them to step out of their expensive cars to go and pay. Other normal drivers wouldn’t understand though until they get behind those wheels one day. Even after all the reasons, it can’t still be avoided as they are citizens and must abide squarely. 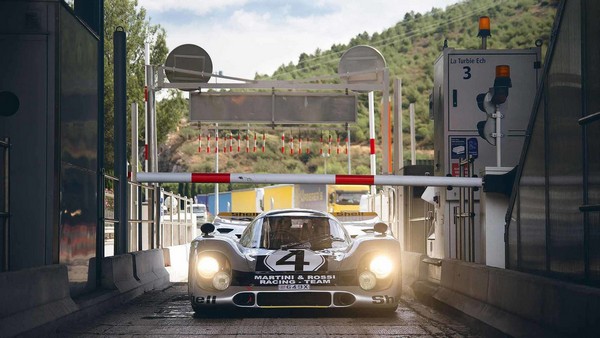 Refrain yourself from passing through the toll gate before paying fees

For some cars, driving is about relaxing but not all cars. Vehicles like supercars are not for relaxing because of their speed range and the attention other drivers give them when they pass by. Other drivers might not be able to focus totally on their own cars so supercar drivers will have to go the extra length to ensure the road is accident-free. This makes the police want to be on the watch for supercars so that they can be prosecuted accordingly.

Those that have been at supercars wheels for a long time know how to apply the brakes well, but those who are new to it have problems applying the brakes. They step on the brakes harshly, relating to the fact that the car races on high speed makes it more dangerous.

A supercar race in Lagos

>>> Do come back Naijacarnews for more auto fun stories as well as latest car news!