Even though they were designed for drag racing in the early 1960s and 70s, muscle cars made it through to the mass market and have been an exceptional inclusion ever since.

Muscle cars are a wonder to behold and own. They are high performance cars with large V8 engines mostly routed to their rear engines (only a very few all-wheel drive muscle cars exist). Even though they were designed for drag racing in the early 1960s and 70s, they made it through the mass market and have been an exceptional inclusion ever since.

The muscle cars are also known for their combative and daring look with top notch speed and their sound does well enough to represent their looks. But we wouldn’t have talked about the muscle cars without mentioning speed – a vital part of their engineering. Here are 10 fastest muscle cars from around the world in descending order 10 to 1.

Speed just got a new definition when a car with 4.3 second acceleration speed and a quarter mile speed of 12.4 seconds driving at 112.4mph turns up as the “slowest” on a list of fastest cars. The Charger has a 6.8-litre V8 engine with 485 horsepower. 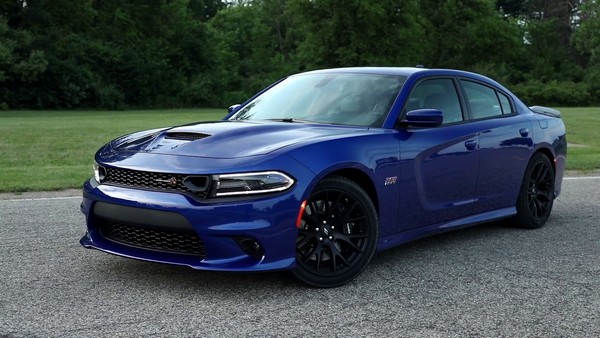 The 2019 upgrade of the Camaro has got both a facelift and a boost in performance. It’s got a 6.2-liter high performance V8 engine capable of 455 horsepower. It’s got an amazing 4secs accelerating speed 0-60mph and runs a quarter mile speed of 12.5 seconds at 115.2mph. 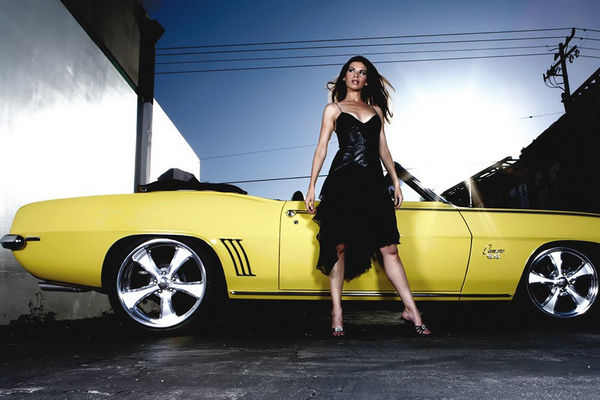 The Mustang GT is among the muscle cars that received a 2019 upgrade. This new upgrade has the new Mustang GT running a quarter mile speed of 11.9 seconds and reaching acceleration speed of less than 4 seconds. All this is made possible by the 5L 460 horsepower engine which can produce about 420 poundfeet torque. 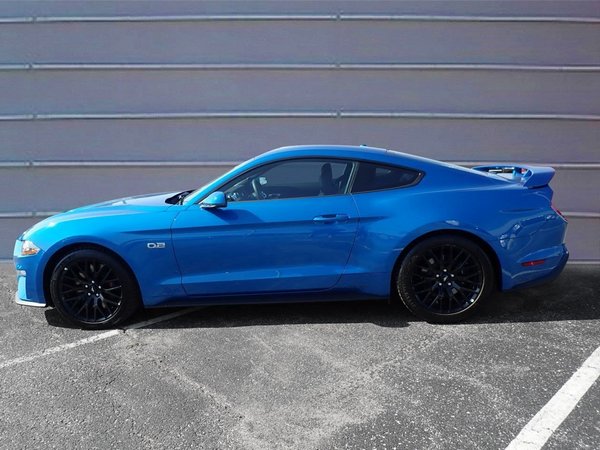 The Mustang isn’t the only brand that’s featuring more than once on this post. But the Mustang Bullit is no doubt one to talk about. The special throwback edition was built as a tribute to Steven McQueen. 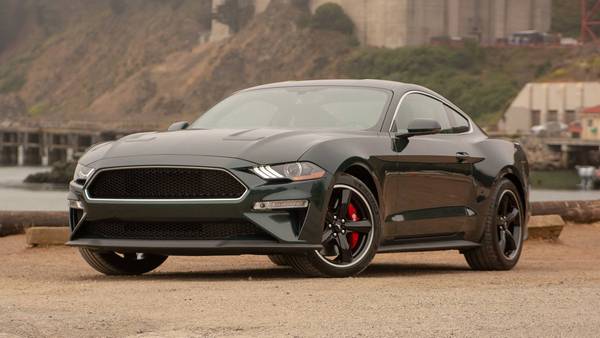 The dodge has spared nothing in bringing unbridled yearly upgrades to its models over the years and 2019 hasn’t been an exception.

This model is available in both manual and automatic transmission and the 1320 attached to its name represents refers to the length of its quarter mile in feet.

We are not quite sure of the acceleration speed 0-60mph but we do know that the single driver seat muscle car can get up to 115mph at 11.5seconds. 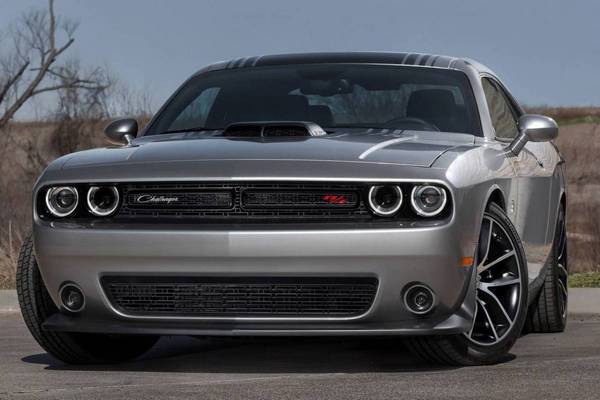 The Shelby GT350 model maintains its obscene powertrain from the 2018 edition (526 horsepower, 429 pound-feet of torque) with aggravated improvements on aerodynamics and down-force and a quarter mile of 12.2seconds at 119.5mph. 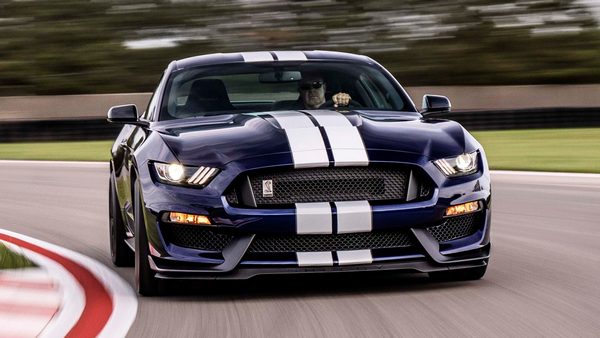 The dodge charger Hellcat runs on a supercharged 6.2-liter Hemi V8 engine producing 707 horsepower and nearly 650 pound-feet torque. Though it is a four-door sedan, this doesn’t in any way deter the muscle from reaching 0-60mph in just 3,7seconds. 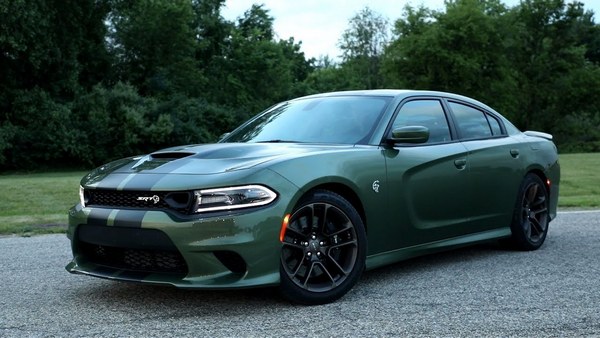 The Chevy Camaro L1 is probably the most powerful Chevy ever made. It is powered by a supercharged 6.2-liter V8 engine producing 650 hp at 6400 rpm and 650 lb-ft.

The zl1 comes both as a convertible and a coupe with manual and automatic transmission models. The ZL1 is also capable of 0-60 mph in 3.5 seconds and a quarter-mile blast of 11.4 seconds at 127 mph. That makes it the most powerful and quickest convertible you can buy for the money. 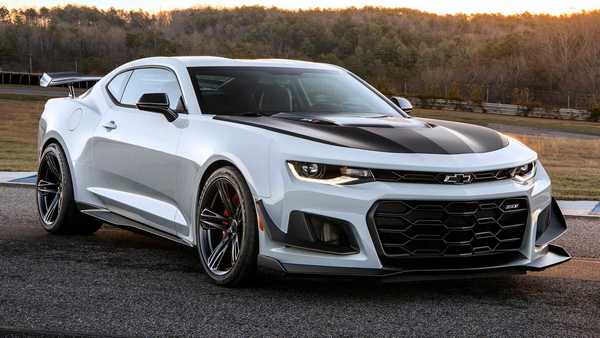 The Challenger remains the only of Fiat-Chrysler’s Hellcat models offered with a standard six-speed manual transmission, but an eight-speed automatic with paddle shifters remains an option.

Challenger SRT Hellcat is rear-wheel drive and you can get the Hellcat with the Widebody option. 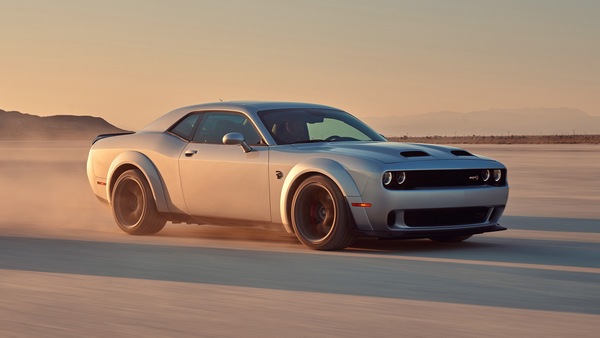 The Dodge Challenger boasts of up to 60 mph in 3.4 seconds, which is faster than any muscle car in production. Also, with its quarter-mile time of 10.8 seconds at 131 mph and top speed of 203 mph the Redeye is the fastest GT car in production.

There is so much about the spec of this muscle to talk about but not before stating the 796 horsepower force it produces. We can say Dodge went all its length to produce the most powerful and fastest Muscle car that yet exists. 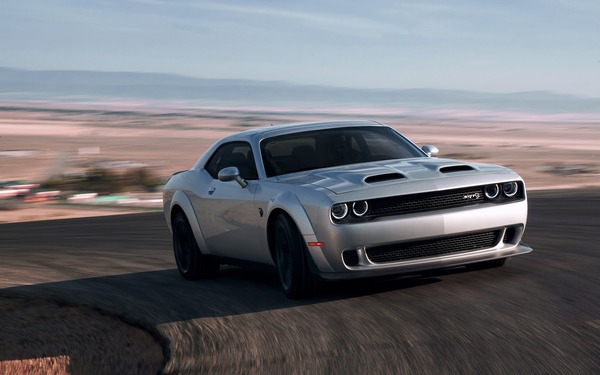 If you are looking for the thrill of speed and don't want to break your bank on super exotic cars, the musle collection does justice to your craving. They are the next thing to luxury sports car in terms of speed and power details. The muscle cars also have aesthetics as they can boast of luxury interior and exterior designs.