There are amazing facts about cars you probably haven’t heard of. Want to get fascinated by these amazing facts? Check out these 20 surprising facts and let’s see if you know any of them!

It is very surprising to discover how cars have evolved since their invention. From a mere four-wheel drive to supercars, technology has transformed the production of cars.

Apart from the car we see in recent times as well as their brands, we know little about cars and how they evolved. Naijacarnews.com reveals 20 astonishing facts about cars you never knew.

Do you know how the BMW logo was derived? Here is the answer; it was derived from the company’s origin as an airplane manufacturer. The iconic blue and white ‘target sign’ represents a spinning white propeller against a blue sky.

Can you guess the number of cars on earth? Well, I guess you got that wrong. There are over a billion cars on earth!

3. Where most cars are produced

Out of 4 cars in the world, one comes from China.

According to recent research, a person has spent approximately 5 months of his life waiting in a car at red lights. The word ‘car’ originates from the Latin carrum, meaning a ‘two-wheeled Celtic war chariot.’ The Latin is derived from the Proto-Indo-European root ‘kers’ meaning ‘to run.’

>>> A true car fan must go to these places: Biggest car shows you won’t want to miss each year

The world’s most recycled product is the automobile.

In 1896, the first-ever (recorded) traffic death on road happened. Of course, that urged stakeholders to invest more to develop vehicle safety features as well as necessary traffic laws.

8. Where most cars are consumed

The country with the highest number of cars is the United States. The number of cars stands at 300 million. The second largest is China with a number at 78 million.

Daniel Craig can take any Aston Martin from the factory for the rest of his life. This is a reward for playing James Bond.

10. Meaning of some household names 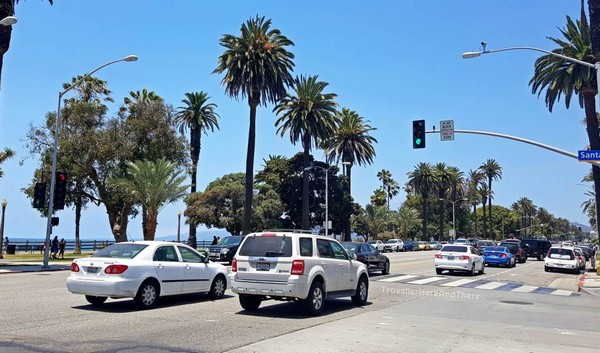 This is the city where cars dominate people

11. When we first learned to be patient

In 1927, the first electric traffic lights were launched.

There are about 165,000 cars produced each day. This is equivalent to 60 million cars per year.

In Los Angeles, there are more cars than people.

Bugatti La Voiture Noire is the most expensive car in the world for now. It costs N6.5 billion and was sold to Christiano Ronaldo.

Only 18% of power generated from the fuel reaches the wheels of the car. 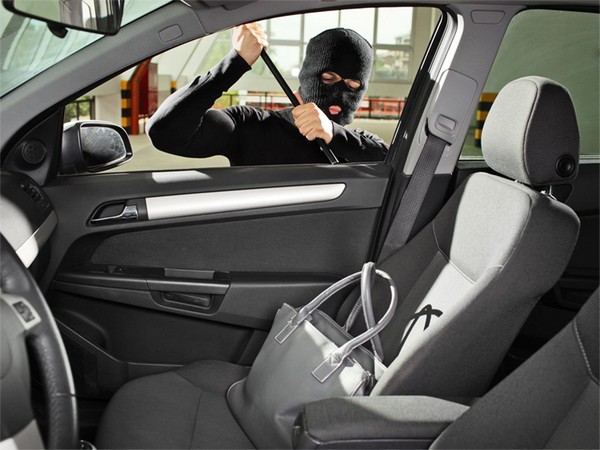 If you're driving an Accord, watch out potential thieves around!

The first set of cars produced didn’t have a steering wheel. People had to steer them with a lever.

The world’s largest car manufacturer is Toyota. It produces about 13,000 cars each day.

More men die yearly in car accidents than women. This is most likely because women are less likely to engage in riskier driving practices and men typically drive more miles than women.

The dashboard used to be a wooden piece attached to the front of a horse-drawn carriage. This was to prevent mud splattering on the driver.

>>> More facts and tips for you How to distinguish a Junior Supercar, a Supercar, and a Hypercar

20. Notorious names throughout the history

While the Toyota Corolla is the best-selling car of all time, Honda Accord is entitled "the most stolen vehicle" in history.

Watch the video below to learn more facts about cars!