5 familiar car brands that are no longer in production

Can you recollect some popular car brands that once ruled the world but are now defunct? Let's do a quick run-through of some top 5 major ones. See them here!

Even when top car blogs like NaijaCarNews do not hype some car brands, Nigerians are so much used to individually bombarding social media with over-hype of any trending car model or brand just for the “likes”, “views” and “show-offs”. But, after a short while, no one will hear a word or speak about some of those car brands anymore.

Take for example the SUV that Nigerians popularly called the Hummer Jeep which reigned for quite some time in the country and could be found in the garage of almost every single wealthy Nigerian. Just after a while, things changed and everyone just stopped talking about the brand. In 2019, it’s even very rare to find one Hummer Jeep on Nigerian roads.

So, why do some of these car brands usually disappear?

Well, for various reasons, these car brands tend to face some challenges here and there that usually leads to the discontinuation in the production of such cars.

Below we have discussed the causes of defunctness of some top 5 discontinued car brands that were once popular but no longer in production today;

Studebaker automobile company was founded in the year 1852 by the Studebaker brothers who were blacksmiths by trade and were also Germans that immigrated to America. 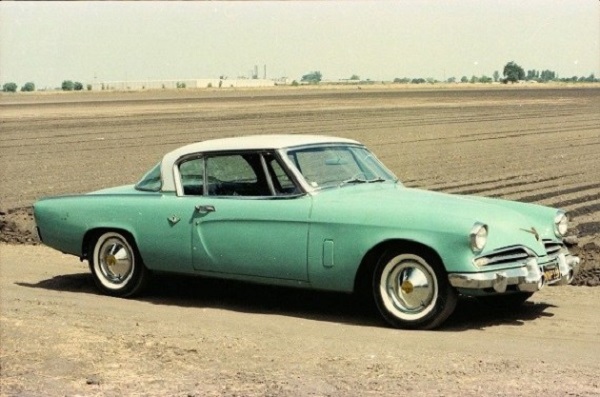 The company produced a decent number of quality automobiles all through the 1940s era but were later devasted by the tough price wars between Ford and General Motors back then in the year 1953.

>>> Don't forget we have plenty of car facts: 40 most shocking facts about cars

Many people will be surprised to hear that Scion was actually a real brand under the renowned Toyota and was started sometimes in the year 2002 with the sole aim of attracting young car buyers. 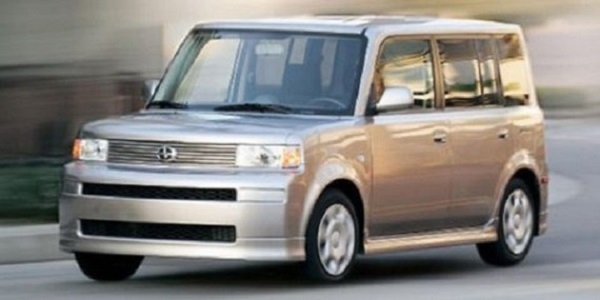 Unfortunately, Scion performed horribly in sales and this led to its eventual discontinuation since 2016.

Only a few people knew that Pontiac was an actual car brand that was owned and made by the popular General Motors itself who later sold it out.

Pontiac even went as far as getting incorporated back in the year 1926 and remained one of America’s most iconic brand in history.

However, General Motors dissolved the Pontiac brand on the 31st of October 2010 because of various safety concerns that dented the image of the brand.

Plymouth was an automobile brand founded on the 7th of July, 1928. It was a car brand based in the US and was produced by the very popular Chrysler Corporation itself. But in the year 2001, Plymouth eventually became defunct. 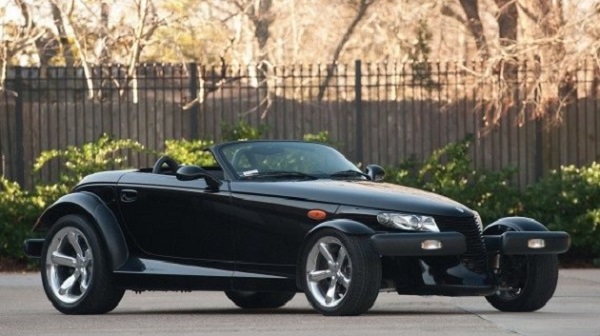 Don’t be surprised that “badge engineering” – the act of adding a Plymouth labelling on some other Chrysler products was what really ruined the identity of this car brand.

Hummer is an almost unforgettable brand of SUVs and trucks under the giant General Motors. The brand was founded on the 22nd of January 1992 and debuted in the auto market that very same year itself.

But, following the bankruptcy announcement made by General Motors on the 1st of June 2009, Hummer was revealed to discontinued. 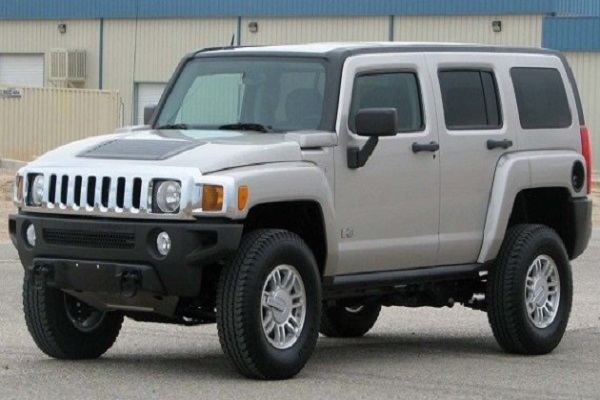 Since 24th of May, 2010, Hummer as a brand became totally defunct till this day and this was because of General Motors’ company restructuring process and also Hummer’s generally reported safety concerns and bad fuel economy.

>>> Check out other insightful auto-related articles on NaijaCarNews by clicking -> Auto fun.