6 fun facts about the “Father of Traffic Safety”

What do you know about the man who started "traffic safety"? This article shares 6 fun facts about the man called the “Father of Traffic Safety”. See them here!

There are so many tools and operational standards that we are used to nowadays which only a few among us really know where they came from. Quite a lot of modern automobile-related inventions can be traced back to the days of the renowned Leonardo Da Vinci and many other great innovators of the past.

It is fascinating to realize that “traffic safety” has become a key factor in transportation mediums around the world but many people have no idea who started it all. This is why NaijaCarNews has decided to put out this article featuring 6 Fun facts about the man referred to as the “Father of Traffic Safety”. 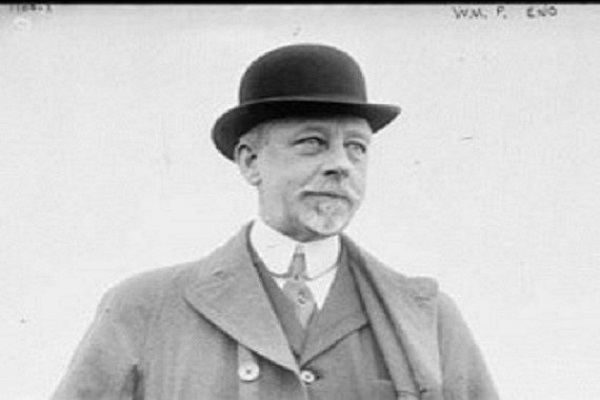 The “Father of Traffic Safety” is an American native businessman who goes by the birth name William Phelps Eno. He was born on the 3rd of June 1858 and died on the 3rd of December 1845.

William Eno got his nickname from being one of the earliest innovators that came up with most of the tools and standards we use today in traffic control and road safety.

2. Traffic jam has existed since the time of carriages on horses

He was a man that had become hungry for innovations as early as age 9, which was a time when carriages attached to horses were the main transportation medium long before motor cars came to limelight.

It was fascinating to discover that even with the carriages on horses being used back then, traffic jams were already a serious issue for the people of those time. In the year 1909, William Eno said the words below;

“That very first traffic jam (many years before the motor car came into use) will always remain in my memory. There were only about a dozen horses and carriages involved, and all that was needed was a little order to keep the traffic moving. Yet nobody knew exactly what to do; neither the drivers nor the police knew anything about the control of traffic.”

3. He wrote the world's first ever traffic code

In the year 1900, William Eno wrote an article on traffic safety which he gave the title “Reform in Our Street Traffic Urgently Needed”. And in the year 1903, he successfully wrote a complete city traffic code specifically for New York City – this was the world’s first-ever code to be written.

4. He invented the roundabout

In that same period, William Phelps Eno proposed, what would we know today as “traffic circles” or “roundabouts” which he referred to as “the rotary or gyratory traffic system” back then.

See his original blueprint of this system below; 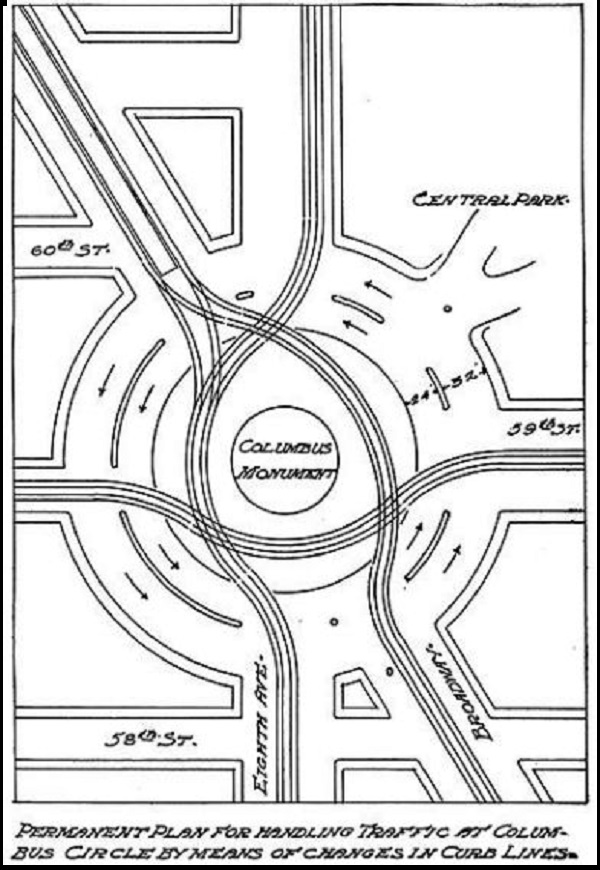 5. He invented the one-way traffic

Eno also receives credit for introducing the One-way traffic/streets with the first implementation in few New York streets as far back as 1908.

Some of Eno’s other remarkable innovations include the “refuge island/pedestrian safety”, “pedestrian crosswalk”, and the “Stop sign”.

Now you know who William Phelps Eno is and why he was nicknamed “Father of Traffic Safety”, don’t you?