Are these the craziest real-life cars ever made?

These unbelievable cars are not futuristic designs used only in sci-fi movies, they are real life cars that went through the production line. Click here to the list of craziest cars ever made!

When you see some cars in the movies, you might wonder if truly these cars do exist in real life. Well, to clear your doubts, many of these cars are replicas of what are already moving on some streets close or far away from your residence. These cars are jaw breaking designs and creative works of men. They are often referred to as classic cars and they came equipped with unrealistic features. Here on Naijacarnews are the craziest real-life cars ever.

The first on our list is the super-fast Ferrari 512S modulo, which came with a very low distance to the ground and an optimal aerodynamics. It has the capability to achieve a top speed of 350 km/hr. it was manufactured in the 70s and you would still take it for a futuristic supercar. Ferrari produced just one example of this and decided to keep it. 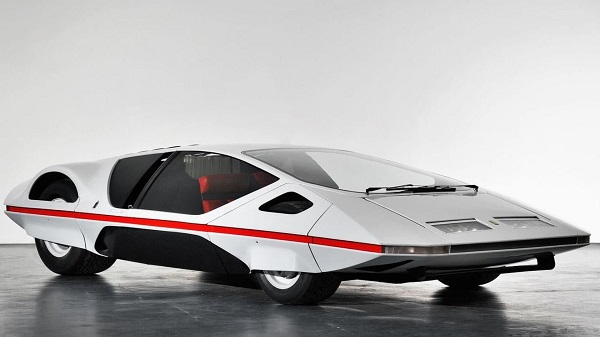 Despite being a classic car, this Ferrari 512S Modulo is way faster than some of the modern-day supercars

This is often referred to as little cute Italian car, with a big door opening at the front of the ISO Isetta. This advent of this model was as a result of Second World War, which saw the need for smaller cars due to reduction in available materials. The Isetta built by BMW on license, emerged as the first car to reach 3 liters per every 100 kilometers in fuel consumption rate. Though not fast, but it is a very efficient car with 3 wheels. Over 160,000 examples of Isetta were produced from the period of 1953 to 1961.

>>> Recommended for our avid readers: Interesting facts about Audi you should know

This crazy design also appears like Isetta, but it came with four wheels. It was recognized as the first world minivan despite its size. The awkward thing about this car is the presence of V8 Ford engine equipped in it. Its design came in the 1930s and it was very expensive as at time, enough to buy four luxury Chrysler imperial of similar period. Nine examples were made since most people couldn’t afford it. Presently, there are 5 examples of this car in the world. 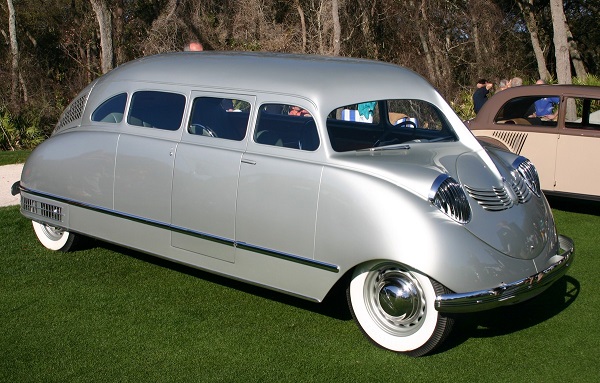 This is a car that appears just like a real life gigantic snail. It is a small commercial van which was manufactured by Nissan from 1989 to 1991, inspired by Citroen 2CV Fourgonnette’s design. 8,000 units of such were produced by the automaker within 2 years. Unfortunately, it was only made for Japanese market.

>>> From E class to GLS class, do you know their meaning? See all Mercedes-Benz classes and their differences! 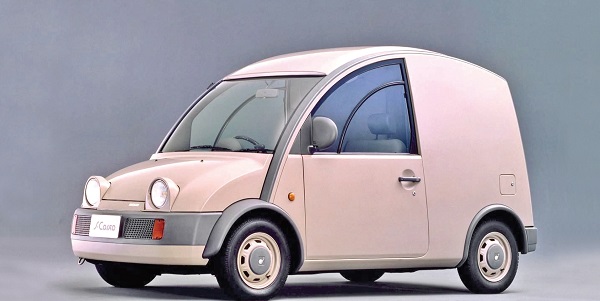 We cannot but leave our mouths wide open for this crazy model that looks like snail, built only for the Japanese

It is often referred to as ‘Kabinenroller’, which means cabin scooter in German. It is a 2-person 3-wheeled bubbled car. This means, one person sits in the front while the other sits at the back. Despite its weird design, the Messerschmitt holds a speed record of reaching 100kmph. That is way faster than any 3-wheel car you know of. The model was designed by an aircraft engineer by the name Fritz Fend. 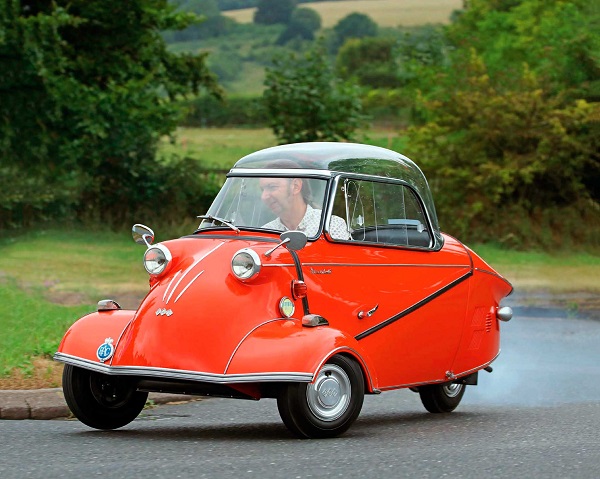 Do you think super-sized Dwayne Johnson 'The Rock' can fit properly into this car?

Looks like 3-wheel cars are taking the spotlight. The Peel P50 at the weight of 59kg is the smallest car in the world. Despite the fact that we would advise you not to go at such speed, the car can reach a peak speed of 61kmph. In order to reduce its weight, the car doesn’t have a reverse gear. Well, that shouldn’t be an issue since you can pick it up easily and use special handle to turn it around. Infact, you could decide to park this car right at the middle of your living room if you do not mind. Just 47 examples of these were made.

Just when we thought we had seen it all, this Amphicar Model 770 came into view. It has the capability to drive on road and still sail on the sea. It comes with features such as flag and navigation light, and it is also watertight. It works very well on the water and it comes at a very expensive price. Only 3,878 units were manufactured within the range of seven years. 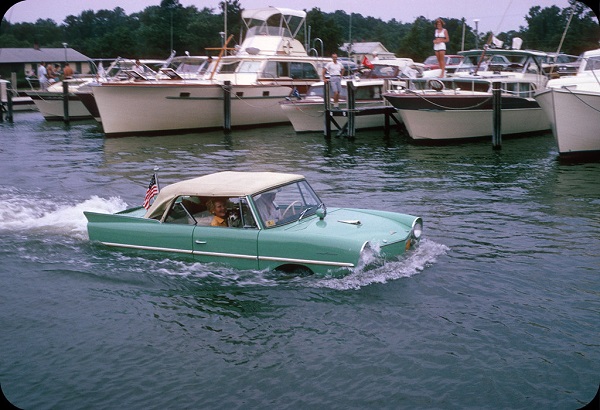 Do you reckon owning a car that can sail on water and drive on the road? It comes at a high price

You might take this car to be one of the cars used in James Bond’s movie back in the days. This car has no affiliation whatsoever with that movie franchise. The 3-wheel car was produced by the Raliant Company, just for fun. Since you don’t need license to drive this car, many young people like using it.

Can this fun car that doesn't require any valid driver license be allowed in Nigeria?

Davis Divan is another unbelievable 3-wheel car you will see around if you are lucky enough. It has a round design and comes as two prototypes. An aggressive promotional and campaign was launched publicly in the U.S by owner of the company. From 350 dealerships, he was able to raise more than one million euro to finance this project. Unfortunately, he couldn’t mass produce this car, due to inability to pay his worker and failure to deliver it to the dealerships. Only 12 of this car still exist out of the 13 that were produced. 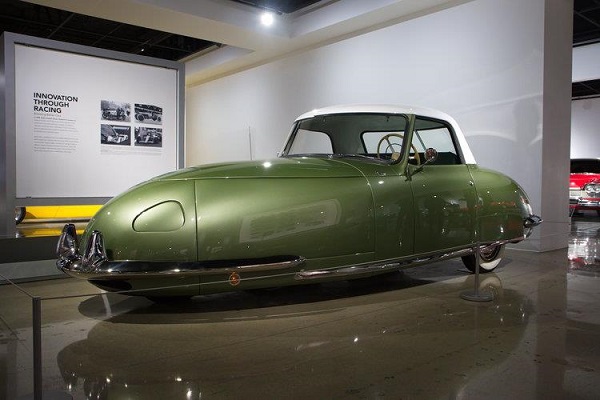 These different prototypes of Firebird are indication of the ability of the automaker, General Motors, to produce many weird and jaw dropping designs. The company got its inspiration from the aviation sector, hereby featuring similar design with fighter jets. The cars are equipped big gas turbine engines you would easily see on fighter jets. Due to this high power, it is often hard to test these cars, which result to instability. 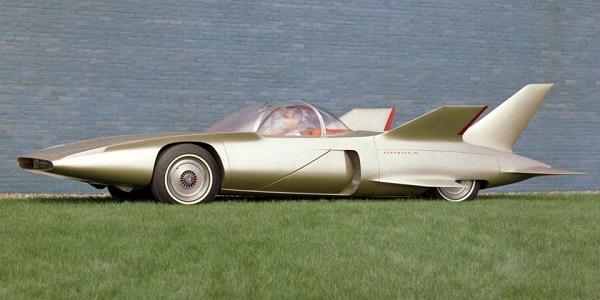 The fighter jet turbo engine was equipped on this Firebird, making it extremely unstable and unsafe to be tested