Biggest car shows you won’t want to miss each year

If you're a true car fan, you must visit these car shows once in your lifetime. Check what's involved and where the shows take place below!

Are you a lover of automobiles? Are you thinking of attending at least one automobile show, but you can’t figure out where or when such a show is held? Then, check out the following, and you are sure to have all that you need to know about the biggest car shows in the world, brought to you by Naijacarnews.com!

Also known as the International Automobile Ausstellung, this show is held around September, once every year either in Frankfurt, or in any other part of Germany. When it first started, it was only held in Frankfurt, but the crowd and the display were so large that it was split into two. All passenger cars are displayed in Frankfurt, while commercial vehicles are displayed in Hanover, Germany. Several other hot, latest and advanced cars are featured here, as well as local brands and internationals. 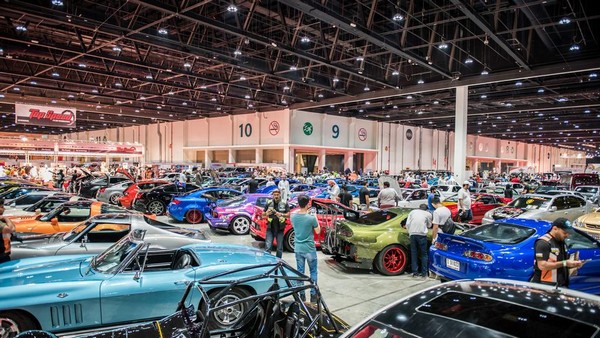 A version of International Motor Show organized in Abu Dhabi

Also known as the Detroit Auto Show, it is held annually at Cobo Center in Detroit, Michigan, USA. It is also a very large American car show. It has always been held in January, of every year, but from 2020, it will now be held in June. It takes about a week, with the last four days of that week meant for the public, while the other three early days are reserved for the media as well as for charity.

At this show, millions of dollars are generated for the American economy. A whole lot of premium brands and innovative startups are also displayed here at this show. 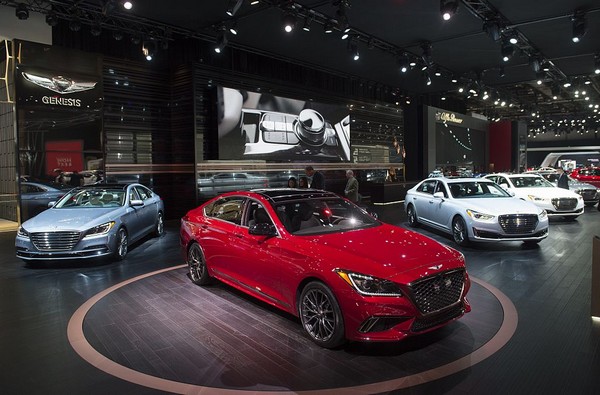 This show is always held in March of every year, and it’s hosted at Palexpo Convention Center, close to Geneva Cointrin International Airport. It is known as the first premium auto show in Europe. Brands like Aston Martin, Audi, Mercedes, Ferrari, Lamborghini and so on are always on display. For ten days, it is open to everyone. This auto show appears to be a very large automobile show. 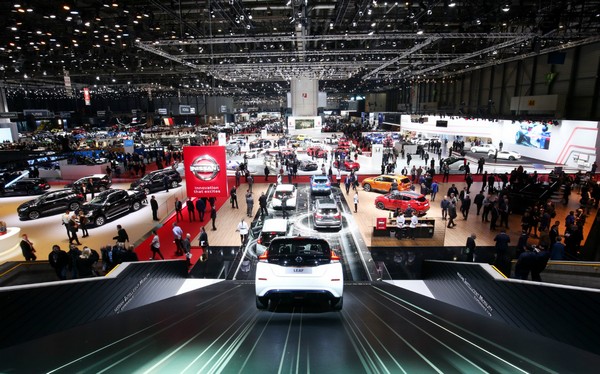 This show takes place once every two years in Tokyo, Japan. It takes place at Tokyo Big Sight Convention and Exhibition Center; it is organized by the Japan Automobile Manufacturers Association (JAMA). A very good number of cars are displayed here. For this year, it will start on the 24th October and last through November 4th 2019.

A bizarre car concept at the recent Tokyo Motor Show

This show takes place every year in August, and it marks the finale of the Monterey Car week. Everything about this show is classy, so also are the fans that attend it. People see it as the most cherished car competition auto show. At this show, a lot of charity competitions, auctions, as well as recreational activities are included. It takes place for a whole week. There, you get to see a lot of vintage cars, racing cars, concept cars and collectors’ cars coming together. You wouldn’t want to miss it. 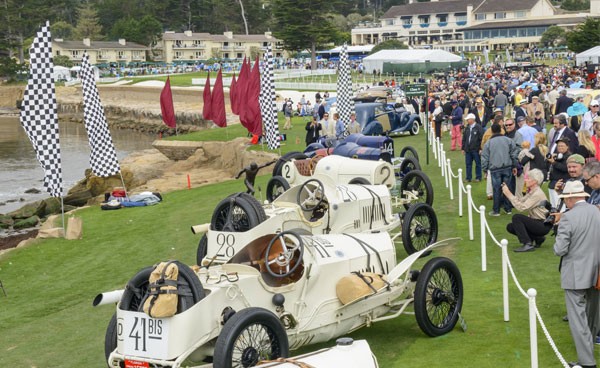 Guess this is the classiest motor show you could find

This motor show is organized in Beijing, China. It begun in 1990 and has remained till today. It appears to be one of the major auto shows in China. Unlike the Annual Pebble Beach Concours D’Elegance, it takes place just once every two years. It takes place mostly in April at the China International Exhibition Centre in Beijing. Due to the fact that China is the largest population for car industry, you are sure to see a lot of cars. This is the show that seems the oldest in China. It is a very important international fair and also a biennial show. This show and the Beijing Auto Show alternate. It always takes place at the National Center of Exhibition and Convention not far from the Shanghai Hongqiao International Airport, and has been held there for the past four years. It takes place in April. Brands like Mercedes, Aston Martin, Audi, Volkswagen and so on are on display at this show. 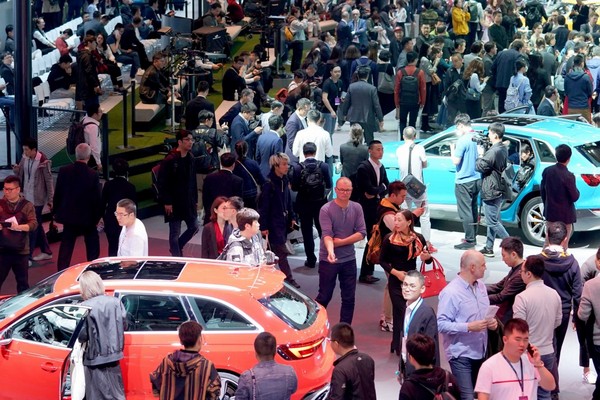 At this show, the cars are not on static display. Instead, they are seen racing down the Woodward Avenue. All cars irrespective of whether they are old or new are seen here. For American car lovers, it’s a show that you need to see. This show is held every third Saturday of August of every year. The venue is Woodward Avenue at the north of Detroit in Michigan, USA. The display is actually a parade of cars on road

This is also a biennial show that is held at the City of Light. It has the history of the first motor show in the world. It is held in October at Paris expo Porte de Versailles which happens to be the largest exhibition complex in Europe. It is opened to everyone for ten days, with two days specifically reserved for the media and experts.