Celebrities Lamborghini will NOT allow near its shop, and those they just love!

Due to its strict principles, there are some celebrities that won't be allowed to visit a Lamborghini shop while many others are the automaker's VIP guests. Check their names below!

Lamborghini is a highly luxurious brand with chains of high-classed clientele and a hand full of VIP patronage.

Although, most wealthy and established sets of people can afford Lamborghini vehicles, yet, the brand have some expectations and some particular “code” that owners of their models must follow. Else, they are blacklisted immediately from the list of dealership of Lamborghini brands in the future.

Here is a list of celebrities that are not allowed to own a Lamborghini and those that are allowed.

13. NOT ALLOWED IN: NICKI MINAJ

Lamborghini really frowns at the color pink, as they made it clear that their products are machines and not toys to fool with. Also, they do not believe in Aftermarket wraps or are they a fan of Nicki Minaj. The car is better cherished in its real form and not in the color pink. 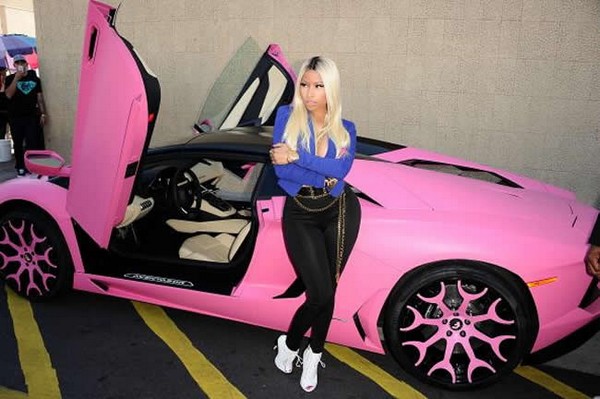 According to Lamborghini, pink is just the colour of toys, not cars

12. NOT ALLOWED IN: CHRIS BROWN

Chris Brown is a camouflage freak, although his personality is a bone of contention for Lambo, how much more his crave for the camouflage color?

Lamborghini believes that color does not suit the quality taste of the brand; it cannot portray the perfect image of the luxury intended for their products. Therefore, Chris is a no-no. 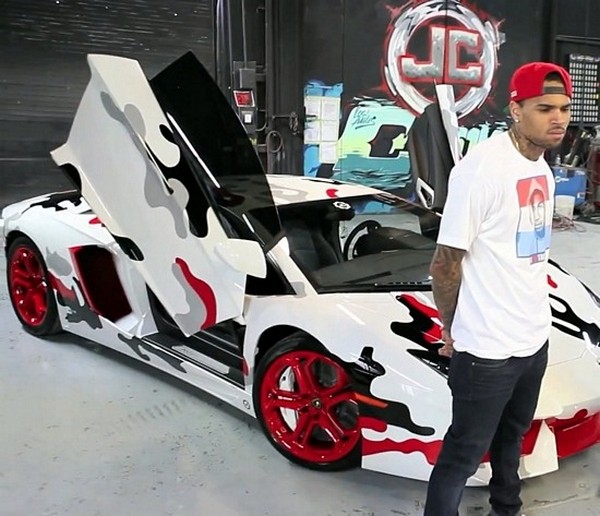 Camouflage colour is not an acceptable colour to Lambo either

Although, Tyga being a Puritan would have been a perfect personality for the image of the brand, as Lamborghini loves staying glued to their original form, but he fails woefully when it comes to payments. And that for Lamborghini is not acceptable. So, they opted to get Tyga out of the would-be list. 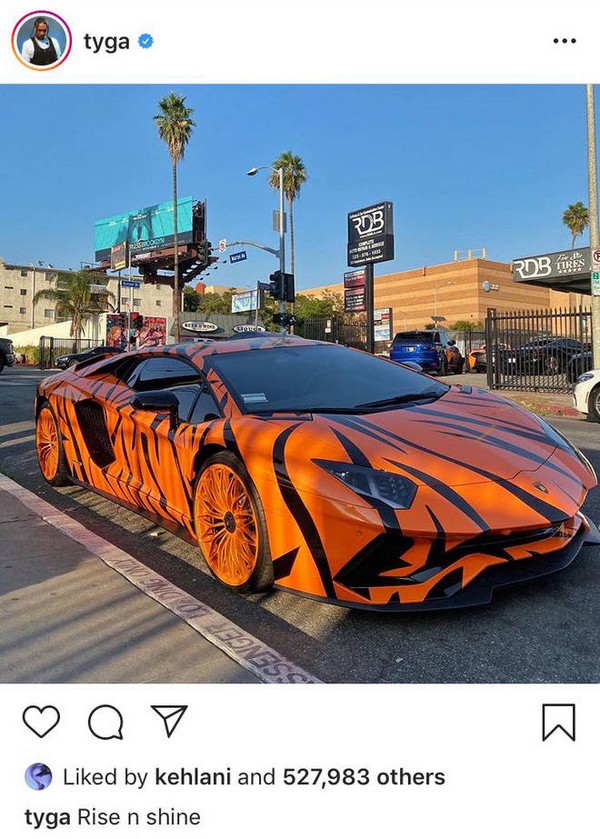 What do you think of Tyga's tiger Lamborghini?

10. NOT ALLOWED IN: TRAVIS SCOTT

Travis is another funny icon. Lamborghini frowns gravely at his disposition on the use of the brand; he seems not to like any of the tasteful makeup of the Lamborghini brands. Lamborghini believes he has defaced their vehicle and made it unrecognizable and this has in a great deal upset them. 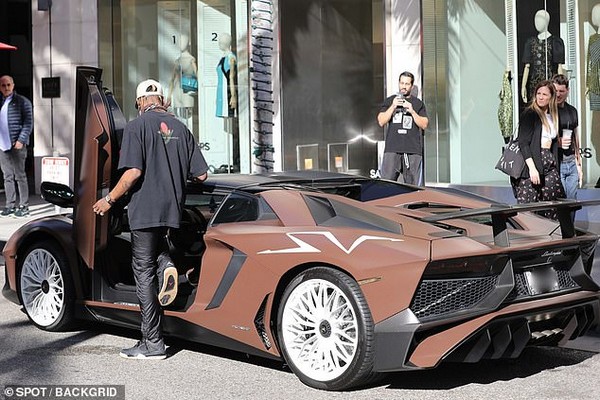 9. NOT ALLOWED IN: DEADMAU5

As far as Lamborghini is concerned, Deadmau5 has made a total mockery of their brand with his custom wraps placed here and there all over the vehicle, having done enough harm than good to the brand, including the Ferrari. For Lamborghini, he is therefore no longer welcomed. 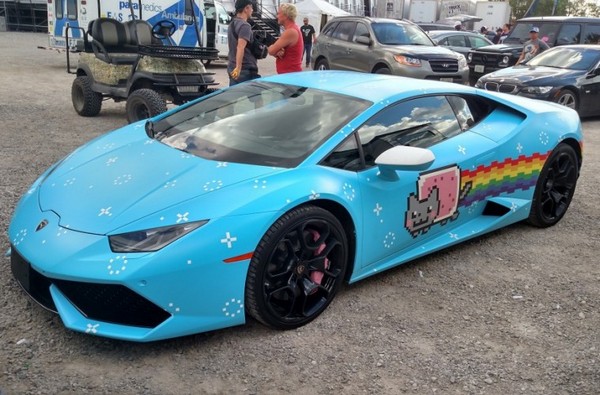 Now you understand why this guy is blocked from Lamborghini shops

On the contrary, below is the list of the ten celebrities that are welcomed to the Lamborghini family.

As far as Lamborghini is concerned, Akon is portraying a good image and beauty of their brand. He even helped to enhance the picture by placing the crisp appropriately in detail to project the ferocious V12. 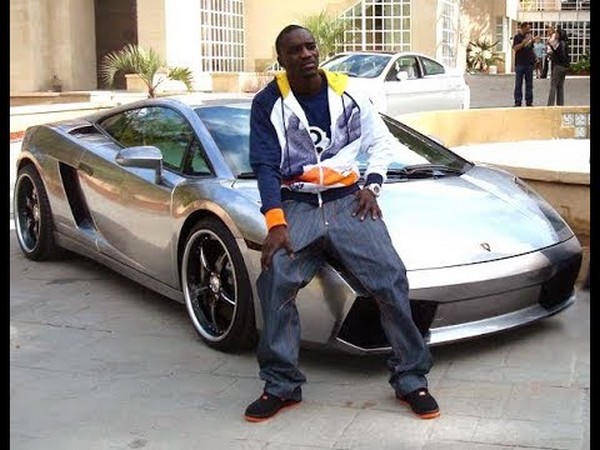 Akon is the very first name in the Favored List

John Cena is another celebrity that Lamborghini is giving an open hand. His custom wrap is highly fascinating and attractive to their taste. With exemplary colors that showcase the beauty of the brand. His model is a V10 with 500 horsepower, proportionally saturated to all 4 wheels. 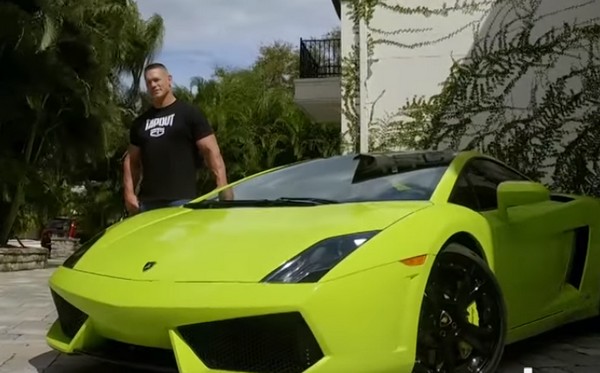 The way he treats his ride is really appealing as far as Lamborghini is concerned, his model carries a “Money Mayweather” emblem on its back, and it's a clean yellow colored sporty beau that he flaunts all over. 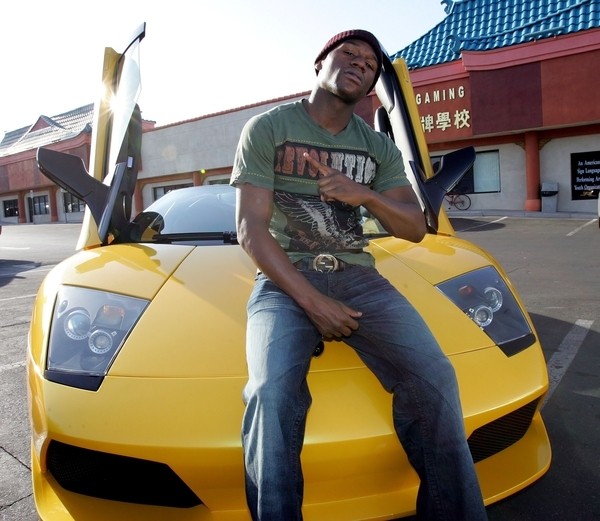 Riri, as far as Lamborghini is concerned is the goddess of the new age and has also kept her Aventador as a goddess; making it as real as ever with a classy touch of red. Because she is a cynosure of all eyes, Lamborghini would love her to acquire more of their products so she can flaunt them on the Internet.

>>> This girl can buy a lot of Lambo if she wants. Check her net worth in Top 10 richest musicians in the world and what are their rides 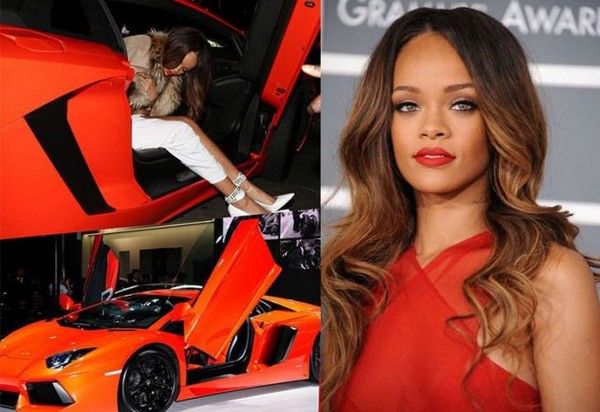 The girl and her Lambo shine bright like a diamond

50 Cent's high taste in all things, especially when it comes to cars are alarming. That he possesses a brand of Lamborghini Urus is a pride and advantage to the company. The exclusive color of his car "red" makes it a rare beauty to behold. He is the perfect ambassador of the brand. 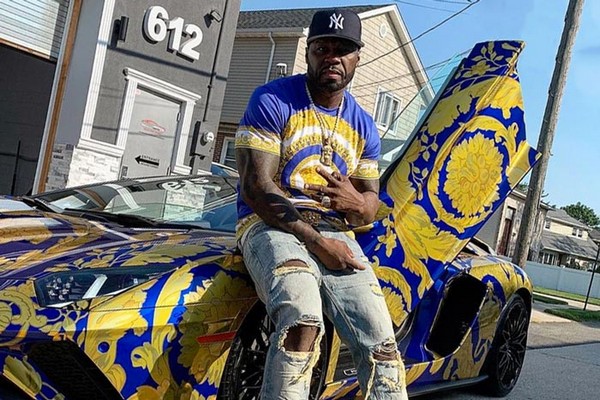 Lamborghini and Versace - 50 Cent is savage!

Souljaboy, when rolling up in his bright yellow Urusis is a great sight to behold. He is highly modest and keeps away from the bad eye of the public; therefore he's a good representative of the company. 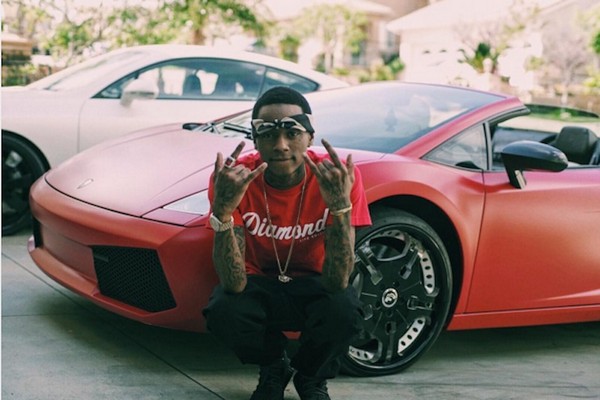 Souljaboy is regarded as a decent customer of Lamborghini

Kanye’s Lamborghini is classic and alluring; its color is white, and it upholds the standards of the brand. It is clean and in its truest form. Although Urus is a mess in the eggshell color but his present Lamborghini is a beau. 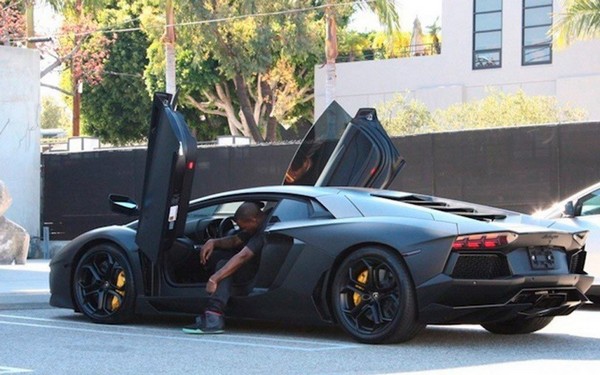 As far as Lamborghini is concerned, Cristiano is an icon. He possesses an Aventador, that costs almost half a million dollars and he treats his car with care and is never relenting in flaunting it on the social media. He’s ever welcomed in the Lamborghini world.

>>> Here's why CR7 is loved by Lamborghini: Top 10 richest footballers in the world 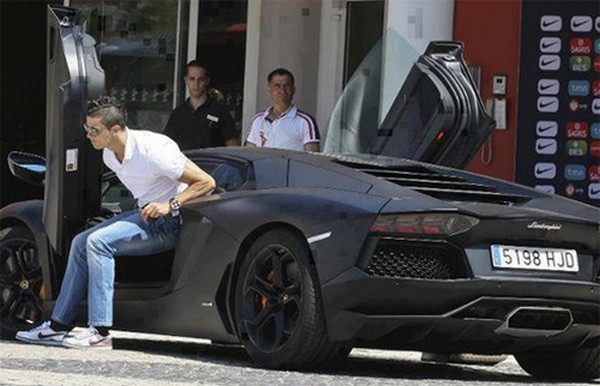 As a matter of fact, some celebrities are selected to be brand ambassadors for these vehicles, therefore it is expected or even essential that they respect this code of conduct of the company.