Diplomatic immunity! Cars you can ride to avoid being stopped at checkpoints

There are some cars that you can ride to avoid being harassed or stopped at police checkpoints. These models are often used by VIP in the country, so driving the same car can join you in that privilege group. See the list here!

Politicians, rich personalities as well as top class citizens are commonly seen driving luxurious cars. It is a trend in Nigeria that officials assume personalities as well as financial status by that which you ride and it also in a way determines how respectful security officials will be to you. There are certain cars that when you drive, security officials will not dare to stop you because they are very unsure of who is riding in them. Whether you are the one behind the wheels or someone else is, these beautiful rides make you stand out from other owners of cars.

You are going to take a look at ten of these powerful car models, suggested by Naijacarnews.com!

Nigeria is one of those countries that really love Toyota products. Toyota products are seen mostly on Nigerian roads. One of Toyota’s products is the Landcruiser Prado which is an executive SUV. Highly esteemed personalities like the convoy of the president, senators, politicians, well to do civil servants, top class people and their escorts use this car. 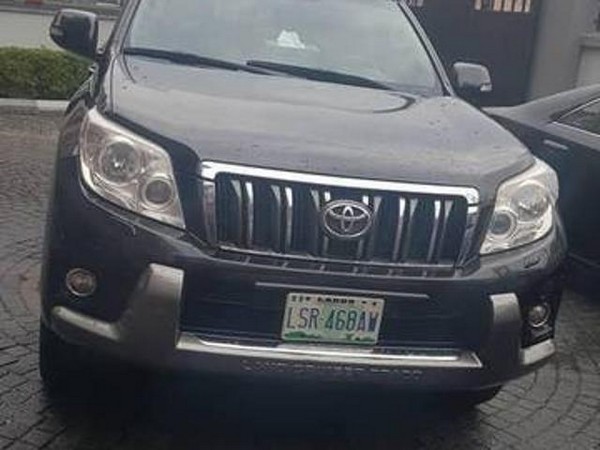 You should worry nothing if sitting inside a bulletproof Land Cruiser

This is a luxurious SUV worth around 100 million naira. Examples of high personalities in Nigeria that use the armoured version of this SUV are Yahya Bello, the governor of Kogi State, some senators and certainly the rich. 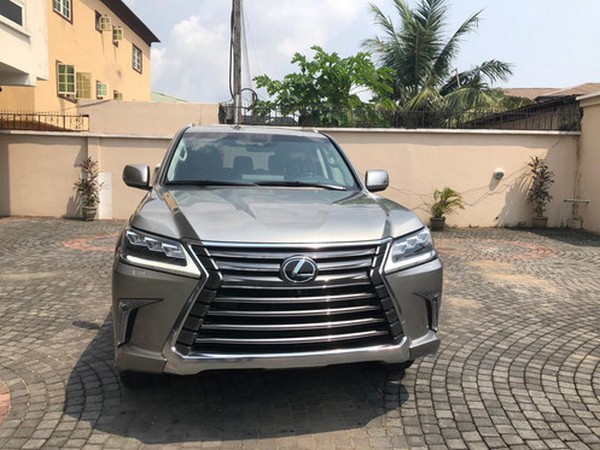 The Lexus LX570 is also a member of VIP community

Rolls Royce is known for producing luxurious cars which are definitely not for everyone except the rich. Riding in a vehicle cost N300 million makes you always skip security harassment or checking. All security agents sure do know the difference between average cars and luxurious cars and they know how much it will cost them if the occupant of the car calls their superior.

What they simply do is to cooperate according to the appearance of the car. If you ride in this kind of car and some officials dare stop you, you need to be alert. It is either they are thieves or kidnappers. Beware!!! Examples of those who own this car in Nigeria are: Billionaire Femi Otedola, his daughter DJ Cuppy, E money, the Igbinedions and some others. 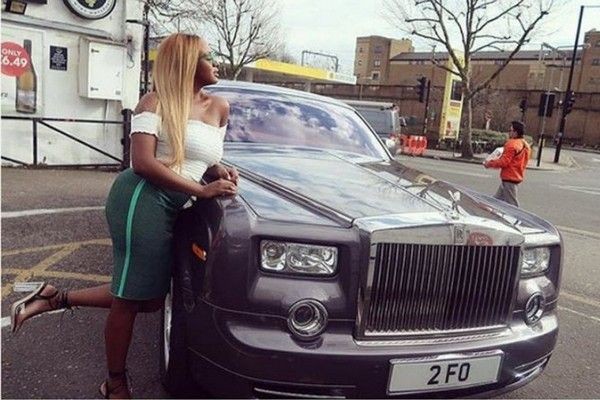 If someone is driving a Phantom in Nigeria, he/she may have relation with Femi Otedola

This luxurious car is powered by a V-12 engine. In its armoured version, the former governor of Lagos State, Akinwunmi Ambode had one as his official car. Other personalities that own it are Ifeanyi Ugwuanyi who is the incumbent governor of Enugu State, very rich individuals and other government officials. 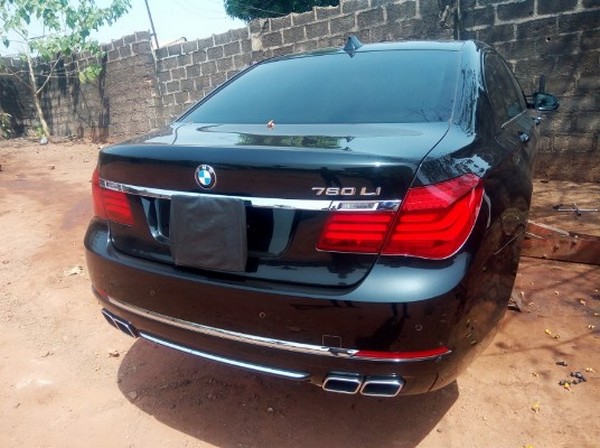 When riding a BMW 760Li, you have the same status as a governor

This S560 is confirmed as the official car of His Excellency, the President of Nigeria, Muhammad Buhari. This was made known at his swearing-in ceremony held for his second term in office on the 29th of March 2019. This German masterpiece is always attractive and wowed to individuals as well as security officials who can hardly afford it. Drive in this car and you won’t be stopped at checking points. 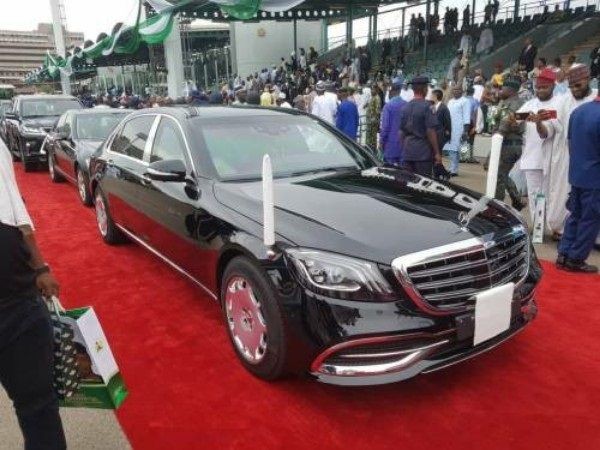 Who dares to stop a car of the same model Mr. President is riding?

Worth a whooping 100 million, only those who have the nerve to drop that sum can own up to it. It shares the same status as the RR Phantom and notable personalities to have bought this are Don Jazzy, Linda Ikeji and some other billionaires in Nigeria.

>>> See what they are riding: Top 10 richest artists in Nigeria & their cars 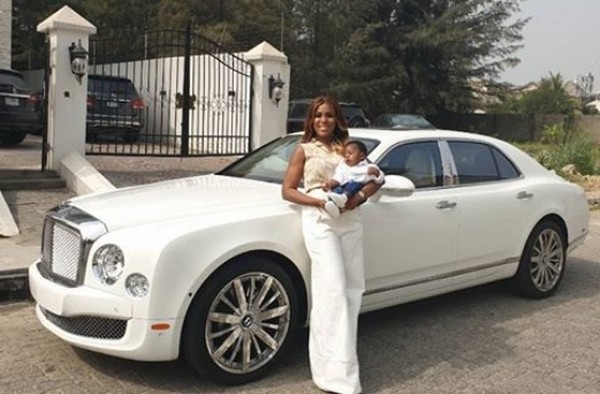 Only a few celebrities can afford a Mulsanne, police won't touch them

Just any model of this vehicle teleports you to join the rich at the table. It is owned by rich personalities and dignified ones like the politicians, and even fraudsters. When the glass of this car is tinted, it becomes almost impossible to recognize the person driving so security officials just let you go.

Funny enough, even little children of politicians ride in them and officials sincerely do not like being questioned on if they know who their fathers actually are. This car is found in major cities like Lagos, Port Harcourt and Abuja where citizens of top class are many. 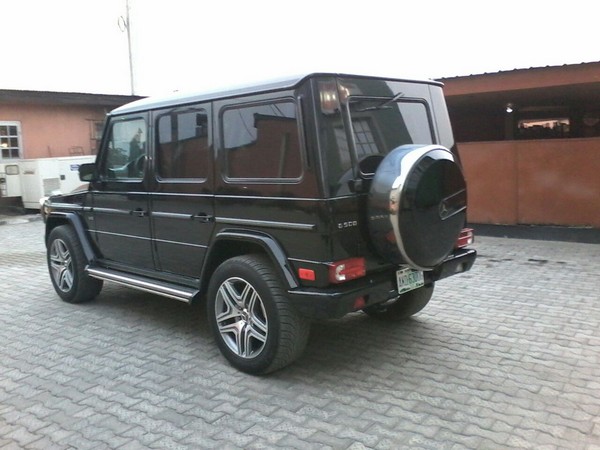 Guess who's riding inside a tinted G-wagon in Nigeria? A politician or a fraudster

A luxury vehicle which it is, makes this car popularly owned by government officials like the Cameroonian President, the State car of the governor of Rivers State, convoy of past governor of Lagos State Akinwunmi Ambode, E money and so on. 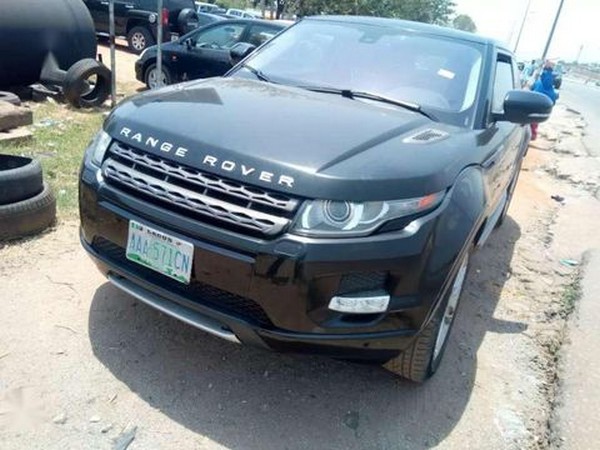 Looking alike to the GWagon from afar, this is a specially made in Nigeria vehicle. It is a 2.4l and 4x4 SUV. It serves as one of the many official vehicles belonging to high ranked Military Officers, government officials and even some rich Nigerians. 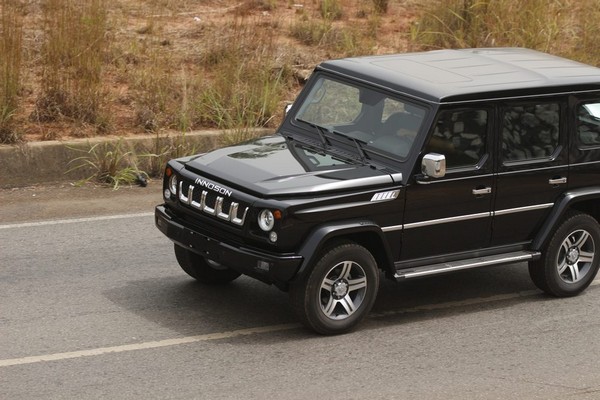 Sharing similar look with G-wagon, the Innoson G80 is also favored by many high-profile personnel

Interestingly, this car is able to make this list because it is widely owned by security officials in Nigeria, companies and also private individuals who can actually afford it. Funnily, someone said if you want to officials confused, you need to just get your windows tinted and get a number plate carrying police SPY. In fact, she said, just cover your number plate and see the magic. Wonderful, isn’t it? 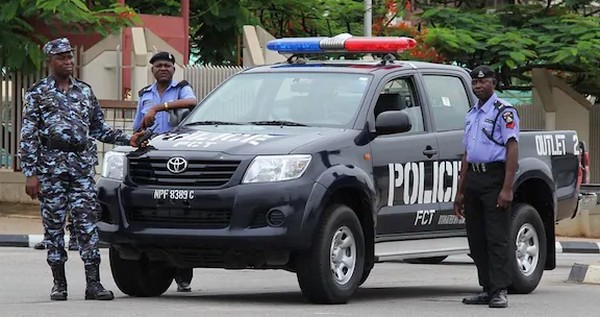 Toyota Hilux is often used by security agents in Nigeria

With all these said, if you think you have what it takes to get these luxurious cars to avoid being stopped or harassed at checkpoints, please do go ahead.