Fascinating stories about the buggy vehicle - the Volkswagen Beetle

This rather small vehicle has not one but 10 interesting facts underneath its humble shape. Considering yourself a fan? Let's see if you know all of these!

Nigerians always have an interesting way to describe simple things, for example, the Volkswagen Beetle, which is universally known as the bug is called tortoise (Ijapa) here. That should tell you something about the amount of love that Nigerians have for it.

The stories behind it are just as lovely and fascinating as its look. Today, we present you 10 stories about Volkswagen and Volkswagen Beetle that you probably haven't heard of:

1. The origin of Volkswagen

The motive behind the creation of a car is oftentimes complex. In the case of this car brand, it was Hitler that was the major driving force as he wanted something for the low-budget customers, something that's fit for a family but doesn't break their bank. Not only that, he specifically demands the founder of the Porsche brand, Porsche Ferdinand to be in charge of making this "People's car" - or in other words, "Volkswagen." 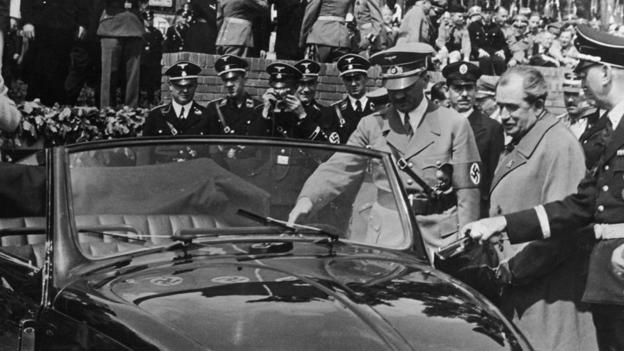 Surprisingly, Hitler was a major contributor to the birth of the VW

2. The lifespan of Beetle

Its production has not been put off since 1938, making it the vehicle with the longest lifespan in the whole world. By the end of 2003, more than 21 million cars were already manufactured!

Interestingly, the Beetles seem to gather a lot of attention worldwide. In many countries that the car had been to, it has its own nickname. For example, we Nigerians call it "Tortoise", the French calls it "Ladybug". The closest to ours is "Turtle" in Bolivia and in Indonesia, they call it "Frog". 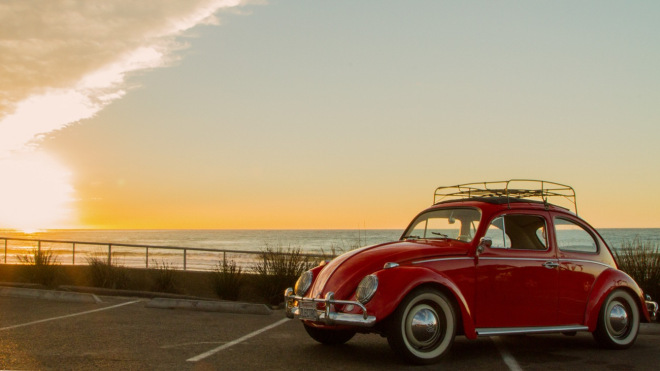 Being loved worldwide, it got a new nickname everywhere it went

We know that Porsche Ferdinand was in charge of producing the car, but long before that, an 18-year old girl from Hungary was realized was the basic prototype of the VW Beetle. It was named "Volkswagen Type 1"

5. Other facts around Volkswagen Beetle