Ford is committed to satisfying its consumers in China by removing the unpleasant smell that comes with brand new cars. Check out how they intend to do this!

Everyone loves to get a brand-new car, but that smell it comes with is repulsive to some people especially in China. With China being the most populous country in the world, it’s a huge market for automakers like Ford, hence, they are committed to giving their customers what they want by removing the smell which makes them uncomfortable. 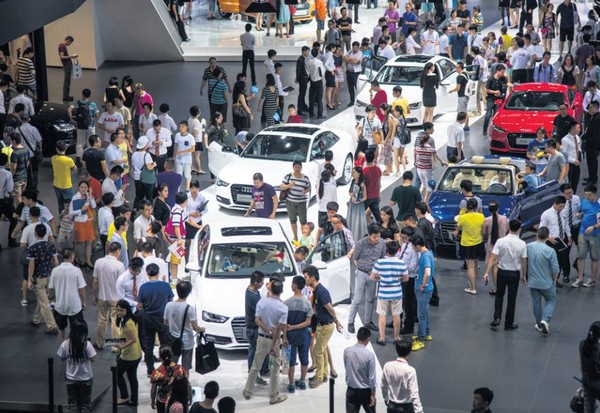 A 2018 Quality Study reveals that the bad smell in the interior is one of the major automotive problems in China. According to the study, over 10 percent of drivers in the country complained about it and wanted it to be removed.

Speaking on the Issue, Ford Spokesman says that car buyers in China are sensitive to the smell of cars they acquire, and consider it ahead of a car engine. If the smell isn’t pleasant, they won’t buy the car no matter how great it is. This is obviously an issue for Ford’s sales, and they are committed to addressing it.

Naijacarnews.com gathers that the smell removal process being proposed is tech-filled. It entails keeping the vehicle in the sun, slightly wining down the windows and putting the heater, fan and engine on. This manual removal process is for semi-autonomous or driverless cars. The high-tech cars built with artificial intelligence programmed to remove the chemicals on their own without human input. They can move themselves to a place that is sunny, and open up for the smell to diminish. 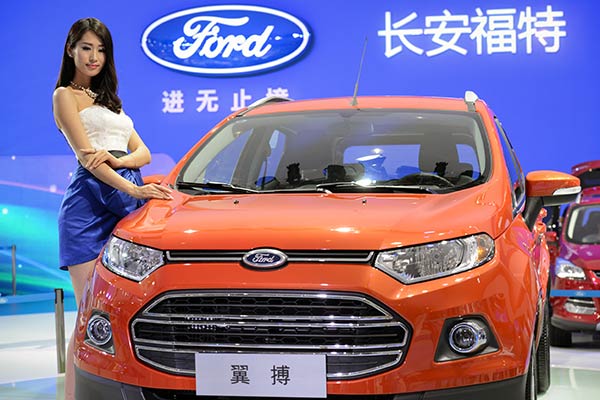 Getting this brand-new smell away will be a big achievement for Ford as it will boost the sales of their cars in the most populous country.

When this comes through, it won’t be a surprise if other automakers do the same as there are many people around the world who don’t like that smell too.