Can you tell the difference between a junior Supercar, a Supercar, and a Hypercar? What factors make them so? Check all your answers below!

We are now in the era of regular cars, and not so regular cars. These later cars, due to their performance, and some extras, we have begun to call supercars, or hypercars, or junior supercars. Hypercars are on top of this foodchain, with one hpercar the Bugatti La Voiture Noire selling recentl for a whooping The question is, how do you tell which is which? When deciding what makes a car outstanding, many factors need to be considered. 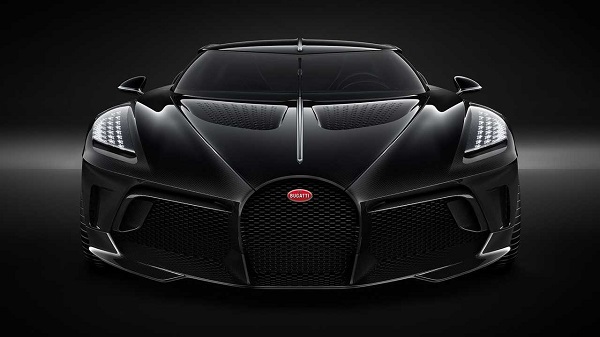 As the factors are ticked off, it is important for the evaluator to know that it will be subjective. However, two aspects are too important to be overlooked in evaluating these cars. They are

The chief deciding factor to decide what car falls into what category is first engine performance and powertrain. This also include the specs of the car, and details such as drivetrain, tech features, and so on.

A lot of critics have rejected this notion because they think it’s not a good factor. If this was the case, cars like the E-Type Jag and BMW 2002 wouldn’t have stood the chance of being included. The specs of those cars are just average by modern standards but were of great significance at the time they debuted, which is why they deserve their place among the powerful cars. Cars that can belong here must be road worthy.

The third factor different from the performance and historical significance that could be used is the writer's privilege. The cars that belong to this category are not really supercars but with their looks, nostalgia or simple sympathy, people want them included. Examples of cars in this category are Aston Martin Lagonda, Maserati Merak and Plymouth Prowler.

These cars are grouped into:

The hypercar is a top one percent of supercars. They all have near 1000 horsepower, first class new-age technology, million-dollar price tags, stunning design and performance, rivaled only by each other. They tend to be high horsepower cars with a supercharging or turbocharging systems. They are also 240mph plus cars. It’s so spectacular that almost every aspect of each car is an advancement in automotive technology and it places them high. They are like a stick against which all cars are meant to be measured.

For a car to be classified as hyper, it has to meet all the characteristics of a supercar and push the boundaries of performance, technology and design. Good examples of hypercars are:

They always represent the forefront of engineering and most extreme design .They are designed to show off and be as flamboyant as possible. 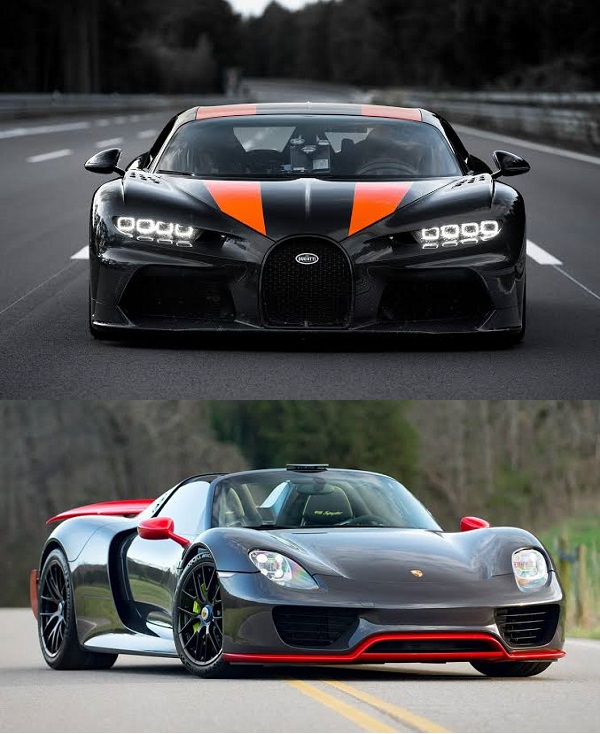 Hypercars are kings of Autos such as Bugatti Chiron ,and Porsche 918

Six impressive qualities of a Hypercar

This kind of car has hundreds of horsepower and million-dollar price tags. It’s a term used to describe cars with the best performance, technology, design and price.

A supercar is an exotic sports car whose performance is highly superlative to its contemporary sports car competition. They are not muscle cars or tuned up sports cars. A supercar is a car that combines speed, handling, unique design and represents the pinnacle of the automaker’s art. Things to consider as criteria for classifying a supercar are design, acceleration, top speed, handling, power-to-weight ratio, style, rarity and price. All the aforementioned must be super in a supercar.

Very good examples of supercars are: 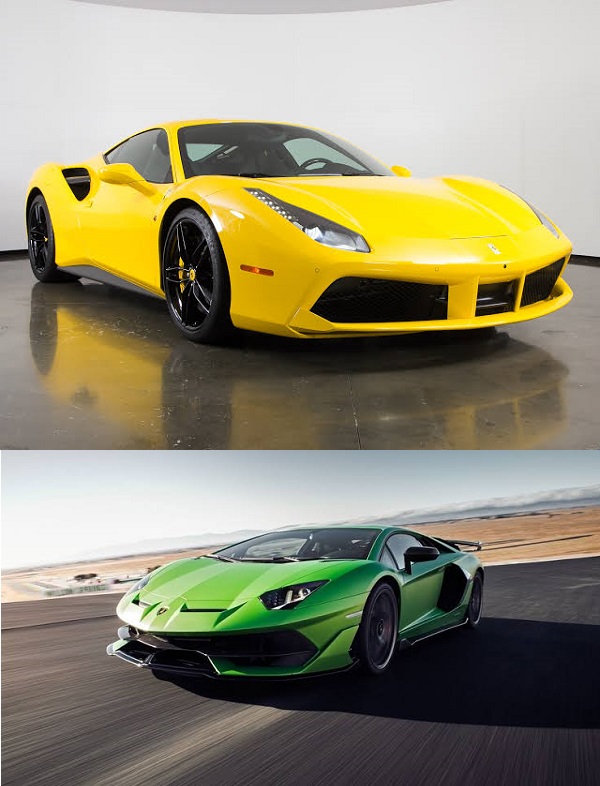 Four impressive qualities of a Supercar

While there is a connection between the hypercar and supercar, the Junior Supercar is another matter on its own.

4. What is a junior supercar?

In recent years, junior supercars and hot hatches are in the spotlight currently and are sometimes difficult to tell apart. However, certain criteria have been put in place for a car to pass before being included in the junior supercar category, like 0-60mph in 6.5 sec or less and top speed of 150mph plus. There are a few exceptions to this as in the case of Caterham R500 where its top speed is lower but acceleration is very noteworthy and needs to be included. 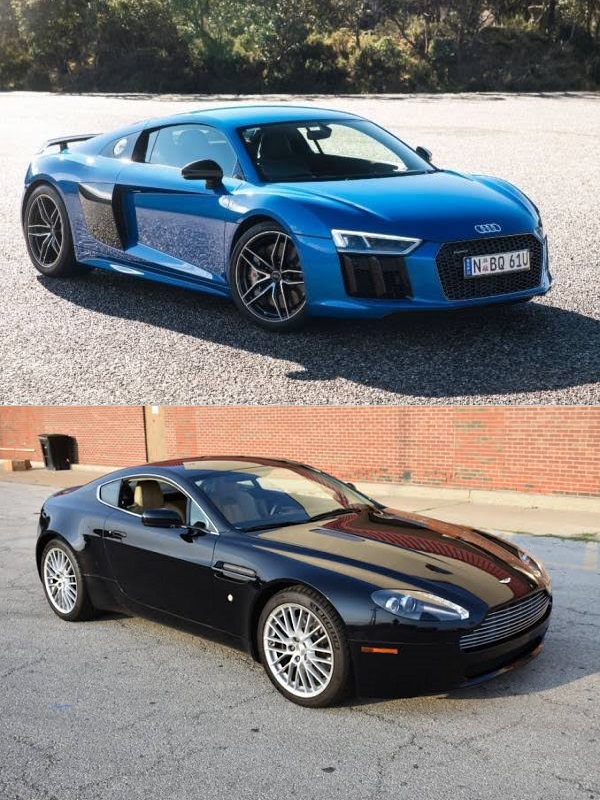 >>> Other cool car posts on Naijacarnews.com:

Below are general classifications of cars for your reference:

How cars went from boxy to curvy

You can now confidently tell apart a Hypercar, Supercar, or junior Supercar.

>>> Did you enjoy this? Naijacarnews has a great list of other fun articles in our Auto Fun Section