Check out these 11 popular car models that people know by completely different names in other regions of the world even though they the same car!

NaijaCarNews has always noticed the variation in names that people all over the world call various popular car models even though they are usually the same exact same car with no interior or exterior differences.

Recently, we found a list of some 11 popular cars that are known by completely different names in other regions of the world, so we decided to share them with you guys for fun.

As much as you might be familiar with the names that Nigerians call these car models, you will be intrigued to know that they are also popular in other regions of the world but with a different name. See them below;

1. Toyota Highlander (for other regions - Kluger)

The popular Toyota SUV that rules the Nigeria street today which we know as “Highlander”, is officially known as Toyota Highlander as well in North America. But the moment you move into Australia, you will be surprised to see it is popularly known as the “Kluger”. 2. Kia Forte (for other regions - Cerato)

Many people might not know that the “Kia Forte” is actually the name that Americans gave the popular Kia Cerato. So, if you see the name “Kia Cerato” in many auto markets around the world, just know it’s the same car model as the “Kia Forte”. 3. Mitsubishi Pajero (for other regions - Montero/Shogun)

This popular Mitsubishi SUV model is interestingly known by three different names in various regions of the world.

In Africa and Japan, it is popularly known as “Pajero” but in Spain, it is known as “Montero” while it is also popularly called “Shogun” in the U.K. This Mitsubishi SUV is known as “Pajero” in African and Japan, “Montero” in Spain and “Shogun” in the U.K

4. Ford Escape (for other regions - Kuga)

It is with no doubt that Ford is one of the most popular automakers in the world today. Their popular SUV model that we know as the “Escape” here in Nigeria, is actually marketed in the European market as “Kuga”. 5. Honda Accord (for other regions - Inspire)

It’s surprising to see two different English names being given to the same car model from a Japanese automaker/brand.

It is even more astonishing to discover that Nigerians (Africa) know this Honda car model as “Accord” whereas, in some Asian regions, it is known as “Inspire”.

Also, some countries in North America know some of the Honda Accord earlier models as “Acura TL”. 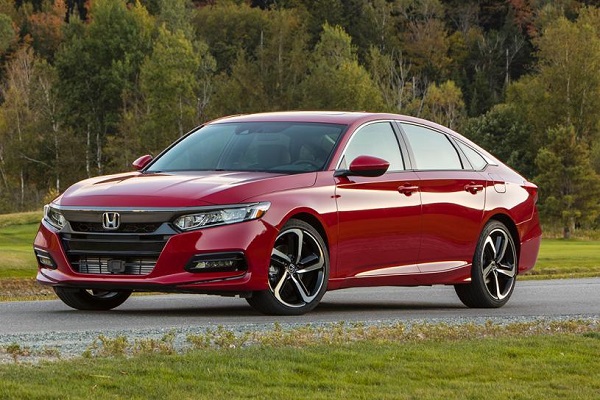 6. Nissan Almera (for other regions - Versa)

While this Nissan car model has been reigning in Nigeria for many years under the nameplate “Almera”, it has similarly been ruling the small car segment of the American auto market under a different nameplate as the “Nissan Versa”. 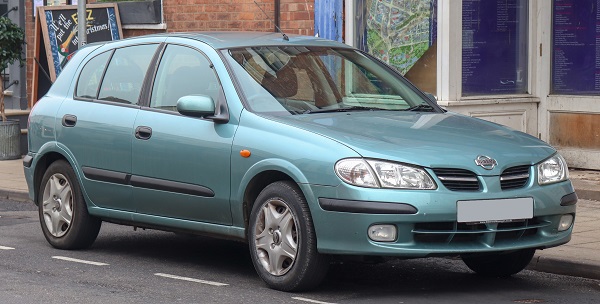 7. Volkswagen Polo (for other regions – Vento/Jetta)

This popular Volkswagen sedan was originally launched in Europe under the nameplate “Vento” but launched as “Jetta” in America. Unfortunately, this popular sedan got phased out worldwide when it reached its 5th generation but it was later introduced back to some regions of Asia and the Middle East as the Volkswagen “Polo” sedan. This Volkswagen sedan is known as “Vento” in Europe, “Jetta” in America and “Polo” in parts of Asia and the Middle East

8. Mazda Miata (for other regions - Roadster)

Many Nigerians might not know this small Mazda sports car but it is officially called “Miata” whereas the Japanese auto market calls it “Roadster”.

This small Mazda sports car has over the years proven it's worth and value in the Japanese automobile market and it is very much loved by many people in that region till today. 9. Chrysler Pacifica (for other regions - Voyager)

Many people don’t know that popular the American automaker, Chrysler is one of the main pioneers of modern large minivan segment of the global automobile market.

The Chrysler Voyager used to be the original nameplate of the Country and Town (Grand Voyager) European version of the automaker’s large minivan. But, starting from the year 2019, the automaker started selling it as a base model of its now popular Chrysler Pacifica minivan to the world. 10. Chevrolet Aveo (for other regions - Sonic)

This is a small Chevrolet car that is popularly known as “Aveo” in some regions of Africa and in the Middle-East but rather known as “Sonic” in America. The renowned South Korean automaker, Hyundai launched this compact SUV and sold it under two different nameplates “Tucson” and “ix35” at the same time worldwide. In China, however, launched another SUV solely under the nameplate “ix35”. 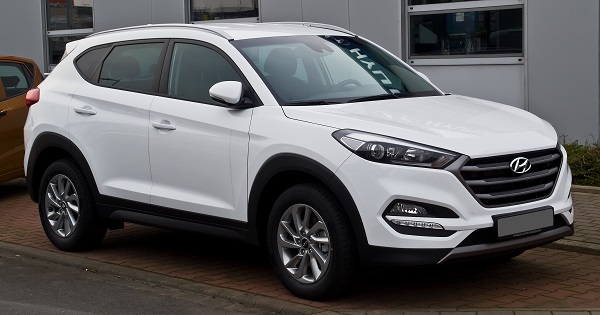