See why traffic lights, tyres and planes have standard colours

Certain colours used for traffic lights, planes and tyres are definitely not for decoration but for specific reasons and purposes. Check out what these standard colours mean for plane, tyres and traffic lights!

For the curious minds, you might have wondered why certain colours are accorded to some things such as many commercial planes having white colours; why tyres always come in black colour; and the reason for red, yellow and green for most traffic lights.

Do not think these happen out of coincidence or from the mere fact that they look good on these objects. Here on Naijacarnews, are the reasons why planes, tyres and traffic lights are identified with certain standard colours.

1. Why are Planes often white?

We do not rule out the possibility of seeing different colours on many private and few commercial planes like blue and black, but many aircraft companies prefer sticking to that white colour for a particular reason.

Since planes are exposed to large amount of heat and radiation coming from the sky when they fly in the sky, white just like other light colours, has the ability to reflect radiation and heat. Unarguably, white is among colours that perform this effectively or at its best. It ensures protection of those parts of the plane that could easily be damaged by solar radiation or heat and saves airline companies of cooling cost. 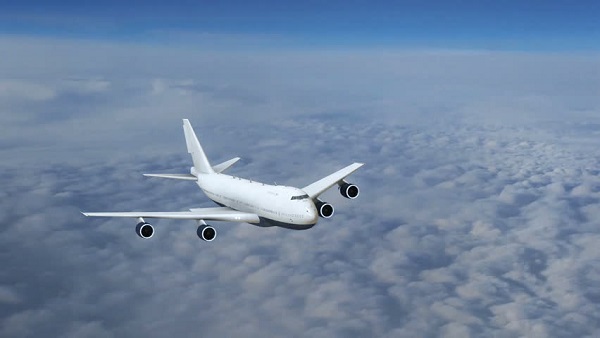 2. Why are Traffic lights red, green and yellow?

Right from the nursery schools, children are taught what certain colours mean. Such as the red indicating “”Stop”, yellow meaning “Ready” and the green telling us “Go”. These colours have been adapted for this purpose but that doesn’t mean it is their sole meaning. It all depends on the purpose.

Sometimes ago, traffic lights were only red for STOP and white for GO, which were used for trains. Because many train drivers confused white surrounding light as “go”, there was need to make a change.

>>> It's all about the colors! Why are pink cars not popular any more? 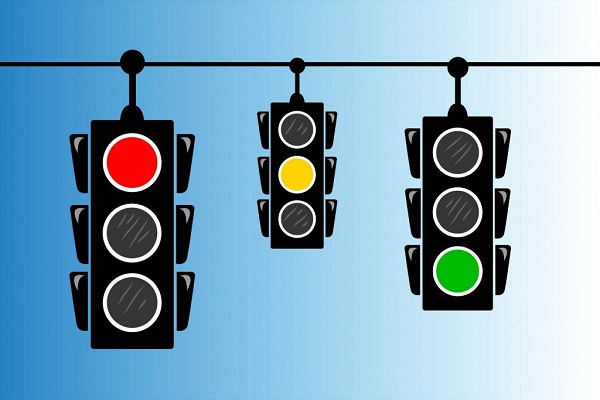 Because red can travel faster due to its higher wavelength, it was picked for the stop colour/sign. Yellow on the other hand has a shorter wavelength when you compared it with red but it is longer than the green.

3. Why are Tyres always black?

Am sure many did not know that tyres used to be white before the emergence of black tyres. Rubber in its natural colour is white, which accounted for such colour of tyre. Due to the inefficiency of those tyres, especially offering only just 5000 miles in mileage, solution was proffered by the scientists, which involved adding carbon black to those tyres. This brought about a more durable and stronger tyre for the road, hereby offering us a black coloured tyre. 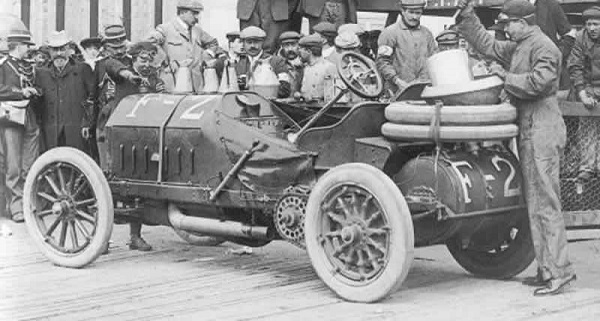