Solar powered cars are the future of the automotive industry, which will spell the possible end of gasoline powered vehicles. Click here to see the 9 facts you probably might not know about solar cars!

Although solar cars are not yet available but many countries in the world are already forgoing fuel for other means of powering their vehicles. Whether we like it or not, the new era in the automotive world will get to Nigeria, where we might be compelled to start using either electric powered vehicles or even those that are powered using the solar energy. The fact that there is abundant sunlight in Nigeria makes it a worthwhile and promising future for us all.

Here on NaijaCarNews are 9 facts about solar powered cars.

These cars are expected to have light weight since they get their energy from the sun. It is important to know that heavy cars as much as 4,000 pounds require a lot of energy to move effectively, which makes it quite reasonable that these solar powered cars are light enough to effectively use the energy tapped from the sunlight. Lightyear One is an example of a solar car that is yet to be released, weighing 2,800 pounds. 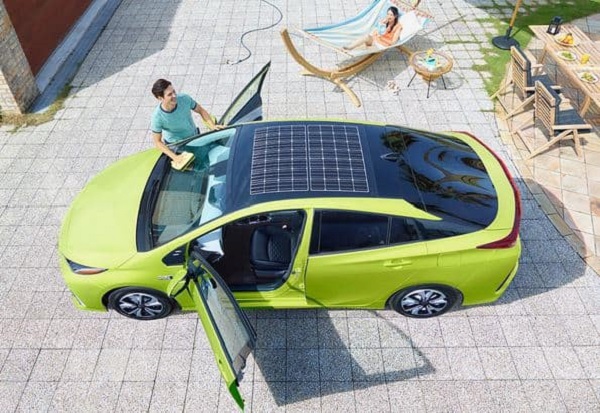 To function effectively on the road, solar car is expected to be light weighted

We are already aware of many auto brands testing the solar power technology on some of their cars despite the absence of fully powered solar vehicles. Toyota Prius is one of the major models which offer a solar panel sun-roof, collecting and storing energy from the sun as the car moves on fuel. The solar power doesn’t have any effect on the engine but acts as the source of the ventilation system in the car. This means the stored energy is used for the fan and air conditioning system. This is a very big step in saving a lot from buying fuel. Well, looks like the automaker already has a future plan to introduce a fully powered solar car.

>>> For Prius's owners: When is the best time to change car battery in your Toyota Prius? 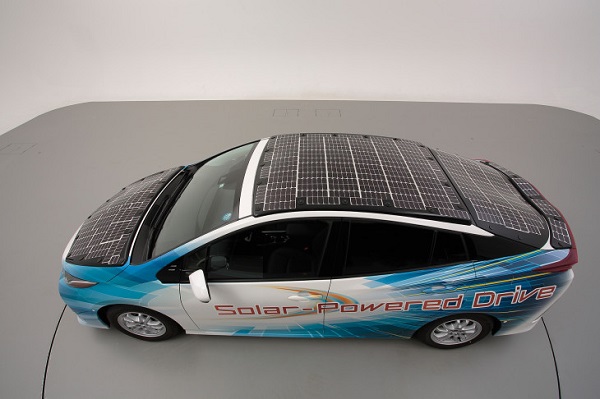 3. You can drive solar cars at night

Many people might wonder if solar cars could be used at night or even during raining day. Well, the good news is; solar cars are equipped with power banks which can be recharged to be used for such situations. Although very long night driving is not yet guaranteed, but atleast you should be able to get energy of 31 miles while driving. 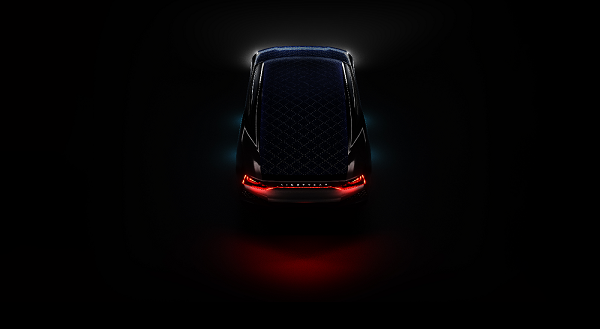 There will be an avenue to carry out few maintenance inspections in the foreseeable future such as filter change, brake check, replacement of air conditioning system and so on. These would be lower in solar powered cars as compared to gasoline powered cars. Solar powered cars will be very easy to maintain as long as you always check the level of the battery.

As much as we would love to have a fully powered solar car plying our roads, it might be a bit difficult since enough power will not be soaked up by the  available battery and panel, especially when you are required to drive for extremely long distance at night. It sounds feasible if it has an electric charging option for solving such problem. You should therefore expect a solar powered car to be equipped with an electric charging option. 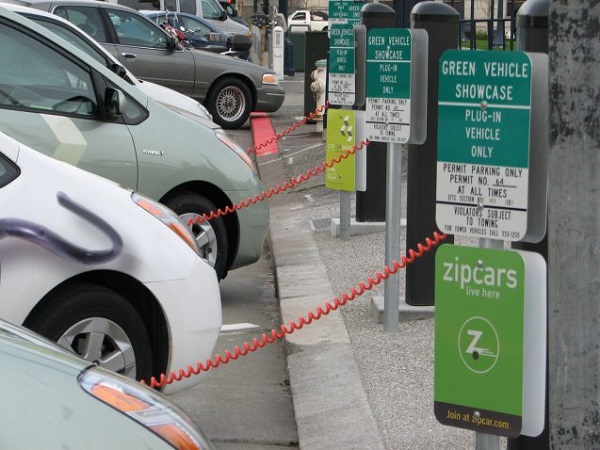 We shouldn’t expect the first batch of solar cars to come as cheap as the regular cars we are accustomed to. This could be blamed on the materials that would be used to manufacture these cars. Although it might be costly, but it a long term investment to escape from the unnecessary headache of constant purchase of fuel.

7. There is limited design due to energy

Since the solar technology of the solar panel design hasn’t reached the optimal level of energy conversion, we might be stuck with a specific design for a while. The first thing an automaker will have on its mind is making sure the car conserves energy as much as possible. The design must consider important factors such as friction, air resistance and other elements. Most likely, the first batch of solar powered cars will have sporty look.

>>> Recommended by editor: 40 most shocking facts about cars

8. There are solar car races

As many might find this to be a bit strange considering the non-availability of solar cars on the roads, these solar cars are not fit to be used for commercial purposes, hereby serving entertainment or competition purpose. Some of these cars are capable of achieving a speed of more than 60 miles. 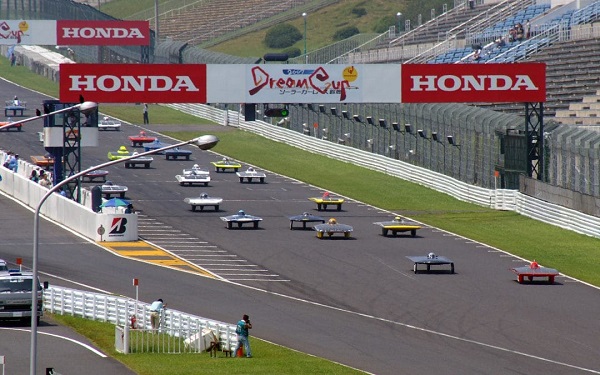 9. First consumer solar car will be available in 2021

All thanks to the Lightyear One, set to be released very soon after passing major safety tests. The elegant and sporty solar car will offer 450 miles in range on full charge, with panel spanning over the roof and the hood. If you are interested, the starting price for this sleek and environmental friendly futuristic car is expected to be around $120,000 (~N43.5 million). 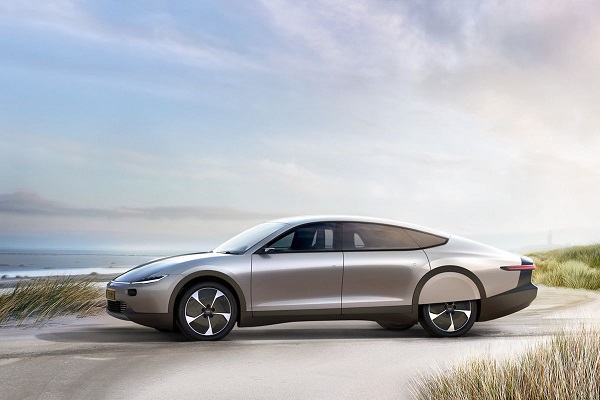 By 2021, Lightyear One will set the pace for other brands, as the first consumer solar powered car