Have you always wanted to know how the world's most famous car brands got their exotic names? Worry no more, and check the Naijacarnews explanation!

Ever been curious as to how and why the most famous car brands in the world got their nomenclature? Naijacarnews.com brings you a slice of auto history as you take a ride with us down naming history lane! Enjoy this: 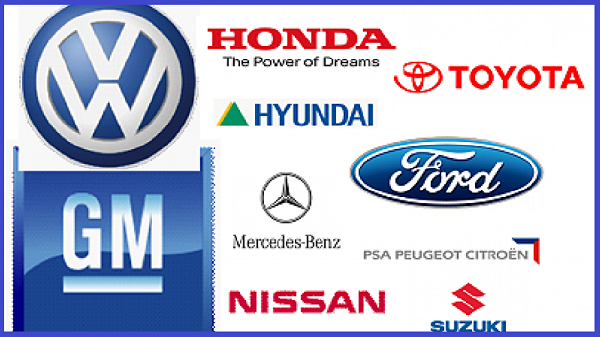 Toyota was previously called Toyoda, and was named after the founder Kirchiro Toyoda.

Sakichi Toyoda, the father of Kirchiro Toyoda, started the company with the name Toyoda Automatic Loom Work. The company was founded in 1926, and they manufactured looms, not cars. Kirchiro Toyoda started a car manufacturing company in 1933 as a division of his father’s loom company, and he named it Toyoda. In 1937, the name was changed to Toyota, because it contained 8 strokes in Japanese characters, and sounds better than the previous name. Toyota separated from Automatic Loom Work that same year and became an independent company. 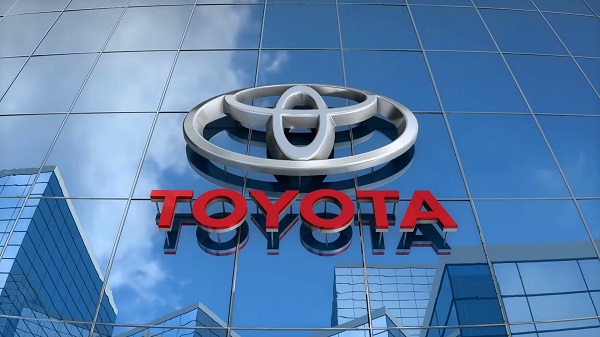 Toyota is Nigeria's most popular brands, but it could have been Toyoda

The company manufactured its first car and named it DAT motors. DAT was developed from the initials of the three investors. In 1918, the company was renamed Kaishinsha Motorcar Co. Ltd and was later renamed, in 1925, DAT Jidosha and Co.Ltd. Then in 1933, the company became part of Tobata Casting, which was a Nissan Company. After this in 1934, the automobile company was incorporated by Aikawa and he renamed it Nissan Motor Co., Ltd. For a while in the 80s, Nissan exported cars under the name, Datsun. The name was discontinued but is again being used for low-cost vehicles under Nissan. 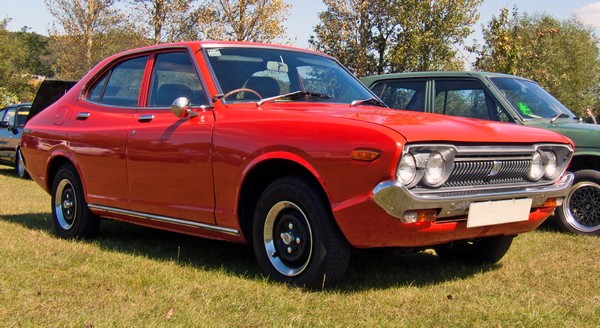 Many Nigerians know Nissan as Datsun, the low-cost vehicle lineups of Nissan

Soichiro Honda named the company after his name.

He worked as a mechanic in a garage, but he always wished to own an automobile company. He was able to start a company that produced pistons and rings in 1937 with the financial support of Kato Shichiro. He named the company Tokai Seiki. The company experienced a lot of setbacks, due to the poor quality of their products. However, their products were later accepted by Toyota in 1941.

During World War II, the Tokai Seiki production plant was destroyed in 1944. Honda sold the damaged plant to Toyota and then used the money to start up a company in 1946 which was named Honda Research institute. The company manufactured its first motorcycle in 1949. 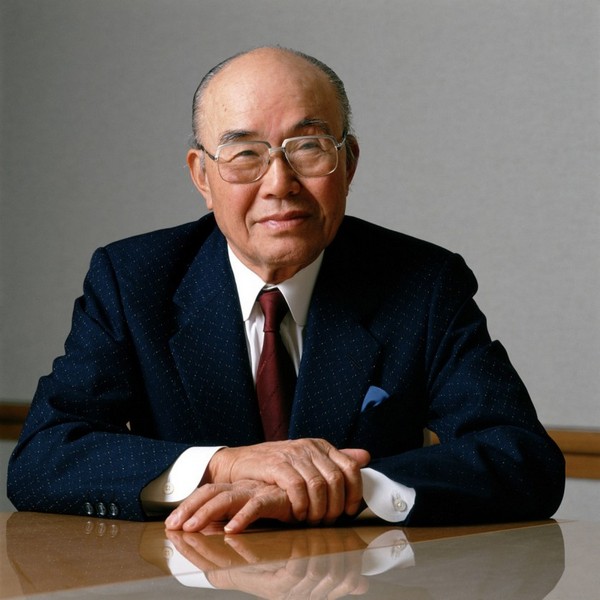 The company was founded by Yataro Iwasaki in 1870 as a shipping firm. He renamed it Mitsubishi in 1873. Mitsubishi consists of two words:

Mitsubishi logo is an apt illustration for its brand name

>>> More for your reference: Most popular cars in each nation & Best sellers in the world

Buick was named after the owner David Dunbar Buick.

The company was previously known as Buick Auto-Vim and Power Company and was later changed to Buick Motor Company in 1903. Chief engineer Marr, a staff of the company built the first two vehicles for the company in between 1899 and 1900. Nonetheless, he left in 1901 to set up his own company because David Buick showed vague interest in manufacturing cars. David Dunbar Buick relocated the company to Flint, Michigan in 1904, where he incorporated it. Marr returned to Buick and they started massive production of cars. 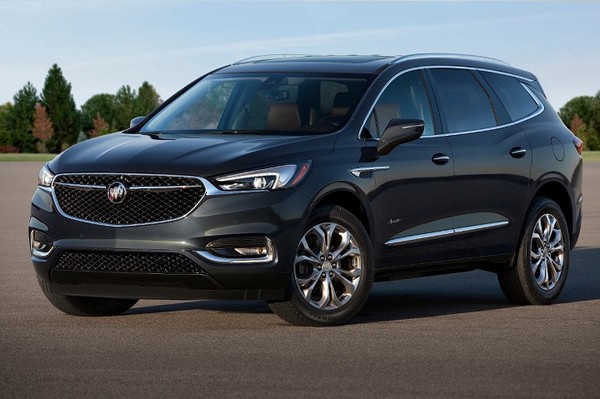 Buick cars are more popular in US markets

An automobile engineer and a Swiss car racer, Louis Chevrolet collaborated with Durant Williams and other investment partners to form Chevrolet Motor Company in 1911. But in 1914 Louis Chevrolet sold his share of the company to Durant and left. In 1917, he was made the President of General Motors because of the controlling interest he purchased in the company. Durant linked Chevrolet to be a separate part of General Motors in 1919.

Chevrolet is the next brand to be named after its founder

Karl Benz manufactured the petrol engine car in 1885, through the financial support of his wife Bertha. He named the vehicle the Benz Patent-Motorwagen. Daimler-Motoren-Gesellschaft or DMG, was the group of entrepreneurs that first marketed the vehicle in 1901 with Karl Benz partner Gottlieb Wilhelm Daimler as headman. It was known as Daimler-Benz at this time.

After Daimler’s death, Emil Jellinek joined and worked with the Daimler-Benz as an automobile entrepreneur. He began to name new cars after his daughter Mercedes, meaning “Mercy,” Jellinek. In 1902, Emil Jellinek created a trademark for the vehicle and soon the cars were carrying the name Mercedes-Benz, though officially the company was still trading as Daimler-Benz. Today the company is known as Mercedes Benz, a division of Daimler AG. 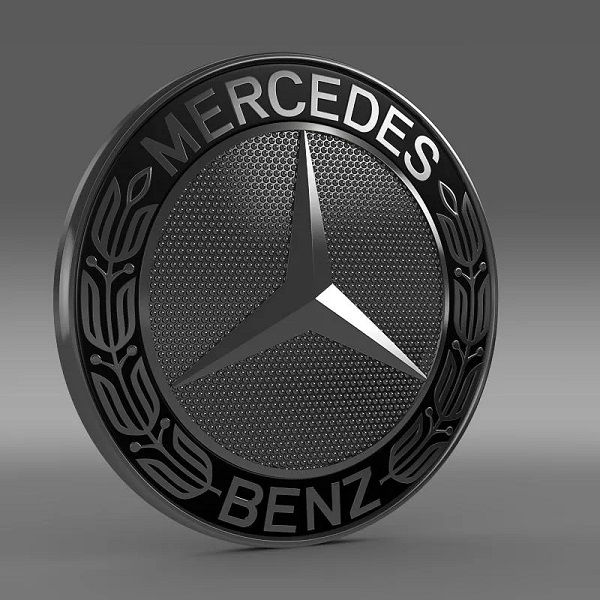 Why won't Mercedes-Benz be loved? Part of the name means "mercy"

A Swedish Bearing and Ball Company, known as SKF originated the trademark name “Volvo” for its new brand of balls in 1911. Gustav Larson and Assar Gabrielsson collaborated in 1924 to build a Swedish car, and in 1926 this vision was actualized. The Volvo group started officially in 1927 at Hisingen, Gothenburg. 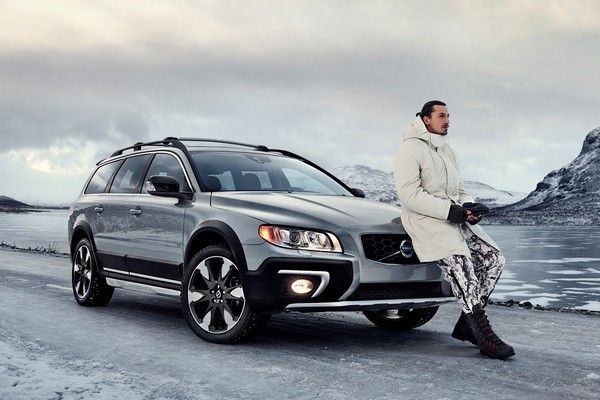 >>> Naijacarnews updates you with latest car news: 10 fastest cars in the world 2019

Volkswagen is simply known as ‘the people’s car’, and it was manufactured in 1930 according to Adolf Hitler’s specifications. The company was formed in Berlin Germany, and they designed cars that an average German worker could afford. 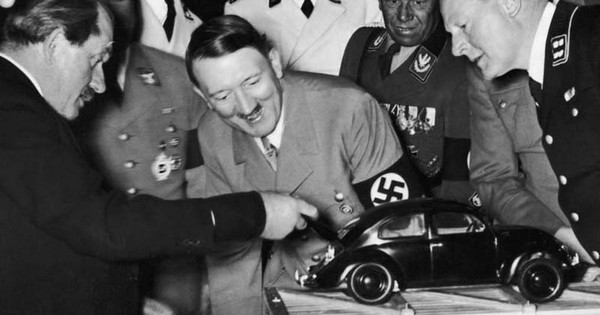 The people's car was first conceived by Hitler; is that creepy or what?

Henry Ford started the company and he incorporated it in 1903. He named the company after himself. Henry Ford also made a lot of investments in other automobiles. Ford motor company has its headquarter in Dearborn, Michigan.

As simple as the man it was named after, Ford is still a global giant

Kia was previously known as Kyungsung Precious Industry and was founded in 1944. The company later changed its name to Kia in 1952. The company manufactured only bicycles and motorcycles until 1973 when they embraced automobile production. 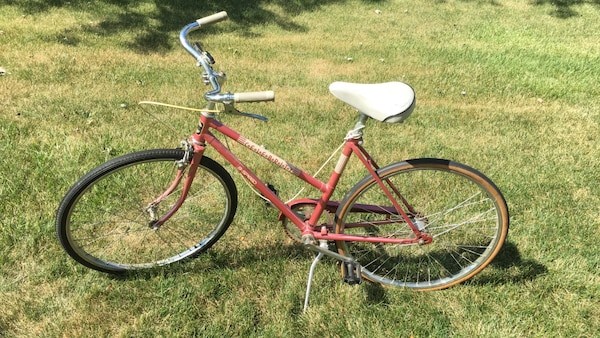 Walter Chrysler started the company in 1924, and he named it after himself. Walter incorporated Maxwell Motor Company into his company, and that gave a boost to Chrysler Corporation Cars. 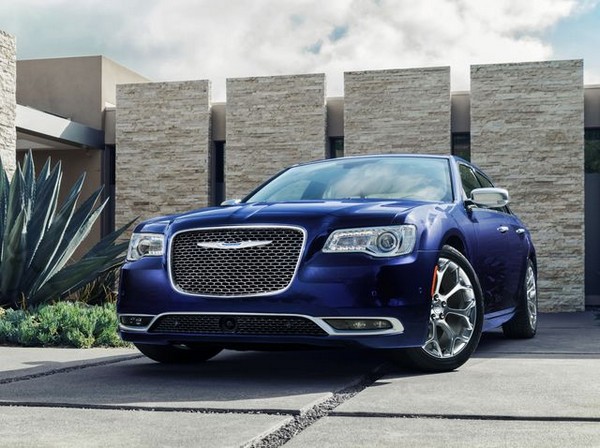 Walter Chrysler was the founder of the brand

We hope this was enlightening. Now you know how these famous brands got their names.