Can you list out some of the most recent revolutionary innovations in the global automotive sector in recent years? These are 5 and they will define the future auto world.

Anyone that has been following NaijaCarNews.com lately shouldn’t find it difficult to list out some of the major recent revolutionary innovations in the global automotive sector. But for those who might be missing out, don’t worry. In this article, we have captured the top 5 for you!

No one can deny not noticing or hearing of some remarkable revolutionary innovations in the global automotive sector in these past few years.

These various innovations are surely changing the conventional ways that automobiles functions and the way they are used. Below are the top 5 major revolutionary innovations that we can highlight for now;

An “EV” or electric vehicle is a type of car that is powered by electricity only. An electronic vehicle is usually propelled by one, two or more electric motors using electrical energy that is typically stored in built-in rechargeable batteries that are laid in the car’s structure itself.

The recent advancement in battery technology, the burning desire to completely reduce gas (greenhouse) emissions, together with concerns about the currently increasing oil prices and many more are some of the major reasons why electric vehicles have started dominating the world now. 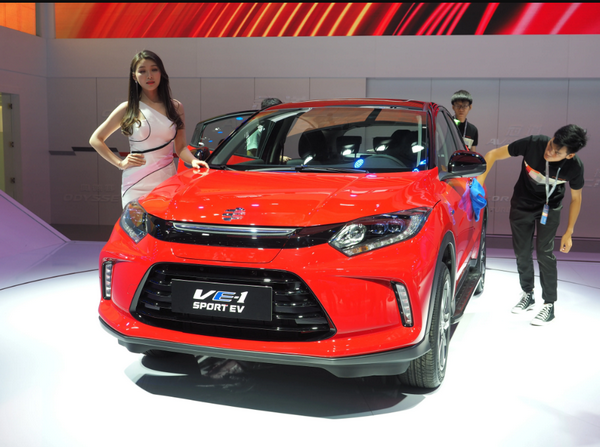 Electric vehicles can be easily recharged at various charging stations which are typically installed in both public places and houses for now.

In some countries today, subsidies, tax credits and various other helpful incentives are being put in place continuously just to encourage their citizens to adopt the use of electric vehicles the more.

A general study of the global EV market shows that the Tesla Model S and the Nissan Leaf are currently the two best-selling EVs with each having the ranges reaching up to 243 km (151 miles) and 539 km (335 miles) respectively.

Statistics even showed that as of June 2017, over 2 million electric vehicles are already in use all over the world.

Autonomous cars are those types of vehicles that are capable of driving themselves by themselves, meaning that a human driver is not needed to move this type of vehicles around.

This type of cars is also referred to as “driverless”, “self-driving”, or “robotic” cars.

They move and find their way around by sensing their immediate environment and navigating around with no human input needed at all.

There are various techniques and technologies combined in these cars that enable them to sense and navigate their environment. Some of these technologies include computer vision, odometry, GPS, radar, and laser light. 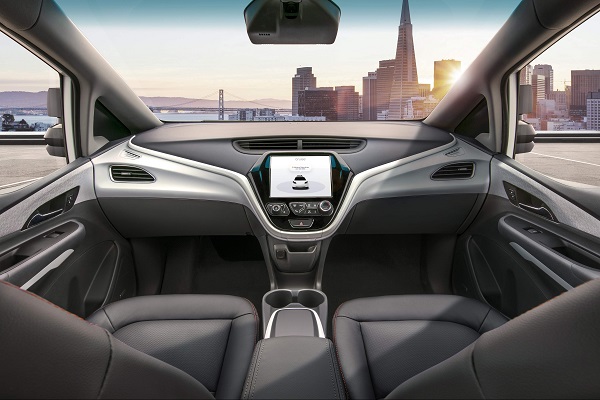 Sensory information is interpreted by advanced control systems to help identify the appropriate navigation paths for these vehicles as well as relevant signage and obstacles too.

There are several benefits attached to the use of autonomous cars. Some of these benefits include reduced crime, increased customer satisfaction, increased mobility, increased safety, and reduced infrastructure costs. These types of cars will also contribute greatly to a significant reduction/drop in traffic collision all over the world.

The internal combustion engine present in this type of cars drives an inbuilt electric generator which powers an electric motor inside the car. 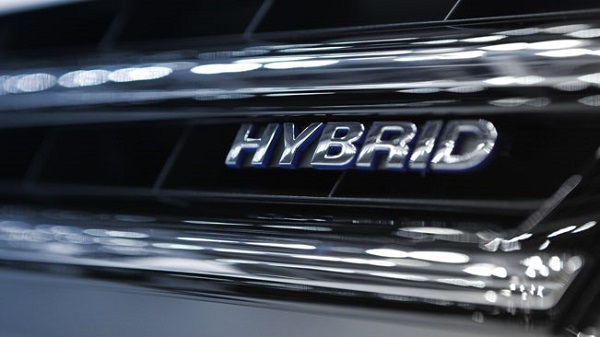 In hybrid vehicles, its different motors work at different speeds individually; the built-in electric motor is always more efficient at producing turning power (torque), while the internal combustion engine is much better at maintaining a high speed for the vehicle than the electric motor featured. With this design, it is always a win-win when it comes to energy efficiency if a driver switches between the two while speeding.

Ride-sharing is a type of new age trend of service whereby anyone can easily request for a car ride at very short notice and get it all by using a mobile phone App.

The rider’s request is usually made to a pool of cars which are run by a specific carpooling company, of which one of the cars would respond to the request at that moment. 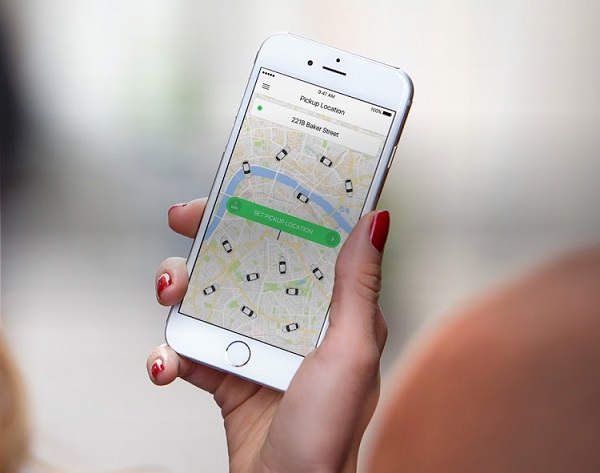 Uber, Bolt (Taxify), and the likes are the most common example of successful ridesharing service around for now

A company that operates/runs these pools of cars is called a “ride-share company”.

There are three main advanced technologies used by carpooling companies for ridesharing. These include;

This is another interesting innovation which is a system whereby people can easily rent cars for just a short period of time – often by a few hours.

Car sharing is commonly practised in advanced countries like Canada, Australia, and the US. It is rather referred to as Car Clubs in the UK.

These types of services are already available now in over a thousand cities worldwide.

Only people that occasionally need to drive a car finds this system appealing for now and the model is also found attractive by car enthusiasts who just love to access ad drive varieties of car models.

The organizations and companies that offer this kind of service also offer short-term access to on-demand transportation either for goods delivery or for personal transportation.

By statistics, as of December 2012 end, there already exists an estimated 1.7 million member from 27 countries joining the car sharing services.

We could simply say; “The future is here!”