This list of 8 best selling cars of all time will get you from one surprise to another! Check it out!

There are millions of cars being sold on a daily basis. This is not just because these cars have suddenly become affordable but because automobiles have become a part of our lives. However, have you ever wondered what cars are the most sold? What made drivers endeared to those cars? Funny enough, don't expect your BMWs, Mercedes Benzes or Toyota Camry to be listed.  Well, Naijacarnews have decided to bring you the top 8 best selling cars of all time. Your favorite brand or model might actually make the list, and trust me, number 1 will surprise you!

In the late 1940s when American brands were planning strategies to win the heart of car lovers with, the Ford F-series was launched. It came with magnificent torque and horsepower that made ardent car fans drool when the car drives by. The good thing was it has never been really expensive and it still enjoys a lot of sales till date. It is believed that at least 35 - 40 million F-series cars have been sold since inception till date.

The Ford F series gains a huge fanbase across America

At a time when people were clamoring for a fuel-efficient compact car that won't do badly off-road, the Toyota Corolla was born. Nobody even gave them a chance to sell since it was just a Japanese company. But since 1966 when it was first launched till date, the vehicle has sold close to 45 million units of its model around the world. In fact, they were so much in business that as in1974 (less than a decade after ur debuted), the Toyota Corolla became the car with the highest sales in the world. Not even the Ford, Volkswagen or Oldsmobile came close.

>>> Read also: 7 Toyota logo facts and how the Japanese car-maker came up with it

Do you remember the Volkswagen Golf? It is the tiny hatchback car that almost became a signature taxi in most parts of Nigeria. The vehicle sold like pure water when it was released. It was so affordable in the early 2000s that you can actually buy a brand new VW golf at the time for as low as 4 million naira. The car would speed past trucks and luxury cars from Abuja to Lagos and still stand strong. It recorded over 31 million sales in its very few years of reign. It was quite compact and easy to handle. I guess the sales dropped when drivers started having so many electrical defects to fix too often. The German brand still makes the golf and in fact, owns the Passat - the 10th best selling car ever. 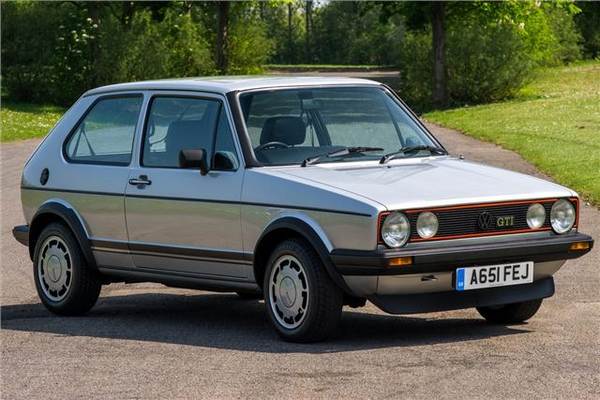 Low prices are what makes its name

The Honda Civic is the second best-selling car the Japanese car brand has ever produced. One thing most car lovers like in the Civic is its acceleration. For a brand that has been in heavy competition with Toyota on fuel economy, they don't do badly either. It's also important to note that the Honda Civic also sold over 40 million cars in just a span of the last few decades. 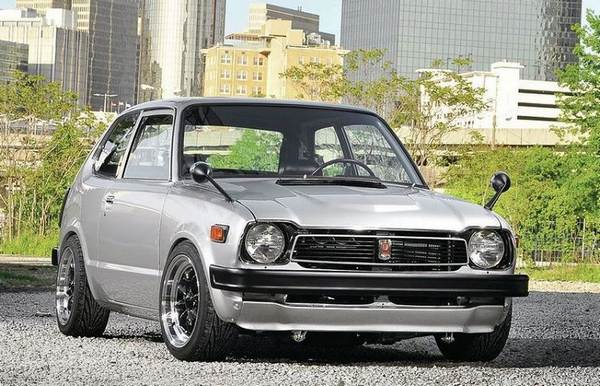 The Civic is known for its fuel efficiency

In 1976, one of the finest Honda models was launched to the admiration of fans and critics alike. The car is more spacious than the compact Honda Civic and also has speed. It has also sold as much as the Honda Civic since inception to date. Nigerians love the model so much that it has the most car nicknames in Nigeria. The Honda Accord evil spirit, Honda Accord Baby Boy, Honda Accord End of the Discussion, and Honda Halla are just a few you must have heard of, times without number. 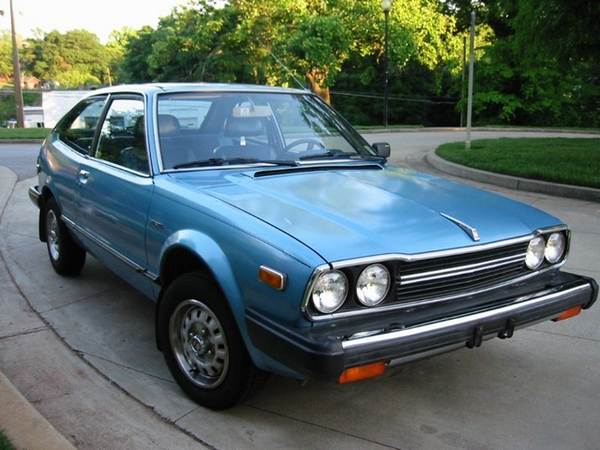 The Honda Accord has earned many nicknames in Nigeria

In 1968, the Ford Motor Company launched the Ford escort into the market. Before two decades went by, they had sold millions of units of the model. Not only did Americans love the car because it's indigenous, drivers from all over the world liked the reliability. It's also worthy to note that regardless of all the scandals Ford has been in (from the one with Bridgestone to recalls of its models), sales of the Escort has not really declined. 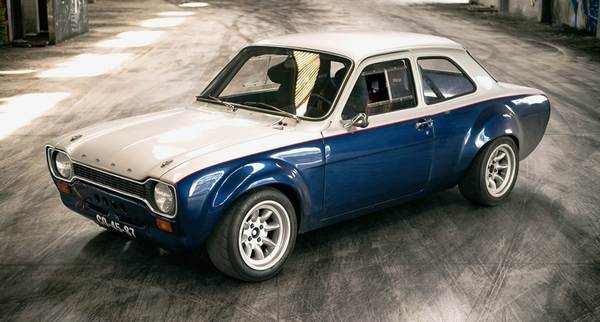 Do you know the Oldsmobile car? This is vehicle brand that used to be in vogue in the early 90s. In fact, the model was launched in the first year of the 19th century (1901) and sold 5,000 units within a couple of months. This might seem small in modern times, but at that time, only few people owned or could afford cars. The vehicle came with amazing features and was a thing of pride to own. The brand is currently defunct but they were a household name between 1902 - 1940. 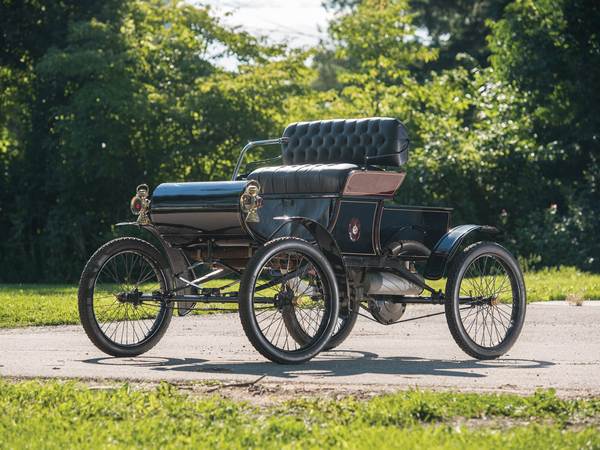 The modern car enthusiasts might miss this has-been blockbuster

>>> You might also want to read: 10 World’s Fastest Muscle Cars

Popularly known as Japa, in Nigeria, the Volkswagen Beetle is the legend of all cars ever made. Germans knew it as the people's car, which eventually became an informal nickname for all VW cars. From the year it was launched till the 1970s, the model had sold over 20 million units. It has its engine at the back instead of the front and could withstand any rough road. The Beetle remains the best selling car of all time.

Video: VW Beetle - Everything You Need to Know | Up to Speed

>>> Check out more on driving and car maintenance tips right here on Naijacarnews.com!