Top 8 currently most expensive cars in the world

Even though 2019 is still young, there are some new super expensive cars that are certainly toping the world record with jaw-dropping worth. See the top 8 here!

NaijaCarNews.com cannot but respect the worth of some of the cars we are about to discuss in this update because one unit of some of these cars can buy a whole fleet and still get “change”.

It will be correct in some cases to even say that some of the cars in this list are worth way more than some small countries entire GDP 😊. Yes, they are more than cars, they are simply luxury amenities on wheels.

Interesting enough, at least one unit of each of these cars are owned by a fellow human like you Lolz. That’s how life can be sometimes.

Below is the list of our top 8 currently most expensive cars in the world;

This is the successor to the popular Bugatti Veyron Hypercars. It is priced at $2.9 million (₦1.04 billion) and comes with an 8.0L W-16 turbo-charged, 16-cylinder engine that produces 1,500hp. 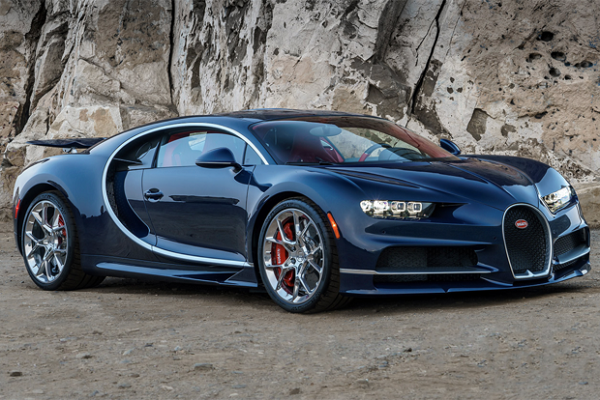 Bugatti Chiron – the successor to the renowned Bugatti Veyron Hypercars

This supercar is a handmade 2-seater with an all-carbon fibre frame and it has no roof or windshield as well as side windows. It was built in the honour of the company’s former chairman. 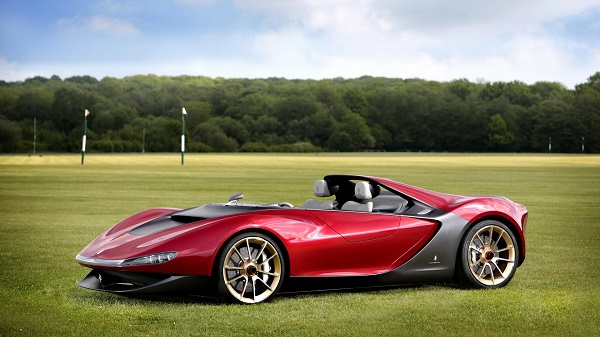 The Ferrari Pininfarina Sergio – Built in honour of Sergio Pininfarina

The Ferrari Pininfarina Sergio costs $4 million (₦1.4 billion) and only 6 units were built till now so far.

The McLaren P1 LM was never intended for mass production or sales. Rather it was just an authorized sort of attempt by Lanzante, a British firm, to try to create a street-legal model of their popular McLaren P1 GTR track-only sports car. This hypercar costs $3.6 million ₦1.3 billion. 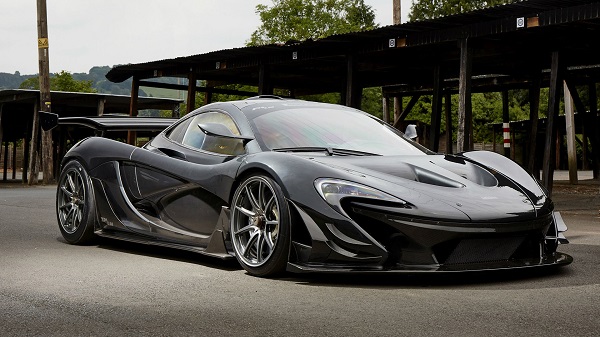 This P1 LM actually weighs about 60Kg less than its copied P1 GTR race car and was only made for a selected group of elite buyers all over the world. It features a 3.8L V8 twin-turbo engine that produces 986hp.

>>> Can you guess? Who owns the most expensive car collection in the world?

This supercar is made of carbon fibre with an LP700-4 Aventador inspired body structure. 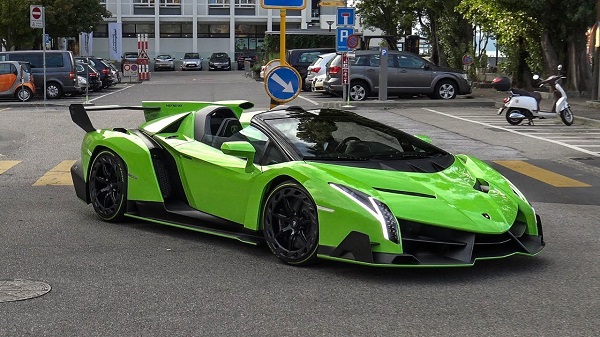 This supercar is one of Koenigsegg's rarest cars ever made because only 2 units were produced due to the complexity of making its special diamond weave carbon-fibre. 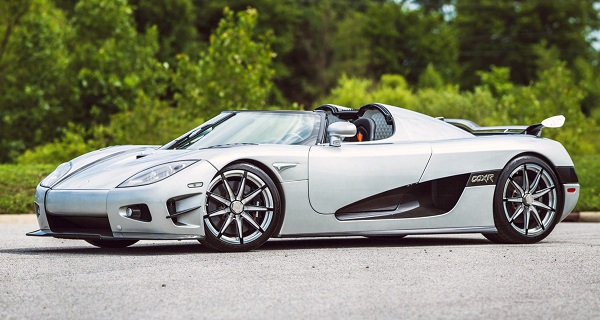 The entirety of this car is actually hand built and just 6 units were ever made. 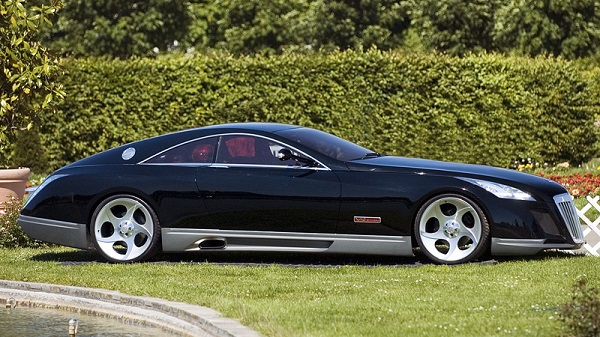 Jay Z, the hip-hop mogul proudly owns one of the 6 units ever made till date

This car features a 5.9L V12 twin-turbo engine that produces 700hp with a 4.4 acceleration time. This car combines a sports coupe’s powerful suppleness with the elegance of a high-end limousine. It reaches a 350 km/h maximum speed by the specification.

This car was custom built for an immensely deep-pocketed customer personally. Only one unit of the Sweptail was ever made. 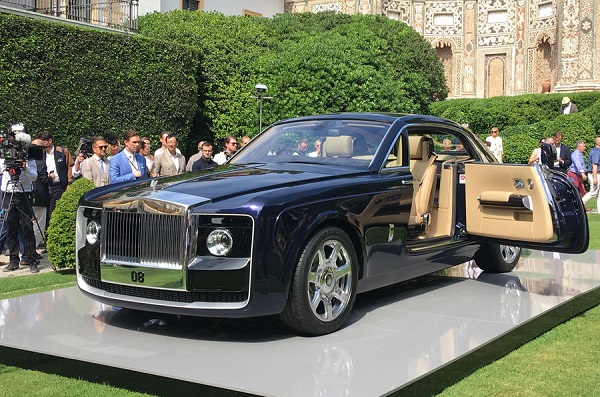 And here we are; the world’s currently most expensive car as of the time we published this is; the Bugatti La Voiture Noire. 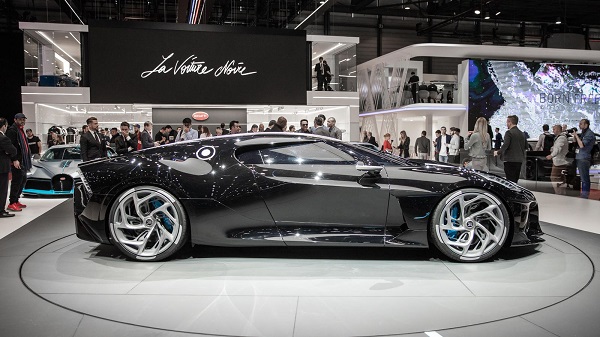 This car was completely crafted from carbon fibre and it’s a one-off production sports car as well-meaning only one unit was made. It comes with a 16-cylinder powerful engine. And the name of the car means “the black car” in the French language.

It was just unveiled this month at the 2019 Geneva Auto show in Detroit. And was sold to a certain anonymous enthusiast for a price of £9.5 million (₦4.7 billion) before tax. This makes it the current world’s most expensive car.

All of the above cars are obviously not fashioned out to fit everyone’s daily mobility need so, you don’t need to beat yourself up if you can’t afford one.