Do you love supercars and hypercars? Check out these top 7 interesting facts about different luxury cars and see which one you know or never knew. See them here!

For those who don’t know yet; NaijaCarNews is one big fan of hypercars, supercars and all types of luxury cars out there. This passion has led us to dig out and decide to share some of the top facts about luxury cars that we are sure many people still don’t know till now.

Believe it or not; All of the Ferrari supercars you see out there have engines that are musically engineered such that they produce an “organ” or “flute” type of musical sound by utilizing the third and sixth harmonics on their air intake. 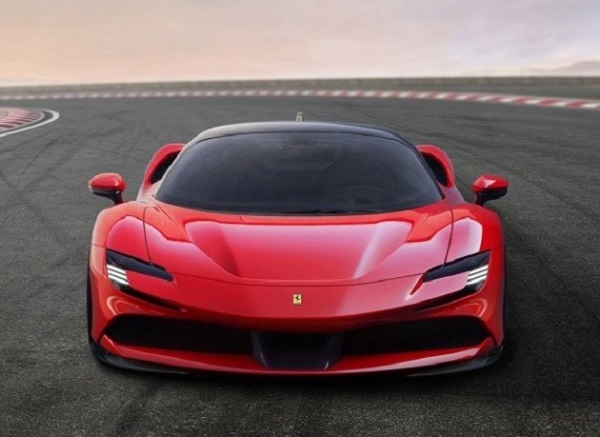 Ferrari engines have a signature “roar” that you won’t forget in a jiffy!

Now you see why it’s not surprising to see many auto enthusiasts craving for the “roaring” sound of a Ferrari supercar’s engine. It was built to make you feel just that way!

2. Batman and the Lamborghini Murciélago 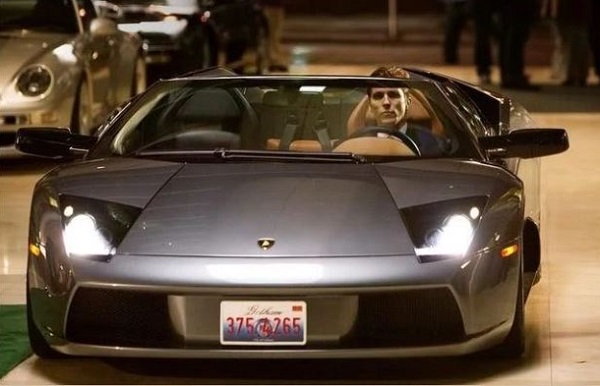 “Batman” driving a Lamborghini Murciélago is a well-matched prop, isn’t it?

Many people are unaware that the BMW M5’s engine is so quiet to the extent that it became very strange and freaky for most people thereby forcing BMW to artificially use speakers in creating fake engine noises/sounds for the luxury car.

>>> Here you are: Top luxury cars of all times 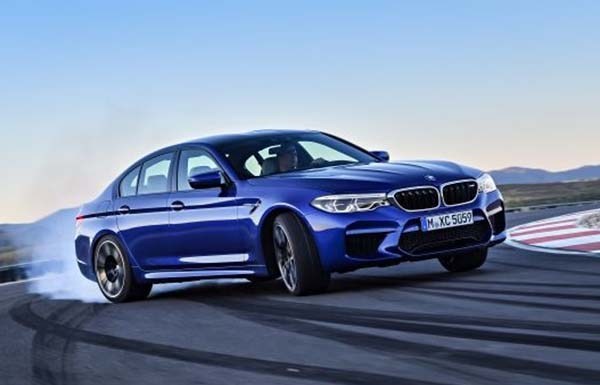 4. Lamborghini Aventador has bombs inside

Don’t be scared yet; it is actually true that each unit of the Lamborghini Aventador carries with it some built-in explosives. But they are rigged and perfectly positioned such that their function is to actually blow off all the doors of the Aventador in any case of a fatal accident that could leave the driver stuck inside the car. 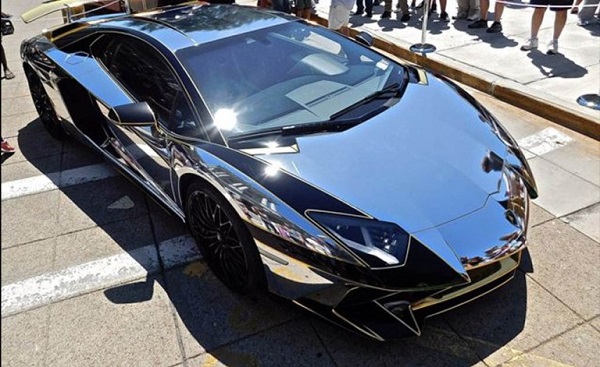 This might sound funny and over-exaggerated to you but it is a very true fact!

In just 18 minutes, you can get the 100-litre tank of a Bugatti Veyron drained from full to empty if you can drive the supercar at a 431km/h top speed. 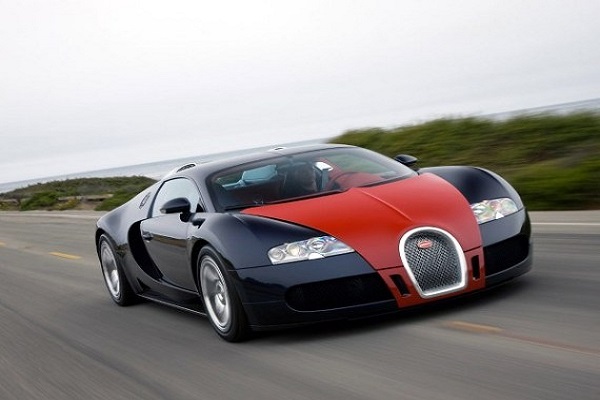 The engine of the Bugatti Veyron also consumes as much as 45,000-Liter of air every minute which is just the exact same amount of air that will take 4 whole days for an adult human being to breathe in.

>>> For your reference: Bugatti Veyron price in Naira - when one equals a hundred

Have you ever imagined an African motor company making a supercar? 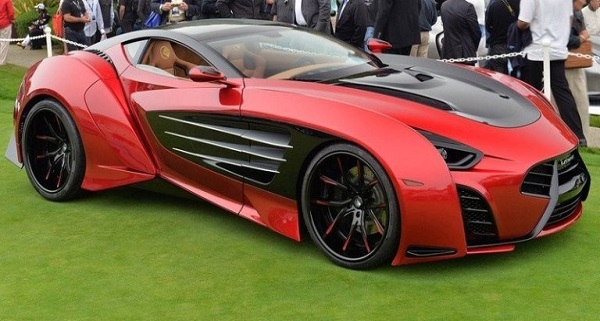 An African owned automobile company in Morocco was the one that built the Laraki Epitome supercar which costs an approx. ₦720 million.

7. It will cost ₦10 million to paint a Lamborghini supercar

Yes, it’s just as simple as it is said in the above the heading; it might cost you as much as ₦10 million to get a paint job done for any Lamborghini supercar. 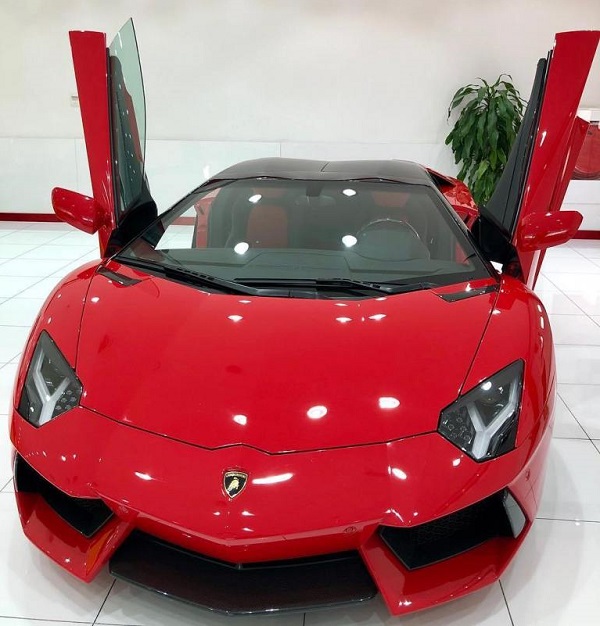 If you plan to own a Lamborghini, be ready to spend as much as ₦10 million for just a paint job