Everyone loves the Toyota Supra. Come with us as Naijacarnews takes you on a spin through the years with the generations of this icon of performance and style.

However, the Supra dropped the name Celica in the mid 1980s, thereby breaking that connection. A major setback came for the Toyota Supra when its sales dropped rapidly in the 1990s. This setback made Toyota to stop the production of the Supra in the US in 1998, though, it continued to produce it in Japan till the early 21st century. This withdrawal, however, was not enough reason for the Americans to forget the Supra. Instead, it cleared the way for the production of a new model for the 2020 year.

Let’s check out the amazing evolution of Toyota Supra over the years, collected by Naijacarnews.com! 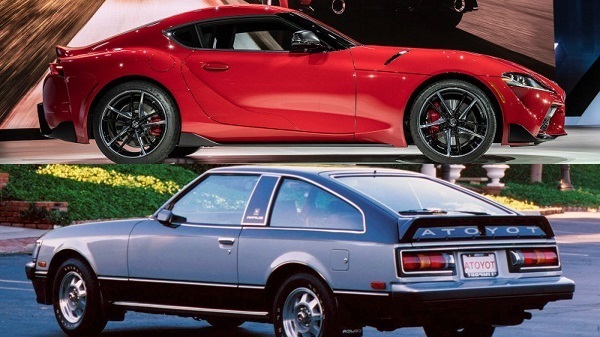 Over 40 years old, and still roaring strong; the Supra's journey has been remarkable! 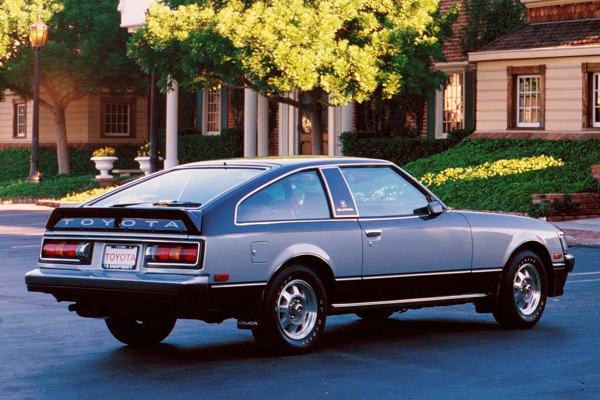 The A40/A50 Supra was still called a Celica then 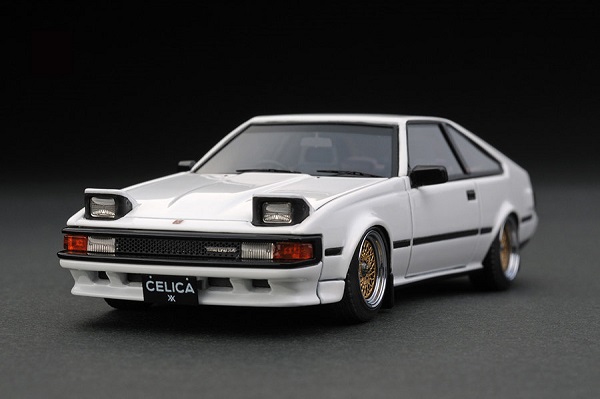 A60 Celica XX, you can begin to see the iconic Supra lines emerging 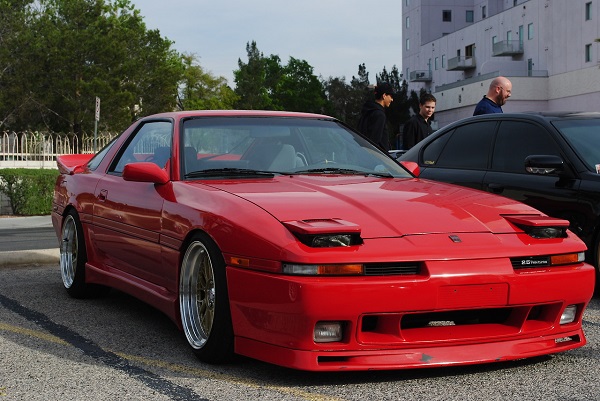 The first real "Supra", the A70 Supra was beset with low sales in the USA

Fortunately, the youngsters picked up second-hand Supras in the markets and turned them into machines. An example of what was made out of the parts was the Mark 4 model used in 2001 “Fast and Furious” street-racing flick. Later that year, Toyota tried to produce the FT-HS concept car which had features like the Supra, and which promised to reach 60 mph in less than 5.0 seconds with the help of its 400 horsepower and 3.5-liter V-6. Unfortunately, this fell through and was never seen by the public.

Seven years later, Toyota made the FT-1 which was like the Supra in styling. After a while, pictures of a car carrying a similar styling and proportions of the Supra were spotted around. In the mid-2017, Toyota filed a trademark at the US Patent and Trademark Office for Supra. This action made the fans of the Supra believe that Toyota wants to bring back the Supra after twenty years. In 2018, to the fans’ greatest surprise, Toyota unveiled at the Supra race car concept, the stunning Gazoo Racing, which exhibited some parts from the Supra that was yet to come.

>>> If you have ever wondered, here's the answer: Purposes of the coloured lines on Toyota backup camera 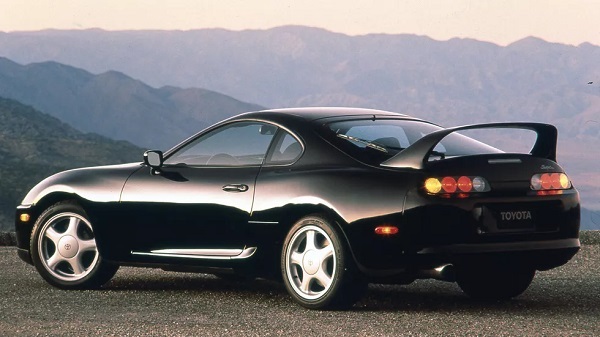 The modern Supra, the A80 ()mark 4) was used in films like "Fast and Furious"

Borrowing its development and engineering from the BMW, but styling it in its own way, Toyota made the new A90 generation Supra that appeared at the 2019 Detroit Show. Some of its features are: 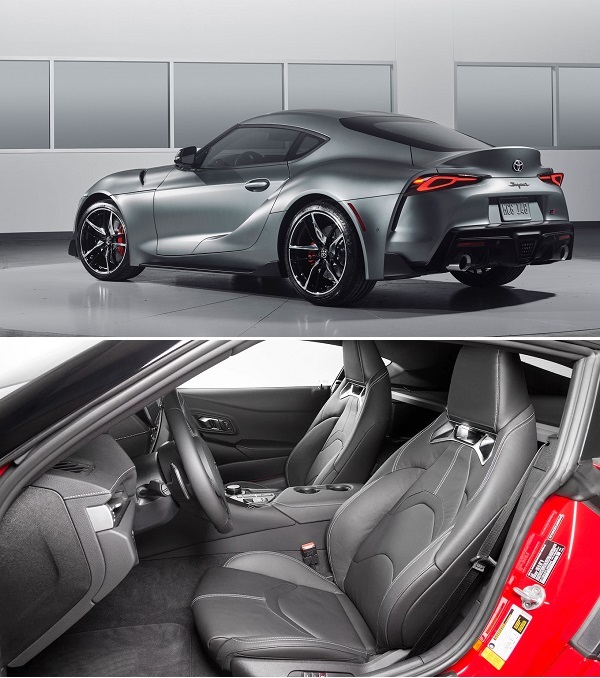 This is the Supra we have all come to know and love, the A90 is as iconic as the line

6. Achievements of the Toyota Supra

These are some milestones the Toyota Supra has recorded:

The Supra has indeed come a long way, and with Toyota engineers claiming there might be an electric Supra option soon, just like the Toyota Prius, it would seem the Supra will be with us for a long time yet.