Why are pink cars not popular any more?

The main points that steer people away from the pink color when choosing cars are the link to feminine and juvenile characters. What's more? Read on to find out why pink cars are not popular in the world nowadays!

Car manufacturers make cars in lots of other colours - brown, grey, black beige even red and blue. One would wonder why pink cars are not popular any more nowadays. Let’s check it out, pink is popular with many gadgets these days like phones laptops and players. Why not cars then? Is it just a case of there not being a market for pink cars or are there other factors playing a role?

You would agree with us that next to building or purchasing a house, owning a car seems to be one of the biggest investments people make. And, the fact remains that colour matters a lot to people while purchasing cars. Colour affects buyers’ decisions. If you like black colour, you’d want to go for a black car and that is only natural. Automobile manufacturers offer car in numerous colours such as black, white, brown, grey, green, red and blue but pink seems to be lagging far behind in this list.

Pink are linked with feminine and juvenile charaters, which diminishes the potential customers

Here we would give you some insights into the real reasons why there seems to be not much of pink cars around.

1. Pink is not wise for car business

The waves of economic recessions that hit people in the latter part of the 20th century and the initial part of the 21st century must have taught people to play it safe and go for the ‘modest’ colours rather than the glaring ones like pink. This was probably because a car with neutral colour is more appealing when the owner wants too resale it.

It is not surprising that automakers take the pain of studying trends in the market such as the colour choices of the average car consumer. This is just to know the shades of colours that appeal to a wider audience. In view of this, automakers have found out that investing in pink-coloured cars are not worth it as pink cars have experienced years of declining sales and worst still, there has been no resurgence in the demand for their production. Hence, they came up with the assumption that if someone wants their car in pink colour, they should buy their model of choice and pay to have it repainted. 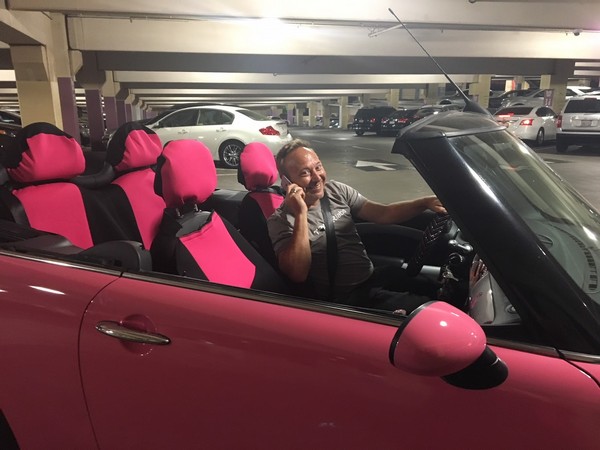 Automakers always try their best to offer a high quality appearance but the issue with pink colour is that it hardly lasts. While other colours like white, black and grey bonds strongly with car metal, it is a different case with pink hence, their tendency to easily fade away. 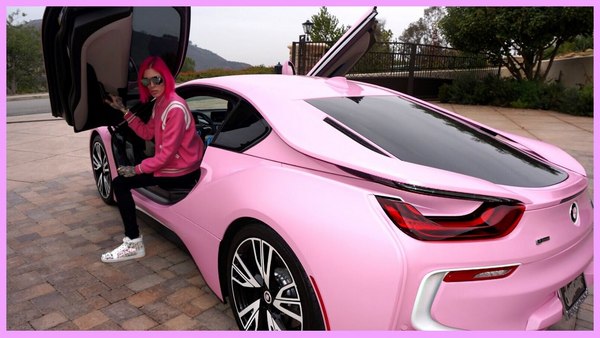 3. People overlook it because it is considered juvenile

People all over the world have been conditioned to perceive pink as ‘baby colour’ and is more associated with the female gender. It might look cool on other smaller electronic gadgets but not many people will choose that colour for one of their biggest investments. They say pink colour is ‘girlish’ and unfortunately, car manufacturers are not targeting just one gender. They would rather make it a neutral colour.

Aside from that, a study even shows that women’s preferred car colour isn’t what you’d expect as they would prefer blue or red over pink. This probably because at the age when most women purchase their cars, they have grown to see pink as immature and it also doesn’t give the reputation of a ‘professional’. 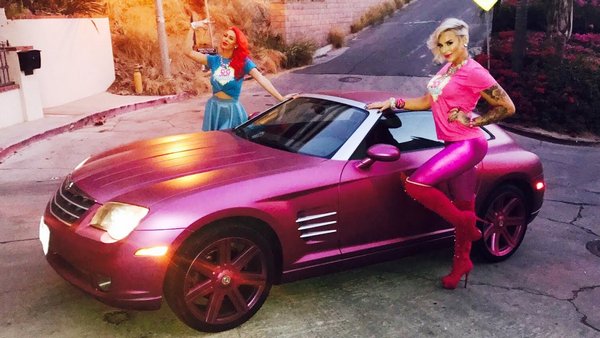 By painting the cars pinks, the manufacturers might be only be able to attract young customers

Bland or neutral colours are often inoffensive and easy to agree on unlike colours like pink. For instance, a couple may make a joint decision to purchase a car. If she goes for pink, there is high tendency that the husband will not agree with the choice of colour. Thus to division and gender limitation, it is wiser to produce more car colours that either couples can easily decide and agree on. 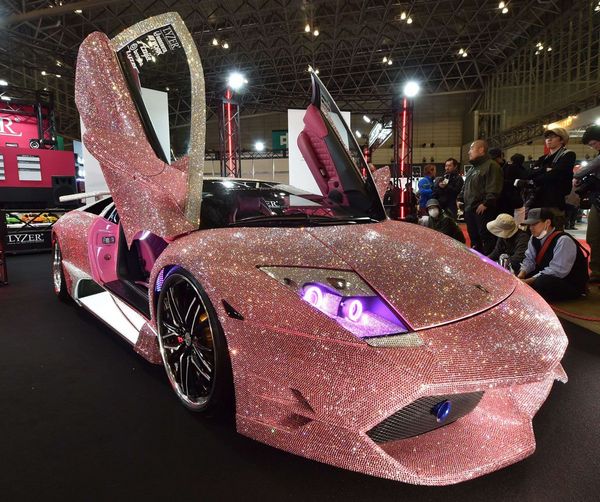 What is your take on this? Do you think cars should be manufactured in pink colours or would you rather auto-companies stick with the neutral colours? If you are a fan of pink, however, and won’t mind having your car coloured pink, you still have the option of buying a customized pink car or having one repainted to pink after purchase.