Bentley Bentayga hybrid 2019 is an important step taken by the car manufacturer towards electric future and also retaining the luxury accustomed with the brand. Click here for more!

Significant and a very important car – this model is the very first step taken by the automaker, Bentley, in bringing hybrid version of all cars for purchase by 2023. The new hybrid version looks like regular Bentayga to an extent which could make you keep looking around the car to find any badge indicating hybrid on its body or even check through any new button inside the cabin for its true identity.

You could also take a look underneath the hood to locate the engine, where you would see a little V6 3.0-liter instead of the regular 6.0-liter W12 or 4.0-liter motors. This new engine is smallest engine to be ever equipped on a Bentley, which is by one single cubic centimeter. It is discovered to be similar to motor installed on Audi but related versions would be found on hybrid Porsche Cayenne and Porsche Panamera. This fitted engine generates an output of 335 horsepower with an additional 126 horsepower from the electric motor. Well, the downside to this is that these two sources of power do not produce their peak at the same time. The best you can get is 443 horsepower. 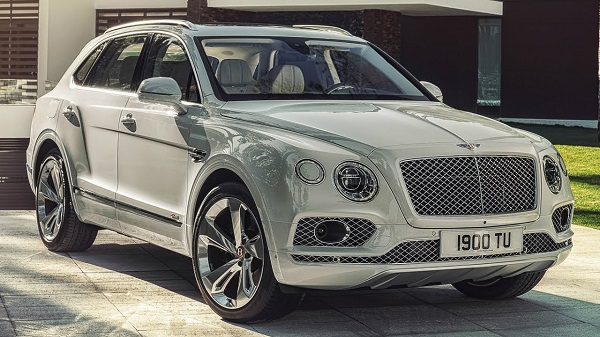 The car is quite heavy at 2626kg, with a lot less power than we are used to. When it comes to weight, Mulsanne is another similar car you could compare with this hybrid Bentayga. We actually don’t expect Lamborghini Urus to feel timid on the road with this hybrid version that could accelerate from a standstill of zero to 62 mph in 5.2 seconds, but we expect it to be very satisfactory for many people with its top speed at 158 mph.

There is an offer of a claimed 16 miles in all-electric range but we still expect it to go further than that considering having a perfect weather. While driving, you could also maintain the levels of the battery especially when you face zero emission in the nearest future. For certification reason and definitely unlike many cars, it is impossible for you to charge the battery from the engine.

It is obviously not out of order to say this isn’t truly Bentley engine. At modest efforts, the V6 quiet enough but when you work it very hard, you might end up not really enjoying it much. When this 2019 Bentley Bentayga hybrid reaches the top of range of revs, it sounds somehow strained. It is quite a time this automaker manufactured a car with less than 8 cylinders, it is definitely normal to feel strange with this new model. 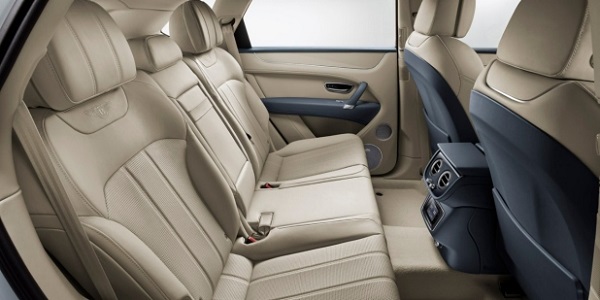 Admittedly, its performance is unexpectedly and totally convincing for a vehicle as such. However, it might be difficult to see any purpose rather than out of necessity.

When you switch off the petrol engine and permit the Bentayga to waft along in traffic when powered only by electricity, it massively fares better. The way it accelerates seamlessly and silently is a typical characteristic of Bentley. It is quite tantalizing and it is what we should look forward to as far as future of electric vehicles is concerned. 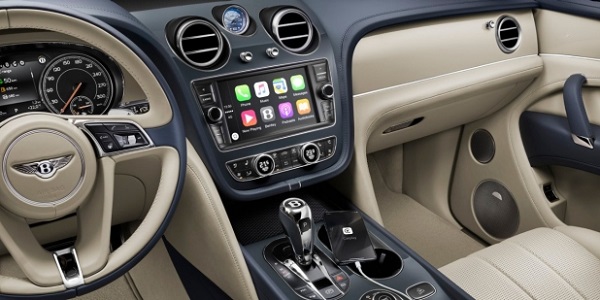 On the inside, it is remarkably easy to operate and quiet when cruising around the town

It might be a bit difficult to hurl this 2019 hybrid Bentley Bentayga around for too long since it is meant for heavily trafficked and short route. Despite this, this new model is very precise and quite easy to manage.

The £135,500 (~N61.2 million) price tag is also justified in its breathtakingly quiet interior especially when at a steady cruise mode. While we expect the longer wheelbase version as a new addition to the range, the new Bentayga hybrid can easily accommodate four adults.

Why you should get a 2019 Bentley Bentayga hybrid?

If you are on the hunt for conventional driving experience in Bentley, where you would be offered majestic performance, the answer might be regrettably a “No”. The equipped engine on this hybrid version is only a device for performing a routine job, and its driving is a whole different from what we are used to with the traditional engines accustomed with the brand. 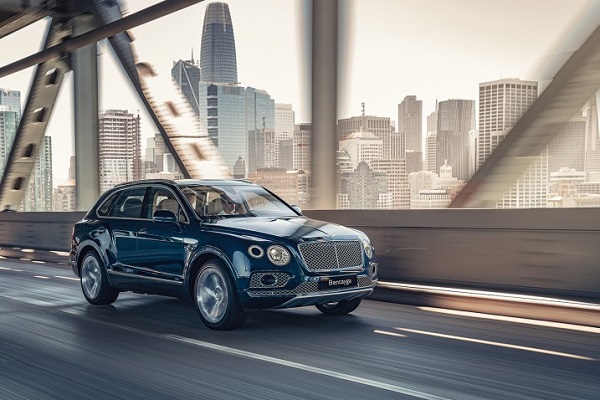 For those who love the image and idea of Bentley ownership, enthusiastic about the long term financial benefit and environmental friendliness, would be drawn to this hybrid version and get tempted to purchase one.

Another angle to this proposition is this; SUV weighing 2.6 tonnes is will be hard to be pronounced as the last word in ecological responsible citizenry. You might want to add an additional £6,400, needed to get you a sonerous, more powerful Bentley Bentayga V8.

Depending on what you looking for in car, Bentley Bentayga hybrid 2019 model is an example of efficiency, futuristic innovation and blend of new features different from what we are used to with conventional Bentley models. If you love it and afford it, why not go for it.

>>> For latest updates on Auto releases and new Car reviews like this, navigate here: -> Auto Release!