Have you seen the latest and new 2019 Lexus IS 350? What do auto experts and drivers have to say about it? Check out a review of this new car here now!

We might not be selling cars here at NaijaCarNews.com but we sure love automobiles and we aim at providing the best auto-industry updates, car launches, car reviews, and all auto-related news for everyone in Nigeria.

Here is our first brief review of the new 2019 Lexus IS 350 as well as some helpful resources in case you plan to buy a similar product.

For those who do not know, the 3rd-gen Lexus IS has actually been on sale ever since the year 2013 and has since then benefited from some few updates over time.

The tested model that we will be reviewing in this article is the Atomic Silver Lexus IS 350 with an all-wheel-drive system and the most expensive version in the current lineup. A base model, the IS 300 (which was formerly known to be 200t) has a starting price of under $40,000 (₦14.4 million). This tested model is however around $50,780 (₦18.3 million).

Rather than the 2.0L turbocharged Inline-4 of the 300, the new IS 350 actually uses a Toyota’s tested and trusted 3.5L V6 engine cranking out 311HP and 280 lb-ft of torque. Even though that is much less than similar models from other brands such as the Mercedes-AMG C43 and BMW 340i, it is still a decent amount of grunt for such ride. 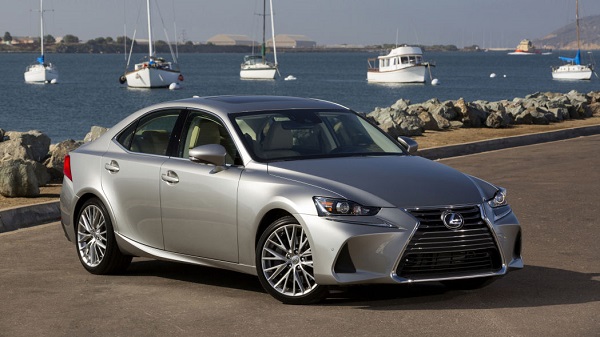 Some of the changes include accents on the rear and front bumpers, the 18-inch F Sport 5-spoke wheels, perforated leather, etc 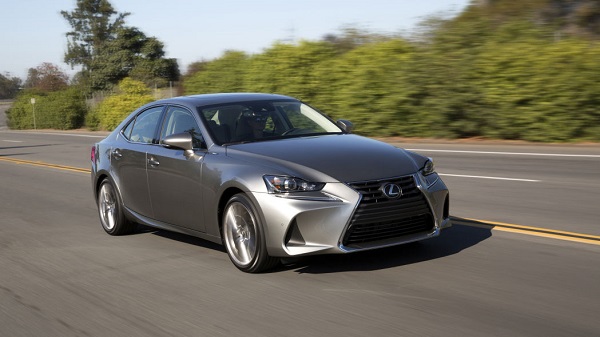 The new IS 350 actually uses a Toyota’s tested and trusted 3.5L V6 engine cranking out 311HP 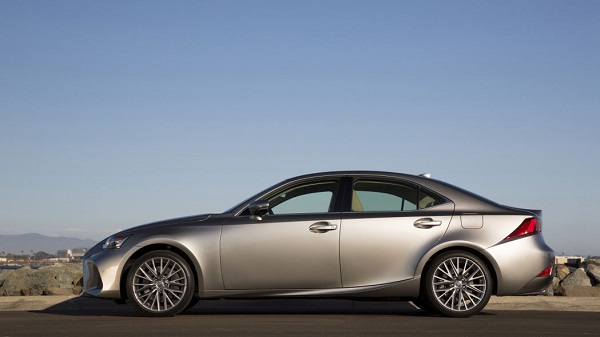 An interesting option on this car includes the F Sport package that costs $2,365 (₦851,400). Some of the changes in this option include some accents on the rear and front bumpers, the 18-inch F Sport 5-spoke wheels, perforated leather (steering wheel), digital instrument cluster, and some F Sport logos which are sprinkled throughout. There are other options too such as a $300 (₦108,000) adaptive lighting, upgraded infotainment and audio system that costs $2,845 (₦1.1 million), and a $150 (₦54,000) heated steering wheel. 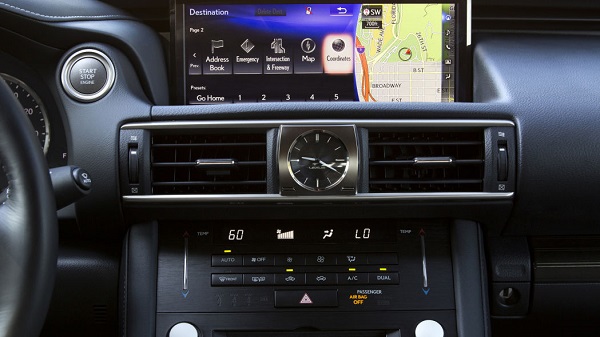 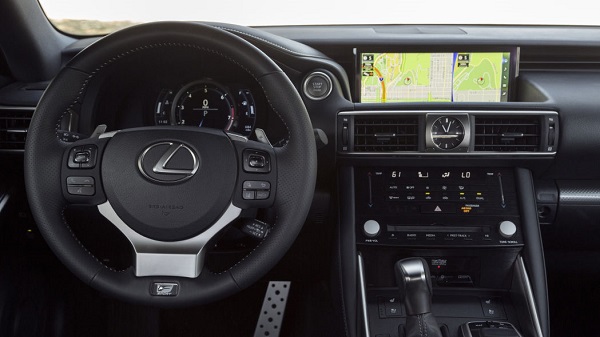 But even with all that said, all the auto testers claim that the vehicle is undoubtedly really fun to ride. 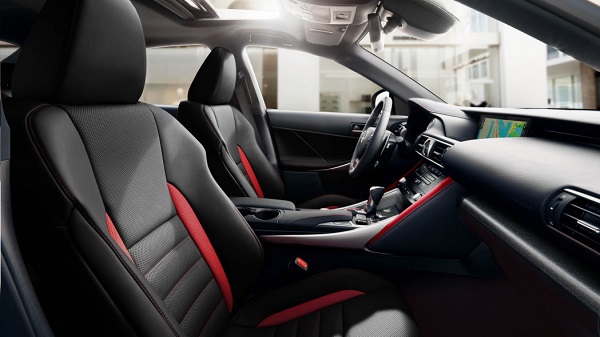 The naturally aspirated V6 engines are really cool and it gets better with an all-wheel-drive system and makes the car hit 60 mph in just 5.7 seconds. Although the variants with a rear-wheel-drive system seem to be quicker, this might not be too surprising because it weighs less. The new IS 350 comes with a decent amount of torque and the featured engine pulls really hard towards the redline. It is of no doubt that Toyota and Lexus do know how to make really great V6 engines. The steering wheel is said to be quick and really provides one with a good bit of feedback even though it still lags behind some of its competitors. The overall ride is noticed to be on the “firm”/ “rigid” side but it's hard to judge this because only the F Sport package was tested for this review.

When all these are put together some of the auto testers and automobile experts do not yet recommend the 2019 Lexus IS 350 to buyers but if you are looking into getting yourself a Lexus car, the predecessor Lexus IS 250 is very much available on the Nigerian auto market.

Keep in mind that so far, all the goodies of the just-released Lexus IS 350 are still pretty much available already in the Lexus IS 250.

So, we believe that currently, it might be a smart choice for anyone to even leverage good deals on the Tokunbo or Used versions of the Lexus IS 250 from any Nigerian auto dealer or online car trading platform.

Below we have collected a well-prepared price list of Tokunbo and Nigerian used Lexus IS 250 for you;

Lexus IS 250 price in Nigeria

Maybe very soon, the current problems of this new 2019 Lexus IS 350 will be fixed and the car will start entering the Nigerian auto market, but till then you can enjoy your Lexus IS 250 😊.