2020 BMW 3 Series: A brief review of the car with so many background stories

Just like most of you readers, NaijaCarNews.com has also known the BMW 3 series for quite some time now and we have also watched it evolve over the years from 2011 to 2018.

But, ever since the 2018 model, many auto enthusiasts have been even tempted to withdraw the popular BMW slogan “Ultimate Driving Machine” from this lineup as it keeps getting more and more unimpressive compared to its competitors from Audi, Mercedes and even Genesis.

Well, we can’t really say “YES” but BMW has surely made a nice come-back by being much closer to consumer’s expectation in this new 2020 BMW 3 Series – it's fun and easy to drive and well equipped with impressive technology features as well. 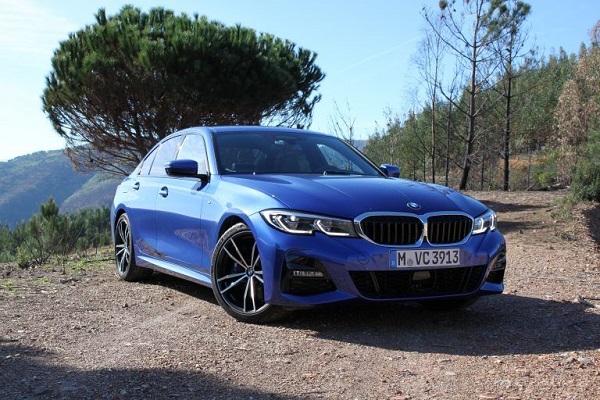 It is still unavoidable, to not point out that this new 2020 model falls short a bit, most notably in the aspect of exterior design. It has a very distinct front though as would any car with the kidney grille.

When you spot the notches in the headlights of this new car, you might get an interesting flashback to the once popular E46 generation model in the lineup of this same 3 Series.

Stepping at the back, you will immediately see the non-descript L-Shaped taillights that if not for the rounded badge, can easily confuse people whether the car is a Lexus, Audi, Genesis or BMW. 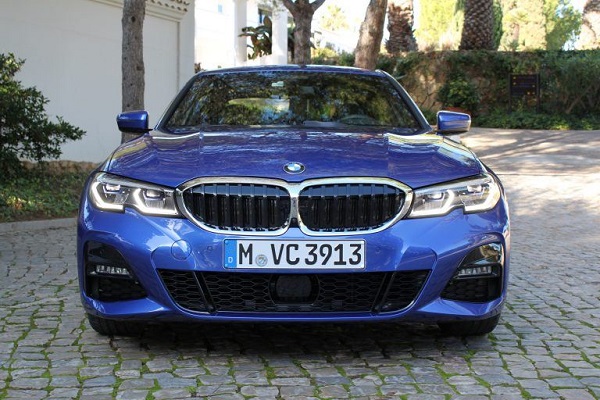 Front view of the 2020 BMW 3 Series: Can you spot the notches in the headlights?

Flipping the coin to the other side, the interior of the 2020 BMW 3 Series is really improved a lot. All thanks to its smarter design which makes it really modern without being too unergonomic or over-the-top. Most drivers might find the switchgear beside the gear stick not particularly special in any way, but will definitely love all other parts of the cabin as it’s nicely sorted and takes the high-tech motif from some of its very own siblings like the 7 and 5 series. It also features a really nice assortment of used materials that Finely matches the sleek styling adopted in it.

A notable major addition is an interesting personal assistant that closely brings the MBUX “Hey Mercedes” type of concept now to a BMW. This new personal assistant to simply put is very much like the conventional smart home assistant such as Apple Siri, Microsoft Cortana, Amazon Alexa or Google Home, meaning that you can say “Hey BMW” to instantly issue infotainment commands and also control all other available settings in the car just like the HVAC system. 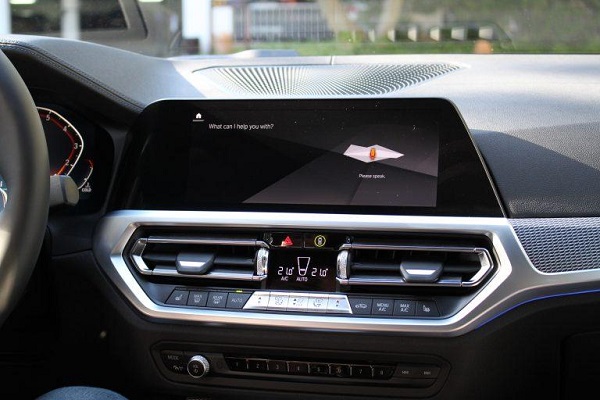 Below are some of the observed plus and drawbacks to this new addition and other interior features;

This new series comes with a 2.0L 4-cylinder turbocharged engine that produces 255 horsepower and 295 foot-pounds of torque which is more of the same benchmark to expect in its segment. And yet, it still offers a refined and smoother experience than the Genesis G70, Audi A4 and Mercedes C-Class. This engine of the new car is paired with a newer 8-speed automatic transmission. The new car also features shorter gearing suited for the lower ratios particularly, and also low-rpm with no lugging or grumbling feel at all when test drove.

The other variant with a straight-6 engine delivers 382 hp and 369 pound-foot of torque. It also comes with the same 8-speed automatic transmission creating a powerful powertrain combo that could reach nearly 230 km/h speed. 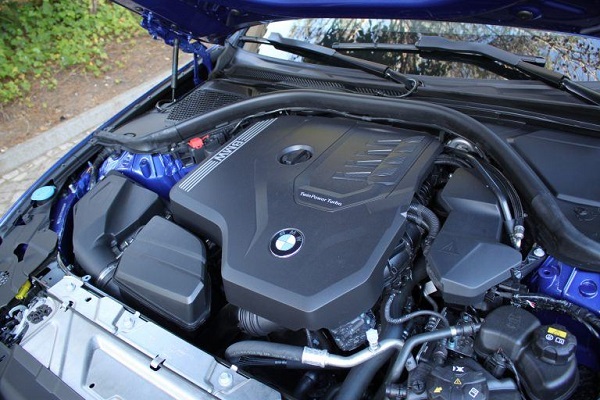 This new 330i seems to really hit it the sweet spot in its pricing compared to others in its segment. The base price is $41,245 (₦14.8 million) while the rear-wheel-drive variant is $49,000 (₦17.6 million) in Canada and comes standard with xDrive AWD coupled with other nice standard features like alloy wheels, LED headlights, rain sensing wipers, an acoustic windshield, automatic brakes, and adaptive cruise control.

The exterior of this new 2020 BMW 3 series might not grab your attention instantly but it's driving dynamics surely awesome and very much beefed up compared to previous generations. You might get addicted to the experience after just a first drive in this powerful sports sedan!