3 Porsche prototypes that have never been put into production

Porsche prototypes which have been the industry’s secret now revealed by the German carmaker. If you’re a Porsche fan, never skip this post.

Which words appear in your mind as being required to describe Porsche: luxury, opulence, and class? In Nigeria, people could count the number of Porsche cars on the fingers of one hand since they are rare and expensive.

For a long time, a great number of Porsche prototypes have been created from the undisclosed chambers in the Research & Development department of the Porsche company, paving the way for many iconic vehicles today. Among them, the German carmaker brought five into a film, first started with a Porsche 984, which features the compactness, lightweight, and aerodynamics. 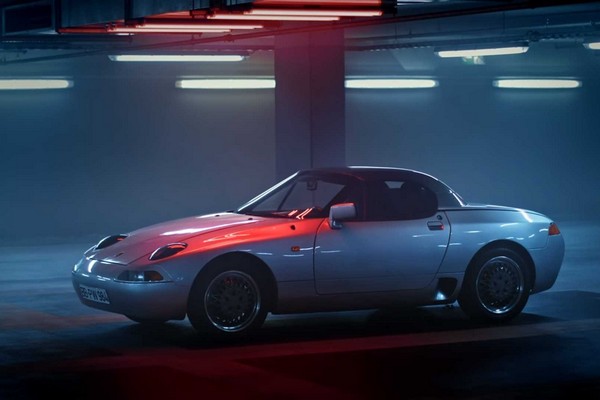 It weighed 880 kilograms (~1,940 lbs), used 135 PS engine, and could attain the top speed of 220 km/h (137 mph). The automaker created this car with the sole purpose to obtain energetic driving ability with small driving resistances, instead of using a powerful engine. 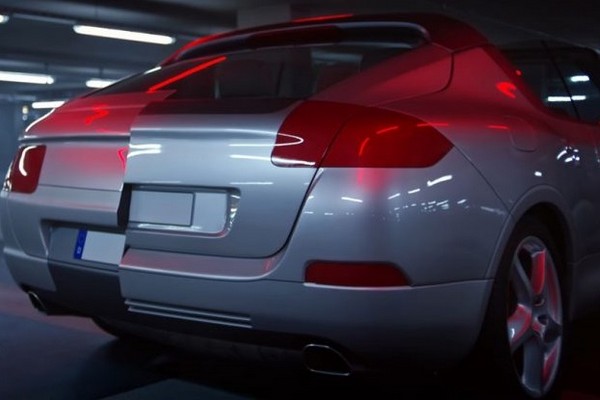 The Porsche Cayenne Cabrio was designed on the basis of the first-gen Cayenne, equipped with a Targa roll bar, a unique design feature as called by the automaker, together with two distinctive rear-end designs.

Undoubtedly, the Porsche company never produced the Cayenne Cabrio, but the 911 Carrera 3.2 Speedster edition 1987 shared the same fate. This car had the cockpit covered with plastic and a seat only, which reminds us of the 1950s Porsche 550 Spyder. 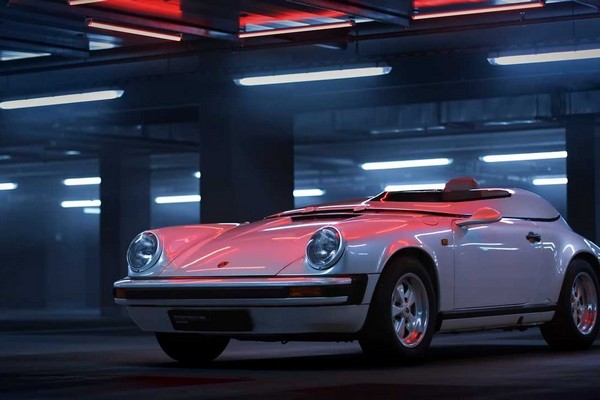 On the contrary, the Porsche Panamericana was built as a gift for Porsche Ferry. The car that was completely designed only after several months had a zip-roof kept in the boot. The Panamericana prototype had 250 PS ready on tap, and the top speed of 210 km/h (130 mph). 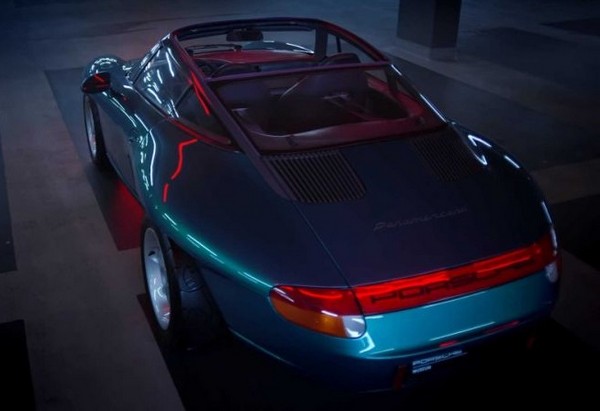 The Porsche Panamericana – the special gift for Ferry Porsche

The No.1 position has been saved for a particular Porsche prototype, which’s the basis for one among the most iconic cars of Porsche ever. It has a plug-in hybrid powertrain, and some journalists had the chance to touch it first hand in 2012.

Ultimately, words could never describe all everything, so, let’s see the video to feel on your own.

>>> Still there were lots of amazing facts around renowned car marques you've never heard of, so stay tuned to Naijauto.com!.