Kia is setting up for a double win with strong interest in the coming Seltos, and now indications of the loked for hatchback version f the Forte to be called the Forte5 GT.

Even if in recent times it has been giving a lot of attention (and rumors) to their next in line crossover, Seltos, rumors say Kia hasn't abandoned the sportier hatchback version of the Kia Forte it promised to give enthusiasts. Of course this is welcome news for Kia’s legion of fans, who have been hankering for a Kia model that can challenge Volkswagen’s Golf GTI hatchback. 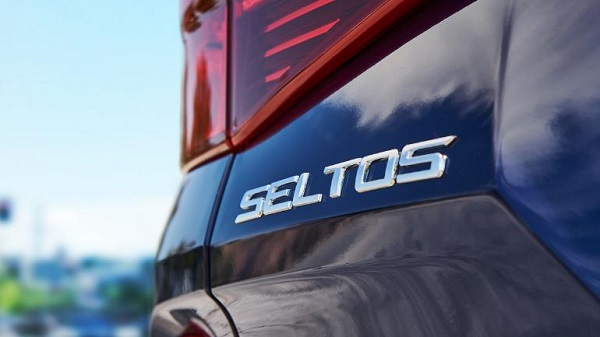 The precise story we are glad to hear is that the incoming Seltos won't stop the production of the hatchback sporty version of the Forte that Kia had promised to make- if the stories are true. Kia is yet to officially confirm the production.

Just like Seltos about which the Korean automaker has been releasing information, Kia has fueled talk about what the sportier hatchback Forte would look like by an order specifying components that suspiciously point at at a hot hatchback Forte5 gt for the US market. The new car may have a resemblance to the Kia Ceed GT and K3 GT. The new vehicle’s name will likely go by the name Forte5 GT (only carrying a hatchback design), the same Kia used previously in the US market.

Little to no information is provided for its engine specs but many are guessing and judging from a mix of the 2019 Kia Forte sedan and 2019 Kia Forte5. They came with a new engine option that may not have smart cruise control or SCC. 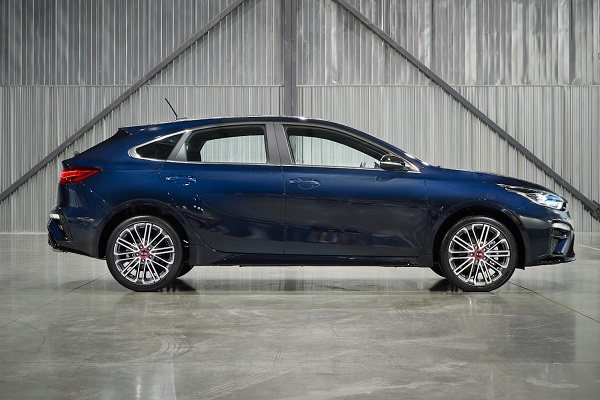 The 2019 Kia Forte is presently available in 2.0-liter four cylinder engine. This engine powers out 147 horsepower with a six speed manual automation and a continuously variable transmission.

Last year, during the SEMA show in Las Vegas, Kia made a documented list which shows forthcoming vehicles will be seven speed automatics except the sedan version of the Forte5 which will not have smart cruise control and carries a six speed manual transmission option.

For the coming hatchback fans, who prefer to drive manual, this may not be top good news as it possibly will not have a manual transmission system. They might want to take on the sedan model which has a manual option.

The possible price for the hot hatchback is yet to be announced and there is a likelihood it will come with 18-inch wheels in Michelin Pilot Super Sport tires.