Bentley plans to say goodbye to Mulsanne flagship with this limited 6.75 Edition

Bentley is set to end the production of the iconic Mulsanne flagship with this limited 6.75 Edition. Click here for full info and pictures!

News making the rounds in auto circles has it that the British luxury marque, Bentley, is set to retire the Mulsanne, which is one of its most iconic models. The retirement will be marked with the introduction of a powerful and stylish 6.7 limited edition. According to a report, just 30 examples of this large sedan will be manufactured by the automaker.

The Mulsanne 6.75 Edition will be the final piece from the flagship before the mantle is passed to the Flying Spur

We believe Bentley Motors will end the production of Mulsanne after the last product, and replace it with the luxury Flying Spur as the company’s newest sedan flagship. The name ‘Mulsanne’ was first used as the version of the brand’s Rolls-Royce Silver Spirit from the period of 1980 to 1990 before it was later revived for the present sedan iteration in 2010.

For the new limited-edition model, it offers a glossy black finish fr now while Bentley considers optional finish choices for buyers for its exterior look. Also on the outside, it features tail lamps and headlamps wrapped in bright chrome. 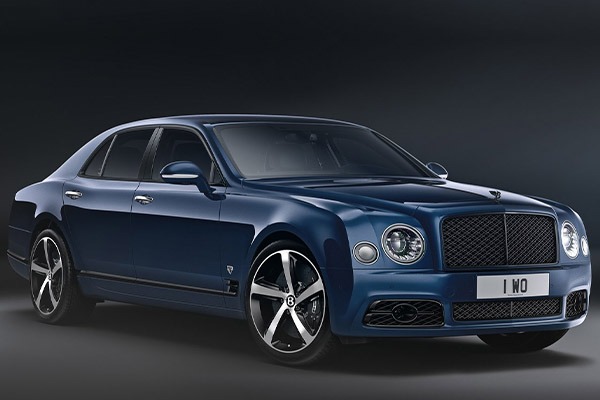 Bentley is set to retire the Mulsanne flagship with an ultra-limited 6.75 Edition, with just 30 units to be manufactured

The company will treat the Flying B bonnet mascot, exhaust finishers and Mulliner Serenity radiator grille with dark tint, which defines the front of the car beautifully. The 21-inch 5-spoke Mulsanne Speed wheel will offer a distinctive glossy black pocket with a bright-machined finish.

For its interior look, the limited 6.75 model will offer the embroidery of the car’s name on the car seats. To easily evoke the engine in the car, it has ventilation controls that appear just like oil cap in the engine. There is also the provision of gauges on the centre console and powerplant cutaway on the clock’s face. When you decide to open the door, you will be confronted with welcome lights that project the logo of 6.75 Edition on the floor. 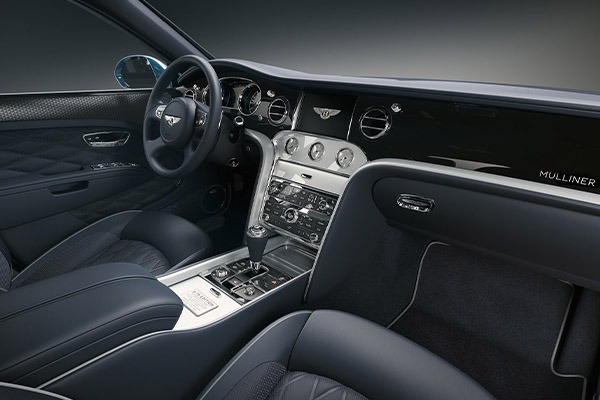 The roomy, stylish and well-packed interior design of this model perfectly suits the outstanding exterior bodywork

The limited-edition will come fitted with a V8 twin-turbo 6.75-liter engine and an output of 530 horsepower with a mated eight-speed ZF transmission.

Despite the imminent demise of the Mulsanne flagship, the company is set to make the announcement of a new hybrid powertrain for the Flying Spur in 2023. So far, Bentley hasn’t given sufficient info about the engine but we assume it will feature an electrically-assisted V6 3.0-liter turbocharged engine present in the Bentayga SUV, with an output of 443hp and 516 lb-ft of torque. 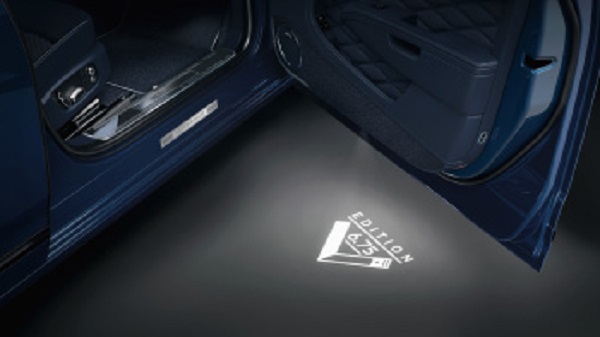 Upon opening its door, it projects the 6.75 Edition logo on the floor as an exquisite way of welcoming you to the car

>>> Check out Auto releases on Naijacarnews.com for updates!