Brief review of the 2019 Nissan Murano – A crossover Maximus

How about a brief review of the 2019 Nissan Murano? Some say it’s more of a high-riding Maxima that has an all-wheel-drive. Find out in its review here now!

What does NaijaCarNews.com have to say about the 2019 Nissan Murano?

Many people don’t know that the Nissan Murano was one of the early entrants into the new day steaming hot world of mid-size crossover vehicles after its first appearance in the 2003 model year.

The Nissan Murano tends to have attempted retreating towards a more luxurious crossover against its other competitor 2-row mid-size crossovers like the Subaru Outback, Kia Sorento, Hyundai Santa Fe, and Ford Edge. Murano experienced its most recent complete redesign in the year 2015 model which adopted a more upscale interior and more stylized exterior. And it's now 4 years after that, this new 2019 Nissan Murano surely got some mild update. 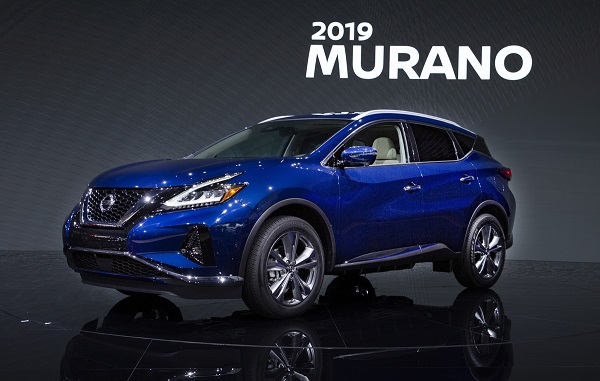 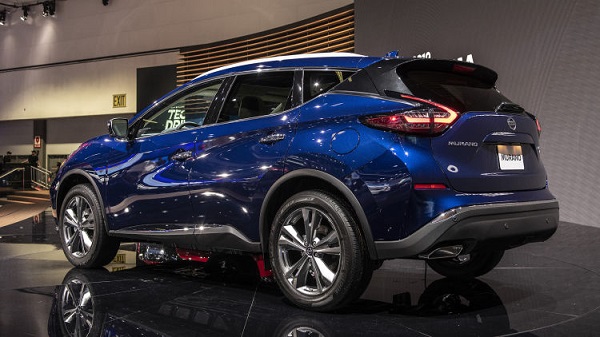 2019 Nissan Murano – The exterior and interior

When it comes to the exterior of the new 2019 Nissan Murano, below are some of the major changes;

And in the interior, below are some of the noticeable changes; 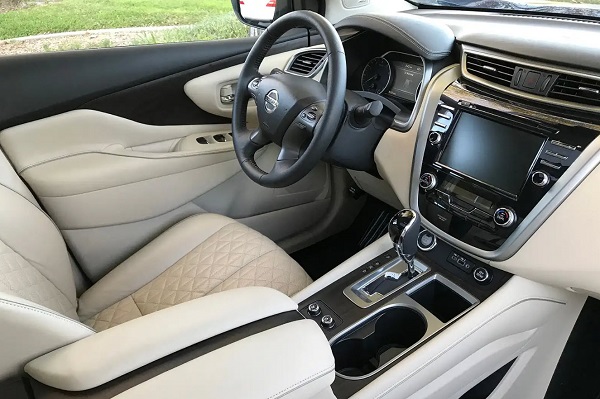 This sort of quasi-premium positioning now makes the Nissan Murano a crossover counterpart to the Maxima in some ways. It should be noted though that Maxima clearly bases its highly valued self-image majorly on performance, whereas the Murano based its own on style and comfort. These two models, however, share the Nissan's 3.5L V6 engine but the Murano only got tuned for a 260hp and 240 lb-ft of torque while the Maxima gets 300hp and 261 lb-ft of torque.

Even though a lot of competitors have moved on to turbocharged four engines, the Murano still uses a V6 naturally aspirated engine which is now becoming rare for its category.

Like we earlier mentioned in previous paragraph, the new Murano gets a 260 horsepower from its powertrain compared to that of the 2.0L turbo fours that comes in the Hyundai Santa Fe (235hp) and Ford Edge (250hp) but very less torque of just 240 lb-ft which is more of trailing behind the Hyundai’s 260 lb-ft and the Ford’s 280 lb-ft of torque. 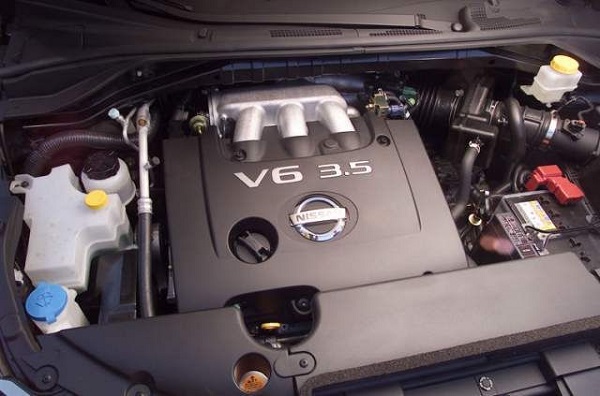 Just as always, the Murano mated its V6 engine with a variable transmission which resultantly gives this crossover’s throttle response some slightly syrupy feel. People might argue that Nissan’s V6 engine is not the most sonorous of all present-day engine, but its acceleration is surely “sweet to taste”.

The new 2019 Nissan Murano comes with All-wheel-drive and front-wheel-drive options made available for all its four trim levels for a $1,600 (₦576,000) upcharge fee.

To an extent one could imagine that the 2019 Murano’s EPA numbers closely matches that of its competitors like the Ford Edge’s 21/28 mpg – city/highway and surprisingly beats the Hyundai Sante Fe with its 19/24 mpg – city/highway EPA ratings and its turbo four engines. 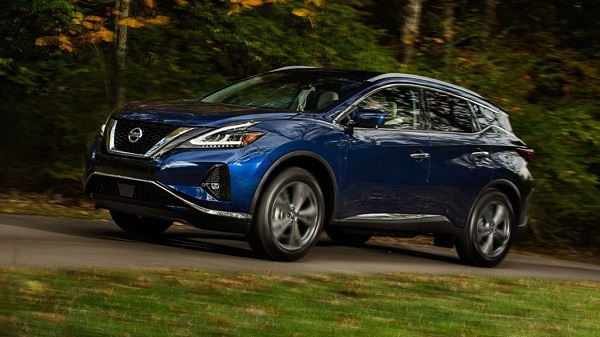 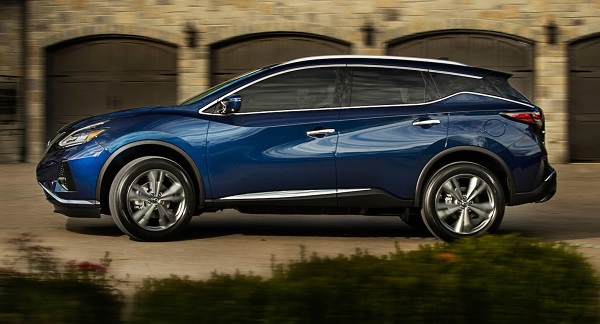 With this new 2019 Nissan Murano, there are currently no drive modes that could vary the engine action or steering effort. Also, the helm is more of too boosted than we like.

When a driver tries looking out especially over a quite high cowl and even around some beefy A-pillars, which is a view that will really diminish the vehicle’s sporty vibe.

The vehicle’s chassis could be seen to be clearly tuned for more ride comfort rather than for cornering prowess like some fans might want.

On the interior part of the top-spec – Platinum mode, it provides a plush and comfy environment which really outshines most of its competitors in that regard. This same Platinum trim gets Platinum-exclusive stitching that are diamond-pattern which adorns its cream-coloured leather seats with seat cooling and heating being added as standard. It also features nicely padded armrests and door panels and its wide centre console pretty much provides some ample storage which even includes USB-C ports as well as other supplementary USB standard outlets.

The 2019 Murano features a mechanical shifting lever that really offers intuitive and simple actions but without shift paddles. In between the Murano’s mechanical gauge is located a 7-inch information screen while also, the centre of its dashboard has an 8-inch touchscreen which is located in the middle of a gloss-black trim (swath). It’s obviously not the most impressive infotainment screen in such car family for now but the one featured in this new Murano is crispy clear and very easy to use for everyone. It is also supplemented with some physical buttons as well as some welcome knob

This new Murano surely offers spacious and enough accommodations which can be seen as a real generous cargo hold that is easy egress and ingress.

We will like to “sit on the fence” about this 2019 Murano as it entices us in some parts and feels like a turn-off in some others.

But, what do you guys think of the new 2019 Nissan Murano?

In any case, we hope that this 2019 Nissan Murano will start to hit the Nigerian automobile market anytime soon.