If you have N6.5 billion, would you buy La Voiture Noire? Forget it! This luxury supercar is built for one person throughout the globe. Check it out!

Luxury car manufacturer, Bugatti is widely known to be a producer of some of the world's most expensive cars. Coming from his product lineups are the Divo sold for $5 million, the Chiron tagged for $3.2 million and the Veyron which got sold at $1.1 million.

The high-class French automaker will be celebrating the Brand's 110th anniversary this year. And as a way of making this epochal event a spectacular and extraordinary one, Bugatti built a one-off supercar, the Bugatti La Voiture Noire.

Bugatti's head of exterior design, Frank Heyl, said, the supercar has already been sold off to an anonymous customer, who purchased it "without even asking for the price." However, Naijacarnews made some enquires to know the price and was told the supercar was sold at $12.3 million (before tax) and after tax, it was sold at $18.1 million. That’s a whopping N6.5 billion gulped by just one car. 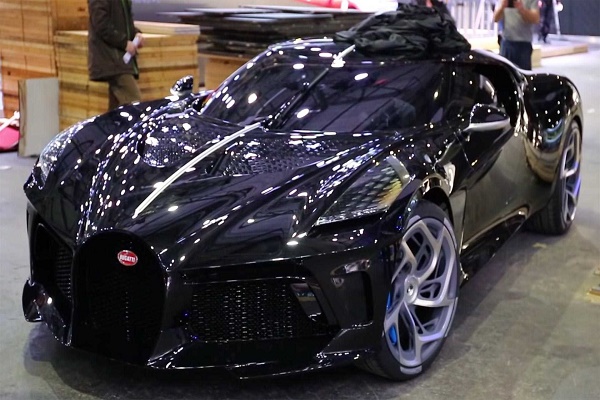 The La Voiture Noire made its first appearance at the Geneva Auto Show held earlier this year. And last weekend, it was put on display at Concorso d'Eleganza Villa d'Este, Italy where it was the cynosure of all eyes. It’s simply a unique concept birthed in the supercar.

Know what? Just one of it will be produced and the lucky owner will be taking delivery of it in late 2021.

We’re now moving into creating our own coach-building operation in house, referring to a practice from the early and mid–20th century, where an automaker would construct a power train (engine and transmission) and chassis (a car’s underpinnings), and then a wealthy customer would have an independent shop produce a made-to-order body. “People already considered Bugatti at the pinnacle of the automotive pyramid. Now we just made another top on top of that.

The concept vehicle got some inspiration from its model, Dino. It took the styling pattern every Bugatti brand is known to have, which include the Bugatti line, handcrafted carbon fiber body, quad-turbo W16 8.0 liter engine, LED brake light and pronounced horseshoe grille. 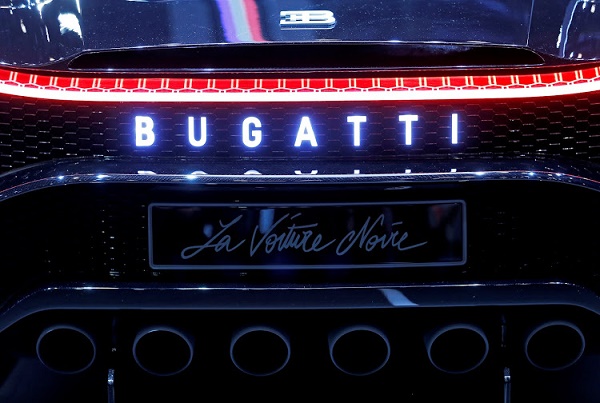 The La Voiture Noire was reminiscing an icon from the brand's history, the Type 57 SC Atlantic that was built by Jean, the eldest son of Ettore Bugatti. 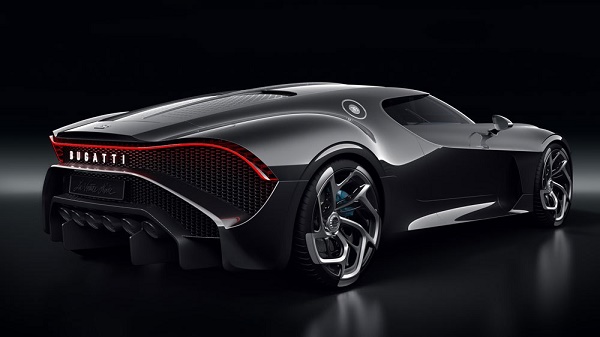 On being asked why the concept car is the most expensive in Bugatti's history, Heyl replied saying,

If you do one million Volkswagen Golfs, you have one million cars to get your money’s worth as a company. We have only one to recoup our investment.

>>> Check out more auto news around the world here on Naijacarnews.com!