Check out the new slicker and more powerful 2020 Nissan Versa

The Nissan Versa 2020 is here and we can't keep calm! Over the years, the Nissan Company has produced durable, spacious and comfortable models of the brand Nissan Versa. Click to see if it beats the previous models.

The Nissan Versa is a North American-branded compact car that is known by several other names depending on what market you are in, including the Pulsar, the Tiida, the Sentra, and the Sunny. In the United States, the Versa was first introduced in 2006, and it is among the most affordable vehicles on the market today. Nissan chose the name Versa, because it was said to be short for “versatile space.” No wonder the car has surprisingly spacious interior and multiple cargo configurations. 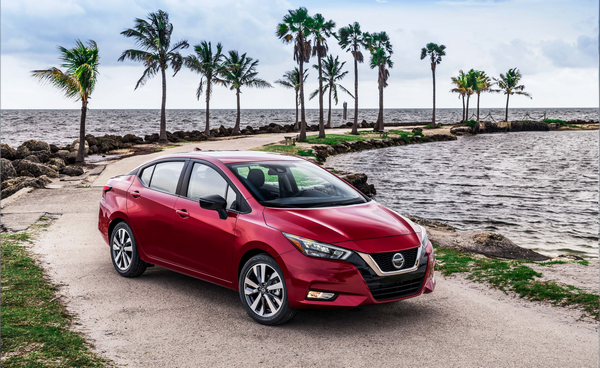 Nissan has manufactured the Versa since 2004. The initial 2007 (hatchback) model was the first North America saw of the Versa, and it was still in its first generation. The low asking price and sleek styling made the Versa a common choice for young car-buyers.

The Nissan Versa, however, continues to be among the best in the industry. A recent redesign has the Versa looking similar to its larger siblings, such as the Altima, which has been a draw for buyers as well.

The 2020 Nissan Versa has been unveiled and the restyled family car is now lower, wider and longer than its predecessor, and its roomier build has updated safety features and new technology.

This move is set to repackage and revise the Versa model amid slumping sales for small cars in which the Versa sales alone plunged 29 percent to 75,809 vehicles last year.

To do that, the latest sedan version of the Versa adds good looks to match its value while its standard driver-assistance technology will beaccompanied by a lot of desirable new features. Also, this 2020 model reintroduces attractive styling and compelling features to the brand's model along with colour options including metallic blue, orange Metallic and what the company calls "Scarlet Ember Tintcoat" which can be regarded as colour red. 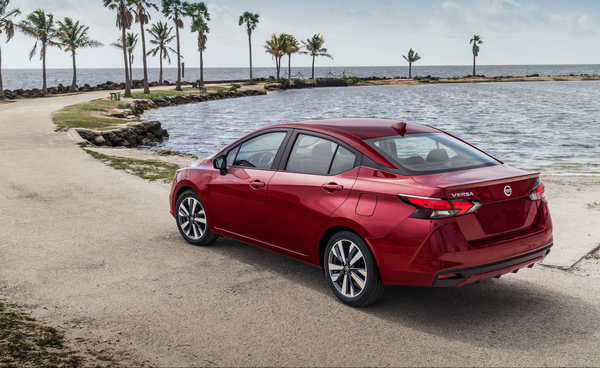 The 2020 model year will lack the hatchback version

The Nissan Versa 2020 has a handsome exterior and increased proportions display design influence. Its face is graced by a V-shaped grille flanked by a set of angular headlights and the currently trendy floating roof element along the rear roof pillar. Although Nissan has yet to officially confirm the sedan's new exterior and interior dimensions, it has said it is now longer, lower, and wider. The wheelbase has been stretched beyond the 102.4 inches that the 2019 model measures to provide more passenger space up front and maintain the Versa's already roomy back seat.

The 2020 Nissan Versa Interior and technology

The interior has a much improved design, and the dashboard is essentially the same setup found on the tiny Nissan Kicks crossover, which includes a partially digital gauge cluster and a standard 7.0-inch touchscreen infotainment system.

Thanks to several technology upgrade, the 2020 Versa will align better with its top competitors. Every model now has push-button start with passive entry, which  means the days of fumbling with your keys to lock or unlock the doors and turn the car on or off are over.

There are now three standard USB ports, compared with the single port that was previously included. Things can get even fancier with optional automatic climate control, Apple CarPlay and Android Auto functionality, and heated front seats. While some of this equipment could be had on the last-generation Versa, most of it was reserved for the most expensive model. 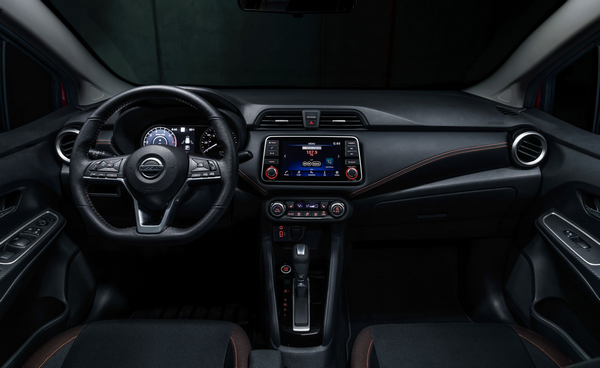 The most wonderful and significant improvement on the all-new Versa is the addition of driver-assistance technology that was unavailable on any Versa until now. This includes standard automated emergency braking with pedestrian detection, rear automated emergency braking, automatic high-beam headlights, and lane-departure warning. The front, side and rear sensing tech monitors the traffic flow to make sure you are at a safe distance from other vehicles and pedestrians.

The 2020 Versa adds a more powerful engine and continues to offer a standard five-speed manual transmission. Under the hood is a revised 1.6-liter inline-four that makes 122 horsepower (up from 109) and 115 lb-ft of torque (up from 107). Along with the manual gearbox, the Versa is available with a continuously variable automatic transmission (CVT) that has been enhanced from the previous generation. 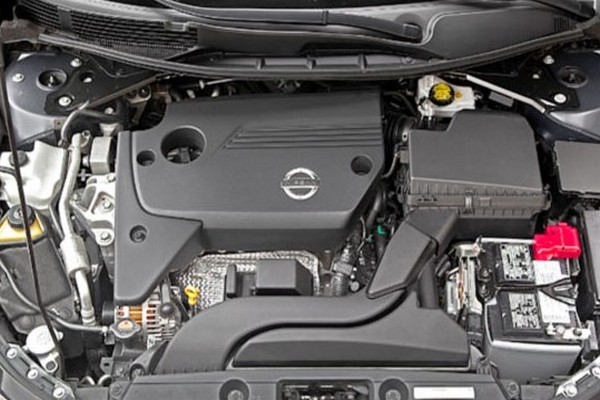 The Versa's engine can cranks out 122 HP

How much does it cost?

Nissan hasn't confirmed final pricing yet, but Naijacarnews.com hopes that the 2020 Nissan Versa will definitely be affordable when the car goes on sale. The 2019 version starts at $12,360.