Every year is something to look up to with the launching of new brands and upgrade on already existing models in the automotive industry. Here we have put together a list of new all-electric vehicles to be released in 2019.

In the automobile world, every year is something to look up to with the launching of new brands and upgrade on already existing models. Interestingly, the EV models are coming to a fast rise. With better recognition each year and exciting advancements in the EV world, there is no telling what to expect.

Though a lot of work is still on for these spectacular tech innovations to gain grounds in the mass market but there is a massive projection of increased sales come 2021 and 2022. Already existing brands may find a softer landing for their upgraded models but we can't say so much on record sales for new brands trying to penetrate the market.

However, we have put together a list of new All-electric vehicles to be released in 2019. Fascinating how many brands have joined in this tech race.

We all know how much the company invest in creating high-end cars and beating consumers’ imagination and doing well to surpass expectations. The Porsche Taycan is in no way less jaw dropping with an anticipated 800volts system and fastest charging EV yet to be created. If the proposed Fisker drops as promised then maybe there could be a competition as regards the charge speed as Henrik Fisker also boasts of fastest charging speed for the yet to be released EV.

The high-end sports all-electric vehicle with forecasted production for end of the year is anticipated to have different range options starting from 200 to 300miles and built to drive and maintain a high speed without overheating for a very long drive time.

Sadly, only a few people may be able to afford this wonder on wheels. As is custom with the Porsche, the high-end sports car is valued from about $90,000.

The Porsche Taycan is definitely a welcome innovation in the world of EV engineering.

For those conversant with the world of all-electric vehicles, the name BMW i3 may not come as new. That in fact is because the BMW i3 isn’t a new car. It was first produced in 2013 and has since then been getting an upgrade.

The new BMW i3 is getting an almost 30% battery upgrade compared to its last edition. According to BMW, this 2019 edition of the i3 features a 120Ah battery cells, resulting in a 42KWh total battery output for a drive time of about 153 miles. Spectacular isn’t it? 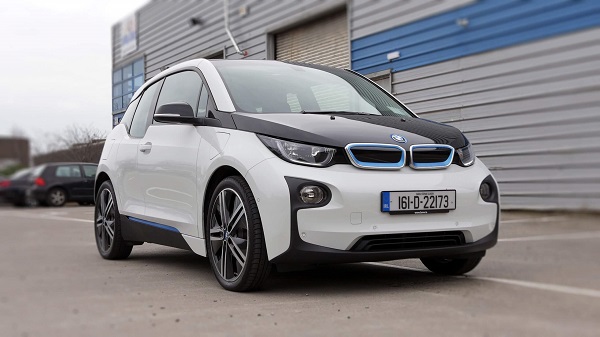 The all-electric version of the MINI is expected to appear in 2019 and should be very similar to the MINI concept from the 2017 Frankfurt Motor Show where it was first showcased.

Not so much about the specification of the Mini Electric 2019 is known yet but it is safe to say it is similar to the concept that was showcased in 2017 and the powertrain will be similar in set up to that of the BMW i3. So we should expect about 150 – 200-mile range and an acceleration speed of 0-60 in less than 7 seconds.

The price for this vehicle haven’t been set yet but hopefully it should be a customers’ delight if the price is fair enough. 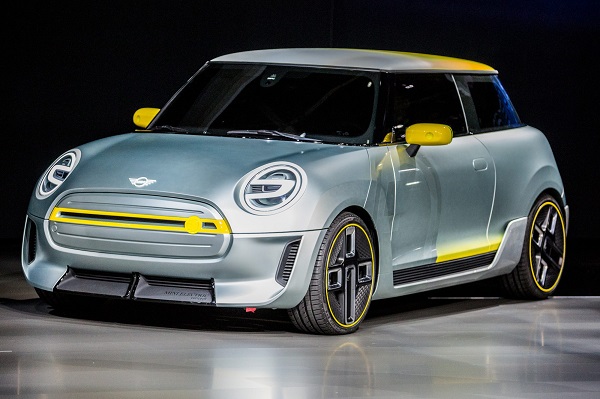 The Kia Niro EV is very similar to the Hyundai Kona EV counterpart which has already been launched into the mass market. The Niro launches in 2019 with inclusive modifications to the Kona EV.

It is a high end EV and is not expected to be sold in all states but those with CARB compliance.

Kia automobile was quoted saying in Europe, the Niro EV will be equipped with “a high-capacity 64 kWh lithium-polymer battery pack” capable of a 100 kW charge rate and a front wheel drive 150 kW (204 ps) motor, “producing 395 Nm torque from a standstill, enabling the Niro EV to accelerate from 0 to 100 kph in just 7.8 seconds.” This 64kWh will result to a drive range of 250miles. That is some high acceleration speed to expect from this vehicle.

Also, a less expensive version will also be available with a “39.2 kWh lithium-polymer battery pack” for a range of “up to 300 kilometres (186 miles) from a single charge.” 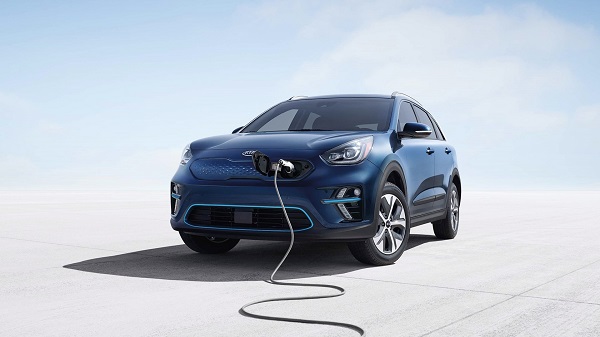 The improvement would bring the Leaf to a range of about 200 miles and make it one of the most affordable long range all-electric vehicles. 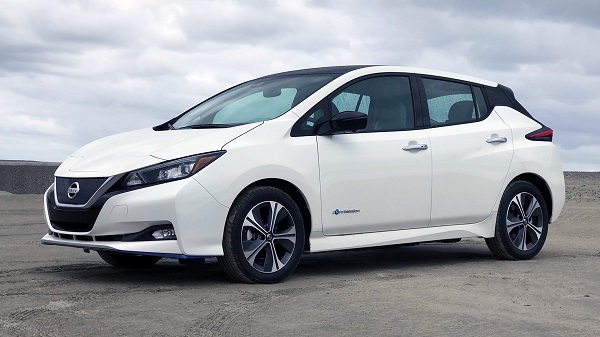 The Audi e-Tron is a spectacular all-electric Vehicle. It features a whooping 95kWh battery pack but somewhat disappointing to have just 200-mile range.

The Audi e-Tron was set to be released in 2018 but was pushed forward due to issues in the software.

With a starting price of about $74,000, let’s hope buyers don’t expect a longer drive range from the premium SUV. If there be any consolation, every other aspect of the SUV is top notch and the drive range should be perfectly okay for a lot of users. 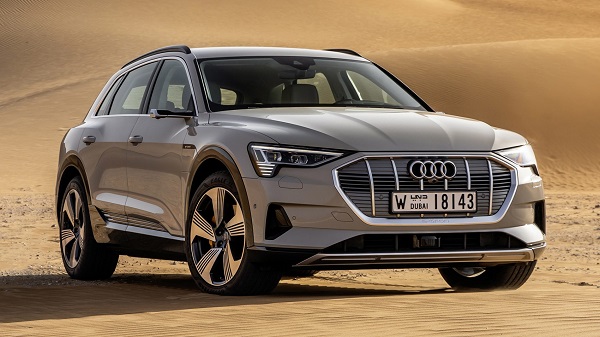 The popular compact SUV is set to get an al-electric upgrade. The automakers already harness the power of electric powered motoring as most of their vehicles have heavy electric wirings. This time they go all electric with the popular demand XC40.

Speculations have it that the compact SUV may come at a lower price compared to its bigger and more luxuriant counterparts the Mercedes Benz EQC and Audi e-tron.

There isn’t much details yet about the battery stats but the car is estimated at a range of over 200 miles on a single charge. 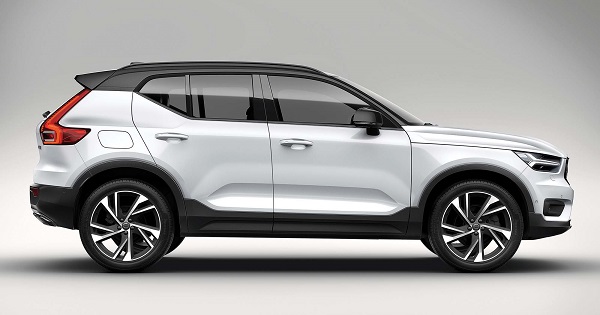 The Mercedes Benz EQC will be powered by 2 asynchronous motors with a combined capacity of 300kWh and drive speed of up to 180km/h. Among many other premium vehicles, it’s got top accelerating speed; recorded at 0 to 100km/h in 5.1 seconds.

“The EQC is equipped with a water-cooled onboard charger with a capacity of 7.4 kW and has a maximum capacity of up to 110 kW at an appropriate charging station” as found on the spec sheet.

The price is estimated to be around $70,000 although this is yet to be confirmed by Mercedes Benz.

While we still look forward to a whole lot of surprises this year 2019 from car manufacturers. We will be bringing you updates on latest cars and new releases as the year unfolds.