Klassen stretches Rolls Royce Cullinan worth $325k into an armored SUV for $2.1m

The $325k Rolls Royce Cullivan is set to become customized into an armored SUV by Klassen for $2.1m. 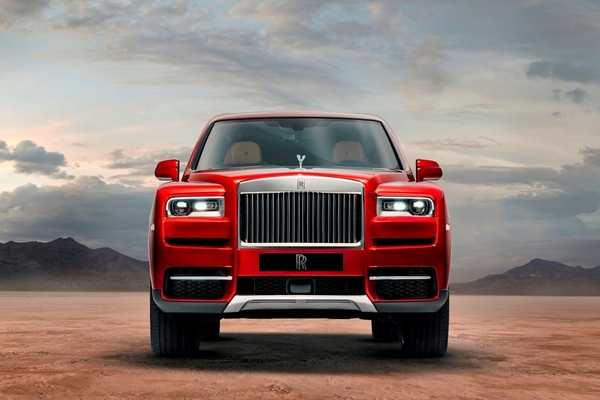 The Rolls Royce Cullinan, before Klassen stretched it into armored SUV 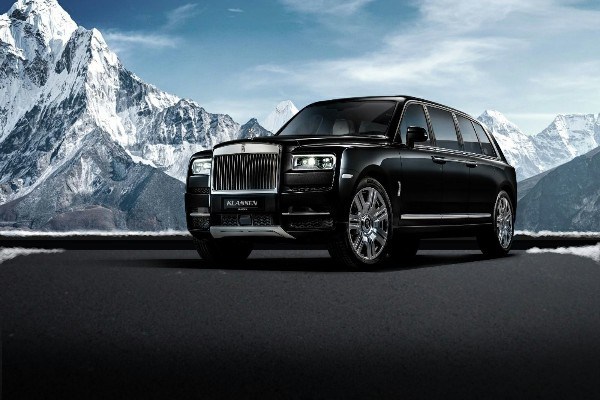 The Rolls Royce Cullinan after it was stretched 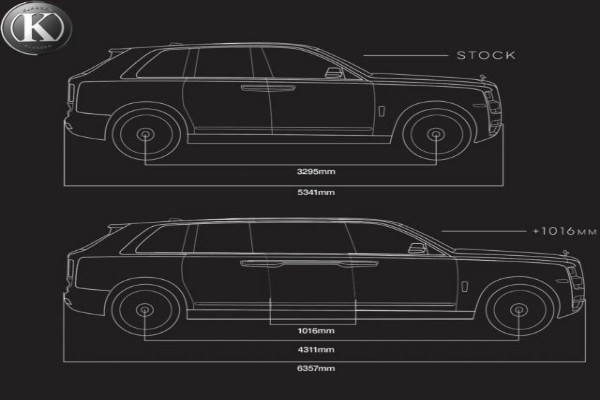 Klassen set to convert Rolls Royce Cullivan worth $325k into a stretched armored SUV for $2.1m

And not that this customization is coming cheap, Klassen, an expert in luxury vans combined with customized finesse will use an eye-watering #755 million naira Nigerian currency ($2.08m) to customize the Rolls-Royce Cullinan SUV. This Rolls-Royce Cullinan is reported to be sold at about #118 million nairas (that's $325k), with bombproofing, a bang and Olufsen stereo, level nine ballistic protection, an iMac multimedia center which has WIFI, PC, CD, DVD, and partition walls. As Klassen stated, all relevant functions can be controlled with an iPhone. 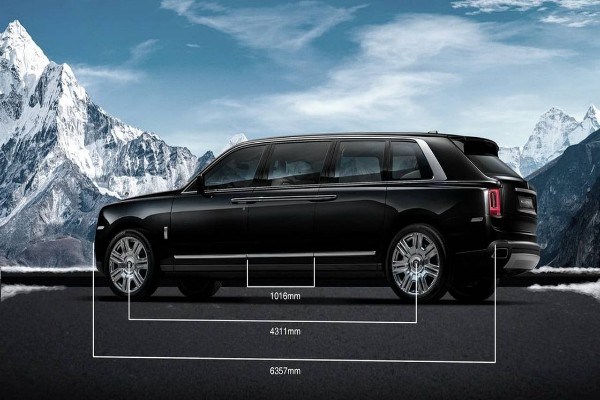 The armored SUV (the worlds most luxurious) is made with a two-turbo 6.75-liter V12 engine that will power it. Klassen says it will take six months to complete the stretched armored SUV after an order is placed.
Klassen's German company also has Range rover autobiography, stretched version of Mercedes-Maybach S.Class, Bentley Bentayga.