How would you love driving while your hands are off the steering wheel? Don't panic, the Nissan ProPilot driver assist is there to monitor the car for you!

After taking a leap into autonomous driving, Nissan has launched the updated version of its ProPilot 2.0 driver assistance technology on its Skyline sedan slated for the Japanese market.

The system has been designed for on-ramp to off-ramp highway driving which works in conjunction with the vehicle's navigation system.

As gathered by Naijacarnews, drivers will get to use the new technology by putting their destination in the car's navigation system. On entering the highway, drivers are spurred to activate the Propelled driver assistance. 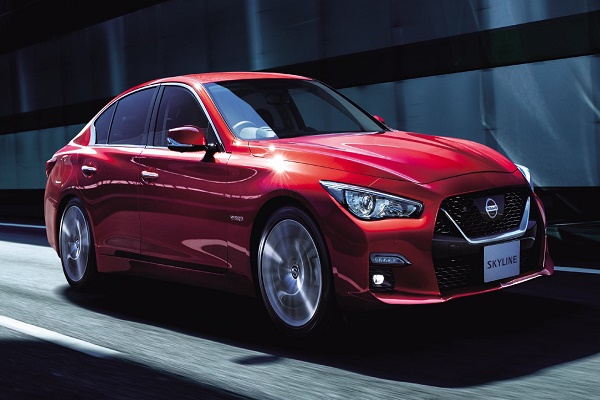 Nissan has given an assurance that drivers can use the system while their hands are off the steering wheel when they're in a lane. However, when it's time to change lanes, the driver will do it manually and not the Propelled driver assistance. It will also be following the driver's attention as he's driving. If the system alerts the driver and he fails to acknowledge it, it will switch on the hazard lights and then slowly halt the car.

>>> Can this be true? Nissan says its Leaf batteries can last 22 years, 10 years longer than the car itself

The interior of the Nissan Skyline slated for the Japanese market, featuring an infotainment system

The Skyline sedan is also getting other modifications. Like the V-Motion grille which is the company's signature. The rear also got some changes as the taillights were designed with circular graphics to look just like other Skyline models. 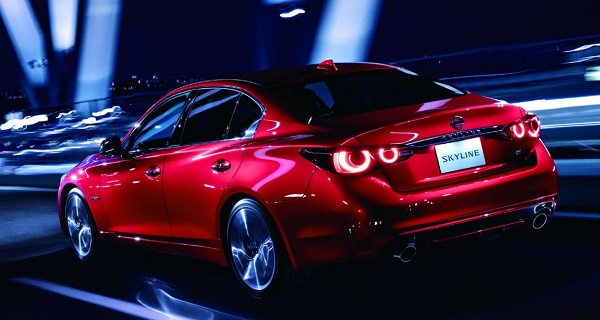 The Nissan Skyline will be available in four grades for customers to choose from. They are GT, GT Type P, GT Type SP and 400R

>>> Check out our news section and latest cars released available here on naijacanews.com!