Take a look at Porsche 99X Electric, the new entry into Formula E

Porsche is planning to take the Formula E race by storm with the introduction of Porsche 99 Electric, a new entry powerful enough to give other race cars a run for their money.

The automaker is already preparing to unveil the 2020 Porsche Taycan this coming week, but information gathered here on Naijacarnews is that, it is not going to be the only electric car in Porsche’s stable. 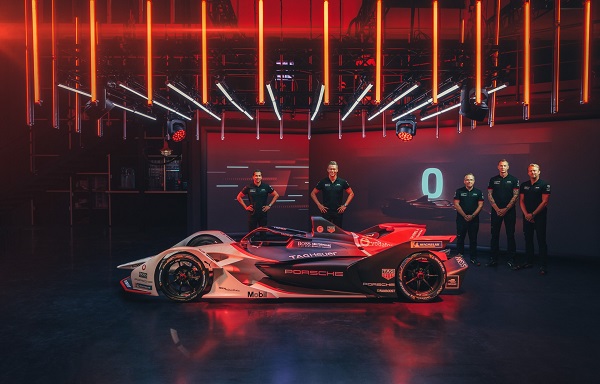 The 99X electric which was earlier unveiled recently, kicks off the company’s entry into the Formula E race

The repetition of the number “9” on the name “Porsche 99X” is evidence of the importance and hope Porsche places on this newly introduced model, especially for the Formula E project. The car manufacturer also disclosed that the Formula E model will act as a development platform for the production of electric vehicles in the future.

When it comes to styling on this model, much hasn’t been announced yet by the company but we believe the automaker will offer a conventional motorsport livery, featuring colours such as black, red and white. It will also feature the notable company’s badging as well as labels promoting brans such as Vodafone and Hugo Boss. 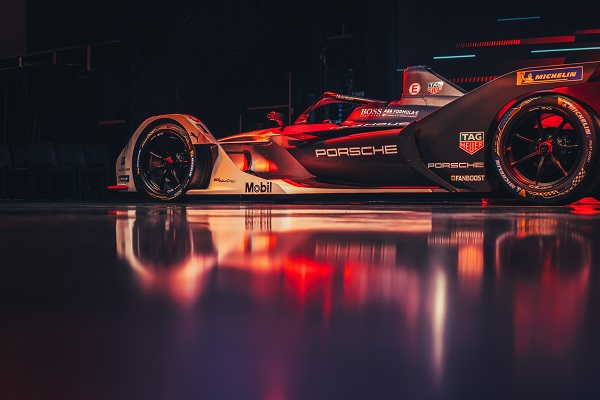 The stunning 99X Electric will also promote major sponsors such as Hugo boss, Vodafone among others

According to Porsche, the regulations guiding Formula E requires a standardized battery and chassis, while the manufacturers will be in total control of the drive system. Since this has been stipulated in the regulations, Porsche had developed a unique E-Performance powertrain that will build on their experience in LMP1.

The equipped powertrain has a generative output as much as 335 horsepower and minimum of 268 horsepower when in race model. When it is in attack mode, it offers an output of 316 horsepower. The car has the ability to accelerate from a standstill of zero to 62 mph in just 2.8 secs with a peak speed of 174 mph. 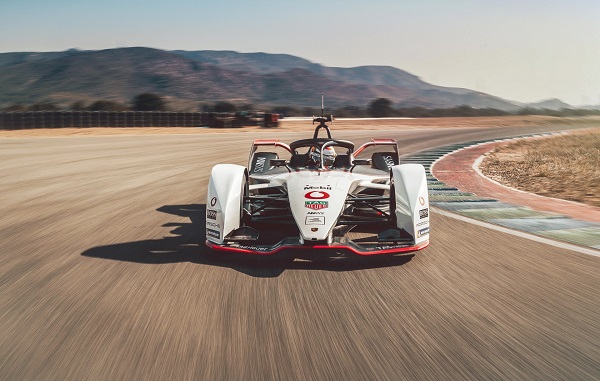 With top speed of 280 km/h, the Porsche 99X Electric is more than capable to compete on the Formula E track

>>> Do you know how the Porsche car began? Check it out now: The history of the Porsche Speedster since 1950s

The driver in charge of the newly unveiled racecar will be competing with the company’s TAG Heuer Formula E team. According to Fritz Enzinger, Porsche Vice President:

“With the premiere of the Porsche 99X Electric, we are taking a big step towards the Porsche works entry in Formula E.”

“I am looking forward to seeing the Porsche 99X Electric on the racetrack.”