Toyota, Honda, and Nissan are set to compete next season in the Japanese racing championship and have debuted their new Super GT GT500 race cars. Check them out

Toyota, Nissan, and Honda are all set for next year's racing season as the auto giants have unveiled their 2020 Super GT GT500 race cars.

Touring car race series, Germany’s DTM and Japan's Super GT will be going into a regulation merger for 2020 season. This will see them having several combined races. The regulation which is named Class 1 states that the cars must be powered by a turbocharged 2.0-liter inline-4s, the engine should be mounted in front and should also be a rear-wheel drive. The engine is to deliver 620 horsepower with a top speed that's limited to 186 mph. 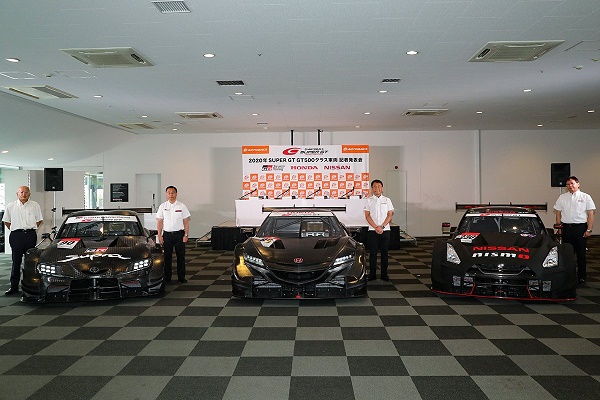 Toyota, Nissan, and Honda unveils their Super race cars for next season

Over to the race cars, starting with the Supra. Since 2006, this is the first time the Supra is appearing in Super GT. The racer comes in an aggressive-looking body and it's built on a carbon fiber chassis. A lot of aerodynamic parts like the towering rear wing has been affixed to the car. 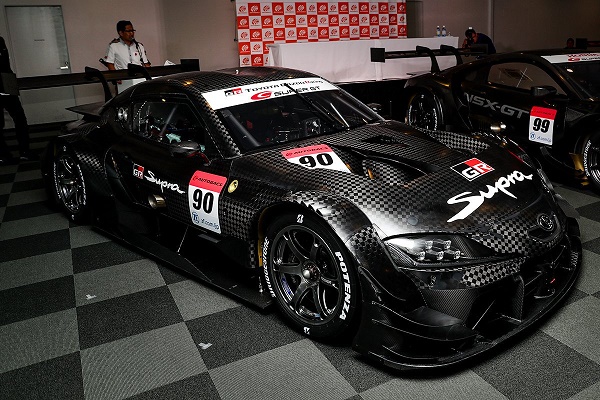 Following is the Nissan GT-R Nismo GT500 which got some updated looks. With the Class 1 regulations, it’s also running on the same turbocharged 2.0-liter four-cylinder engine and striking aerodynamic parts.

>>> Meet the inspiring Flygirl of Nigeria! The fastest female biker in Nigeria Aisha Vatsa “FlyGirl” is also an aviation expert 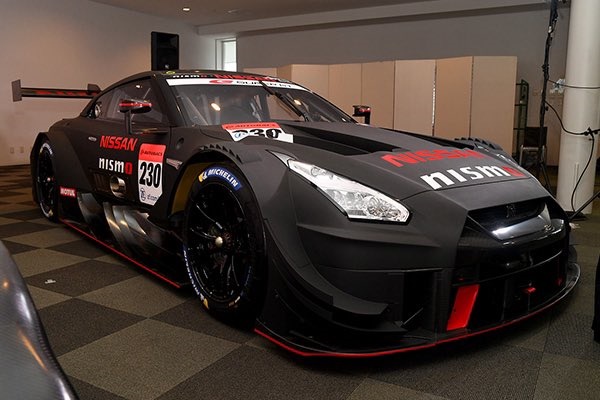 And then we have the Honda NSX-GT. This race car is mid-engine, likewise its predecessor. To meet up with the new regulations, Naijacarnews gathered that Nissan moved the car's engine from the back to the front. However, the mid-engine proportions were retained. 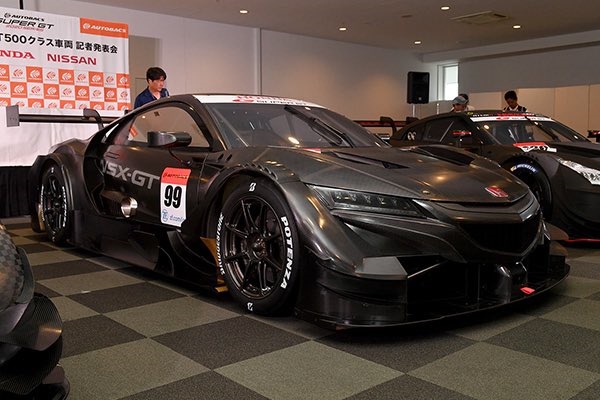 Prior to the kickoff of the racing championship next season, there's going to be two special races ending of this year.

According to reports, a "special Super GT× DTM Dream Race" will come up in November where all Super GT producers will be racing alongside BMW, Audi and Aston Martin R-Motorsport at Hockenheim.

>>> Be in the know of the latest auto news here on our news section!