10 most reliable cars you can count on every time!

While many people prioritize car designs or interior technologies, others pay close attention to car performance. It's totally understandable as at the end of the day, the main function of a car is your transport. Check below the top 10 most reliable cars that you can count on every time you go on road!

This car over the years is seen flooding the roads; from the 90s till now. They are best said to be evergreen. They are frequently seen at auctions from time to time. Their prices are also mild so customers love them. Also, because of their condition as well as durability, people always want them around. Some of the Civic devotees are drivers who stick by them no matter what from year to year. 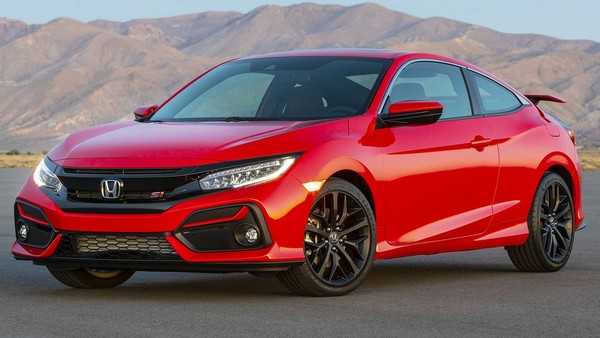 >>> Are you interested? Most popular cars in each nation & Best sellers in the world

This BMW is seen as legendary coupled with the fact that the E30 and 3 series are very reliable. Their models are notably well engineered. They are built in a way that they last a long time. This 3 series models that were produced from 1981 - 1984 are fantastically built. Their stylish design and engine are things you can always vouch for. Their parts may be a little expensive but considering the fact that they are easier to get than most vintage imports can’t be overemphasized. Don't ever question the engine performance of BMW models!

When it comes to reliability, the Subaru is applauded. They are very confident in their reliability that they campaign for parents handling over their Subarus from generation to generation. They are very strong but very rare for sale as owners stick to them until they get spoilt totally. It is notable for safety, comfortability, being economical and plenty cargo room. 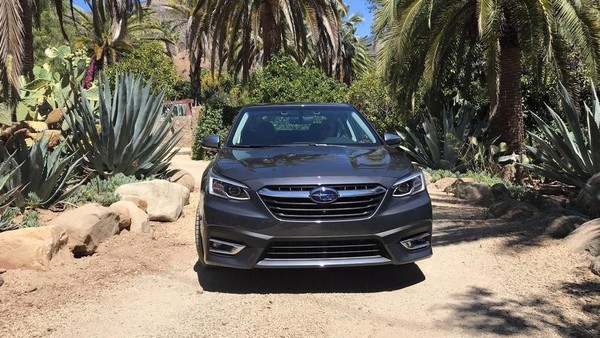 Subaru Legacy is a true legacy for its reliability and economy

These Honda Accord cars just don’t seem to fade away in this world. This Accord is an epitome of good engineering.  These cars are said to be for lazy car owners because it is very easy to maintain. They are mostly found on the streets. It is the best for people who need affordable cars.

>>> For your reference: Honda Accord 2009 price in Nigeria and used car review

Another representative from Honda - the legendary Accord line-up

Jeeps are known for reliability because of their rugged bodies coupled with heavy-duty suspensions. This Cherokee is really exceptional. It works with gas power instead of turbo-diesel and it makes them seem like immortal powerhouses. These models produced from 1983- 2001 are particularly very strong. They are not scarce to find on the roads.

Nissan came right up with this mid-nineties Maxima. They wanted to go to compete with Toyota Camry. These cars are capable of covering 250,000 miles. They are fun to move in and only require little maintenance. Fortunately for it, it has won awards like the Motor Trend’s Import Car of the Year and Wards’ top 10 engines.  Impressively, this car can travel as far as 400,000 miles. 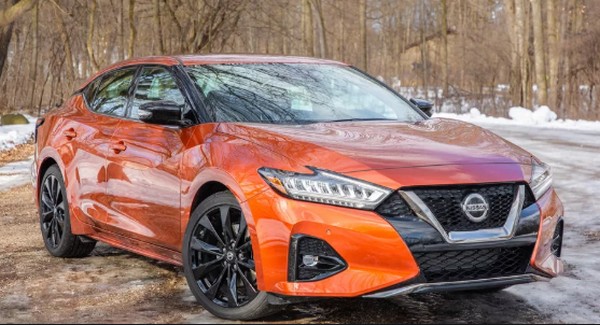 Nissan Maxima was born to compete with Toyota Camry

Having talked about Subarus earlier, another model is included because of their dependability. Their models are favourites of families who are active and travellers. These cars are just found everywhere. They are strong enough to drag heavy things got from the market, camping gear and so on.

This car is good for running errands anytime in the week. It also reduces gas usage and seems perfect when it comes to road trips. Models from the 1990s are still much eligible for the roads of today. It is quite a catch to behold. 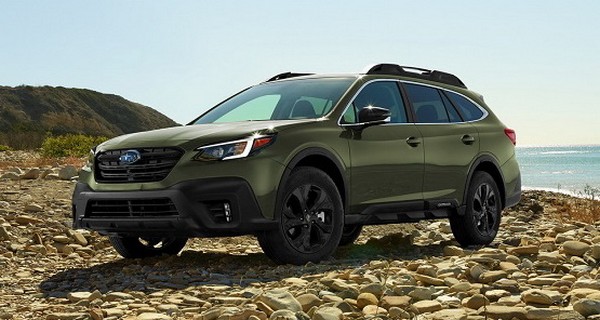 If you don't want to change cars, buy a Subaru Outback

The Volvo 850 opened the records as the first to be made a front-wheel drive. The manufacturers wanted to do something different from the 240. This car comes with a 5 cylinder engine. It is an epitome of good engineering and it is very reliable in its era.

Some of these cars manufactured in 1993 are still much found on our roads and still as strong as ever. Aesthetically, they are there. This makes them better than some other cars made in the 90s. Most of these cars are not ready to be sold out by their original owners. It is worth an investment. 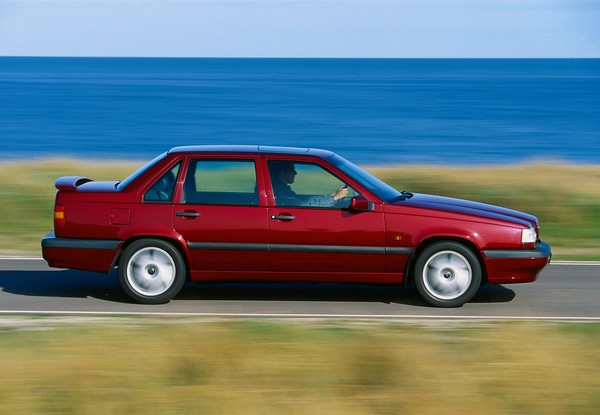 The Volkswagen is also recognized for manufacturing reliable cars. Their products are also cheap to get. They are very affordable and impressively, the second and third generations of Jetta also make gas mileage available. Their interiors are very spacious as well as being comfortable which makes it ideal for a family setting. They are still popular on the streets. The Volkswagen Jetta’s third generation comes with a 1.9L turbocharged engine and improved suspension. Beetle is not the only legend from Volkswagen; we have Jetta as well

For like a decade, specifically between years 1988 to 2011, this car has been popular for its rugged body especially on frame construction. This has always benefitted it as it continues to look new even when old. To top it, it performs effortlessly. Its V8 engine has equipped it with so much power that it can travel a long way. Also, their parts are easily got when needed. Look how rugged this Crown Victoria is, though it's produced in 2011

>>> Do come back Naijacarnews.com for more Car buying tips and latest updates on Auto releases!