Best trio in the Nigerian used car market to consider

The first 2 names might be familiar to you, but you wouldn't have guessed the third.

In recent years, you'd notice that there are more and more cars on the road, and once in a while, it's a sports car or one from a high-end segment, and you'd naturally wonder why. The reason is pretty simple and straightforward, Tokunbo, or used vehicles. You'd be surprised how many vehicles, originally cheap or expensive, would depreciate quickly after a few years or some ten thousand kilometers, to a point that even people those who are yet into the middle class can have the money to purchase one.

And if you might ask, no, they didn't take out a loan to do so. In Nigerian's market today, you would be surprised how plentiful and cheap used vehicles are, it ranges from the popular Toyota Camry most of us must have seen or driven once, to a fancy Mercedes. Basically, this market is just as blooming and diverse as the new car market. We've gathered below some models and review of 3 most favored brands that provide good used cars amongst Nigerian drivers.

This is the brand that dominates both the new and old car segment. Its name is so widespread that almost everyone in Nigeria knows at least a name of one Toyota model. Their models are plenty, Camry, Venza, Accord, Highlander...In other words, if you are looking for a Toyota, you don't have to be concerned about whether your model will be presented in the market. It will, for sure.

From the beginning, Toyota had set their eyes on the affordable vehicle segment, so one could say that they would use the number of sales to make up for its low profit per car sold. With that in mind, they understand the mindset of the majority of Nigerians and thus provide a usable vehicle at a reasonable price. 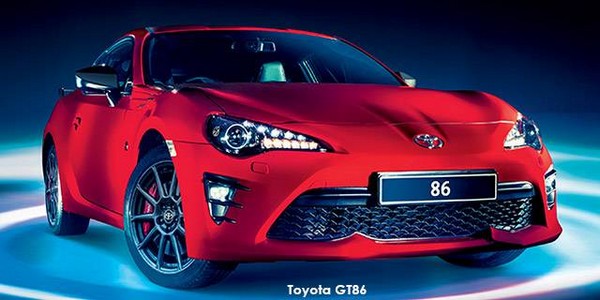 With a reasonable price and satisfying driving experience, Honda has won the heart of Nigerians

Also, the Japanese companies are widely known for the durability of their products. Not only cars but other goods like phones, telephone exchanges, consumer goods...all of those could also outlast any Europeans or American counterparts if they're put on a table. Toyota cars provide the drivers and the passengers with pleasurable and safe experience. So no matter the kind of drivers you are, seasoned or the beginner, can feel relatively good while driving their cars. What's more, with the abundance in number strategy, the number of their dealers and shop would increase accordingly, hence in the event of an accident, maintenance or any task that requires a mechanic, chances are there's one very near you.

With the prices of Toyota cars being defined in the low-and-middle-class section, the price of a new one is already tempting enough, let alone the ones that have been used. And despite that, a Toyota is well equipped with the modern and simplistic design that makes you proud of your car.

Another name from the humble Japanese, that should tell you something about the quality of their work.

Again, their segment is relatively low so you should be able to find the car of your dream at a reasonable price when you're looking for one. The most favored names within the brand are Rogue, Almera, Primera and Sentra (some of us writers like the Maxima).

People choose a Nissan due to its durability and rigidity, meaning it's perfect if you're a businessman or a busy person with virtually no spare time to take care of your car. A Nissan is very durable and requires very little maintenance job, thus its original condition is pretty much the same as the old one you're looking for. 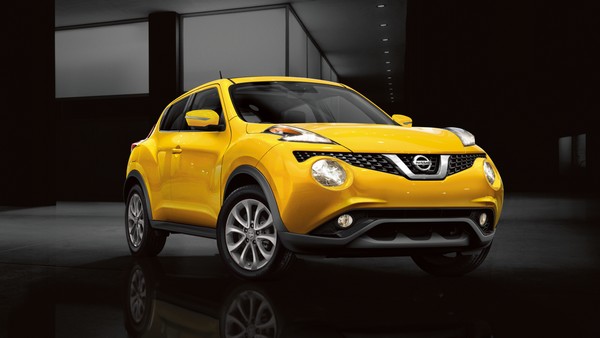 Models from Nissan possess similar features to the brand from the same nation, Toyota, such as the ergonomic driving experience, the latest, most innovative technology on cars, the aesthetical looks and also the safety features. Personally, I think you won't only get your money's worth with this model, you will get MORE.

Yes, you've heard that right. Contrary to popular belief, Lexus is actually a model that is affordable and desirable for many Nigerians in this market segment. Many people got that impression is because if the luxury appearance and also its not particularly comfortable price, when purchasing a new. And even when it has come on the used car market, the whole thing doesn't change too much.

But there's a catch, despite being positioned a bit higher than other models like the Toyota cars or Nissan cars, its bodywork is too flashy to ignore. Not to mention the innovative driving technologies integrated inside its frame and computer system. So the mentality of some people is, if they ought to buy a good used car, why don't buy a luxurious one, we can always by an affordable car brand new at the store, but it's almost impossible to buy a brand new luxury like the Lexus's (it would bankrupt them). Thinking that way, people are not hesitant to spare some extra, so that they can have the experience that is much more worthy than the amount they paid. 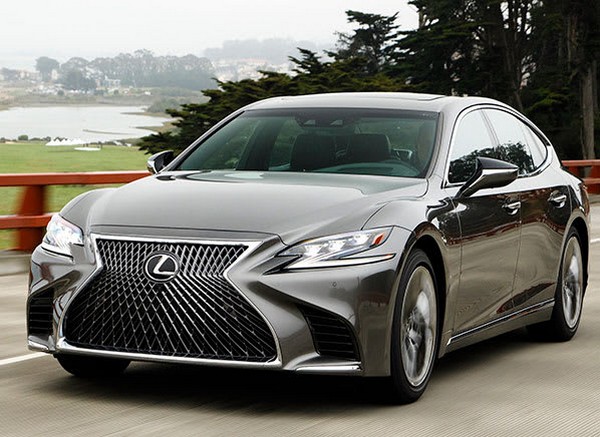 One might think that with the luxury of a Lexus, it wouldn't stand a chance against other models in the used market

Let's dig a bit deeper into the details underneath a Lexus. Its interior and exterior design are magnificent, the amount of effort put forth into details are unbelievable, and all of that come with the basic option, the owner doesn't have to pay an additional "package" to have all that. Some safety features are even highlighted in various famous auto magazines, most notably the Vehicle Dynamics Integrated Management that manage and handle all sort of systems inside the car. What's more, a feature called the Driver Monitoring system or PCS can be able to track the behavior of the driver and issue a warning light or sound when he or she seems not attentive to the road.

Above is the minimum list of reliable brands that provide good used cars in the Nigerian market. There literally close to hundreds of other brands are awaiting you, dig in naijacarnews.com's buying advice section to find one for yourself and thanks us later.