Factors to consider before buying cars in Nigeria

This article highlights some general factors to consider before making decision to buy that car. The article is very enlightening one and should read it.

Whether it be a brand new car or a used one, there are general factors to consider before making that purchase. Some very important factors like Fuel economy, price and cost of maintenance should be considered first, then you may consider secondary issues like the history of the car, mileage of the car, state of car engine etc. Naijacarnews will take a close look at the primary factors to be considered which are the fuel economy, maintenance cost and cost price.

Some cars may be expensive in terms of initial price, but may have very high fuel economy and low maintenance, thus will be cheaper overall at the long run. So, you should decide what sleeps well with you.

Volkswagen cars are generally known to possess very low few consumptions. From their different variants like Golf, Vento, Audi etc. 10litres of fuel will take considerable time before you may have to purchase any more fuel. 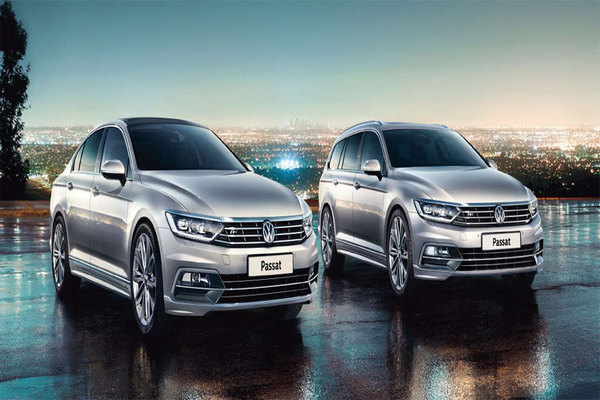 Ford Focus is another car with very low few fuel consumptions. This mostly due to the low power capacity of this car. It has a mileage of 30mpg.

Corolla is a car that is known to take little sips of fuel when being driven. Its milleage is about 40mpg (miles per gallon of fuel). People that own this car will testify to its high fuel economy. This is my preferred car, but you may have to consider maintenance cost anyways. 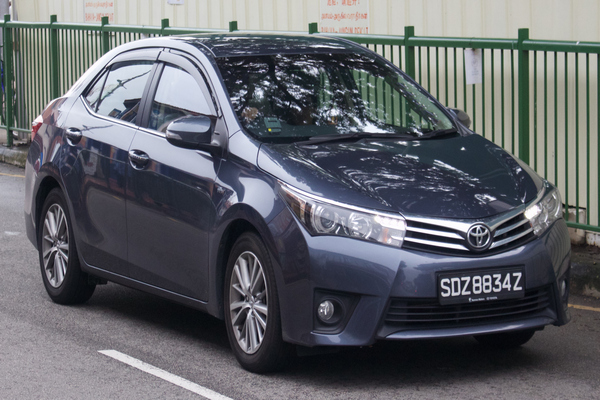 Camry closely follows Toyota corolla in terms of fuel consumption index. It has a fuel economy of 41mpg which is relatively similar to that of Toyota corolla.

This one car with a known low fuel consumption characteristic. That’s why it is the darling of most transporters in across the country. Just step into Jabi park in Abuja and you’ll notice over 20% of the transport vehicles there are Toyota picnic. You can travel really far with just 15 liters.

>>> If you want to buy a Tokunbo, you might need this list! Top 10 shipping companies in Nigeria This is another very important option to consider before purchasing a car, be it brand new or used car. You must consider the cost of maintaining this car over time. Why not consult experienced mechanics and honest car dealers, as well as online resources before making that decision on which car to buy. The following is a simple index of a few common cars with their estimated annual maintenance cost.

Honda Accord is another low cost maintenance car. Generally, Honda cars are known for their high reliability and you may not have to visit the mechanic shop too often. The maintenance cost of Honda Accord is estimated at about 130 thousand naira annually. 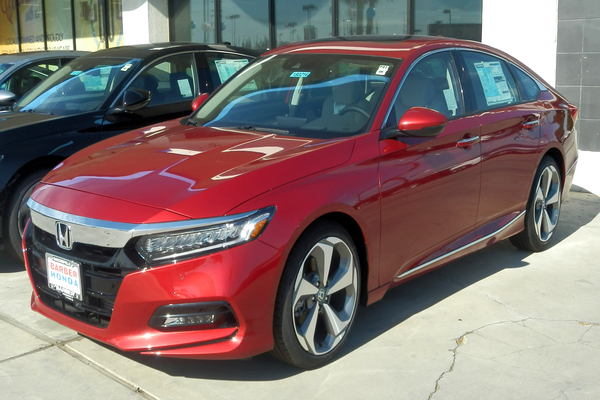 Toyota Avalon has a maintenance cost of about 140 thousand naira annually.

Note: The above maintenance cost estimates are for used cars, thus, cost of maintenance of new cars will be definitely lower but might increase as the car gets older.

>>> Security is also a worth-considering factor in buying cars in Nigeria: 10 Safest Sedans (Saloons) in Nigeria

Volkswagen models are generally cheap to maintain largely duely to the high availability and low cost of spare parts in the country. You should spend between 80-100 thousand naira annually on maintenance and repairs.

The Corolla is another ride that has a considerably low maintenance cost. Estimates collected from several auto shops suggest that maintenance cost for Toyota corolla may range from 100 - 120 thousand naira annually.

The Camry has an identical maintenance cost of toyota corolla, just expect to spend an additional 20 thousand naira on maintenance cost for this ride. It is a really popular car around and am sure you can guess why this is so. 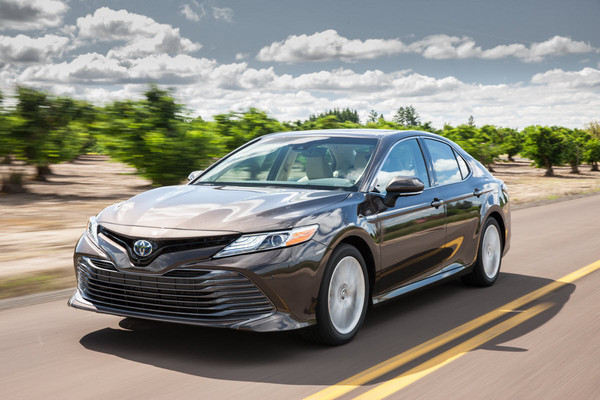 The major concern of most would be car owners is the initial asking price or cost price. This is rightly so, because money is scares and seems harder to come by these days. But, for me this doesn’t fall on the head of the list. I strongly believe that the running cost which includes maintenance cost and fuel economy, weighs higher than the initial cost price. However, you should be conscious of your finances before making a final decision on the ride to purchase.

>>> Many other car buying tips are waiting for your visit on Naijacarnews.com!