Rear engine carrying cars are becoming something of a novelty since the days of the Porsche 911 and VW Beetle. But some models are still representing.

A look at the automobile designs today, shows that virtually all passenger cars are front engine, while most sports car are front and mid-engine configuration. However, there are other cars that are an exception to this rule. Below is the list of rear-engine cars, compiled by Naijacarnews.com!

The idea of mounting the engine in the rear was conceived in the 1920s, with the most success in Germany. An engineer and journalist, Joseph Ganz, was the first to promote the idea in 1928, and a company called Adler, built a Ganz prototype.

The Porsche 911 is one of such. It is a rear-engine car that places both the engine and the drive wheels at the rear of the vehicle. This automotive layout (rear-engine) creates more space in the car for passengers and luggage. It is also preferred by many carmakers since the drivetrain can easily be installed at the factory, unlike the front-wheel drive layout where the drive wheel also steers the car. 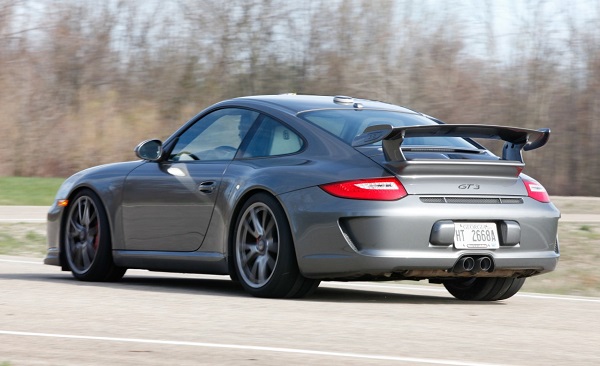 In September 1931, Ferdinand Porsche started working on an economy car featuring a 3-cylinder air-cooled engine with transmission and final drive at the rear of the chassis. Then the Tatra Type V570 prototype appeared in 1931. This was not far from the Volkswagen Beetle that later appeared in 1938. The Beetle solidified the rear- engine car as a viable design. Of course it then went on to become one of the world's best sellers ever.

The DMC – 12 became global after it was featured in the movie: “Back to the future,” in 1905. In 2007, a company called DMC Texas announced it would build new DeLorean cars using the modern and old parts that would be sourced from the original company. An all-electric model of the car is also planned, making DMC – 12 a car for the future. 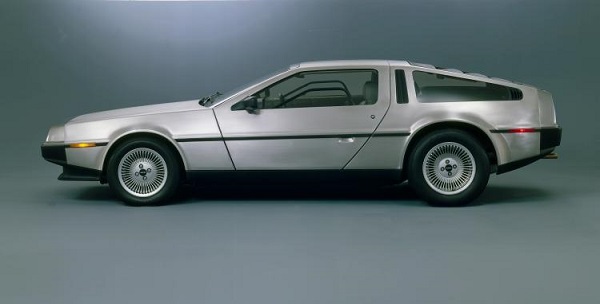 DMC Delorean, the car of the future, after it became a movie icon 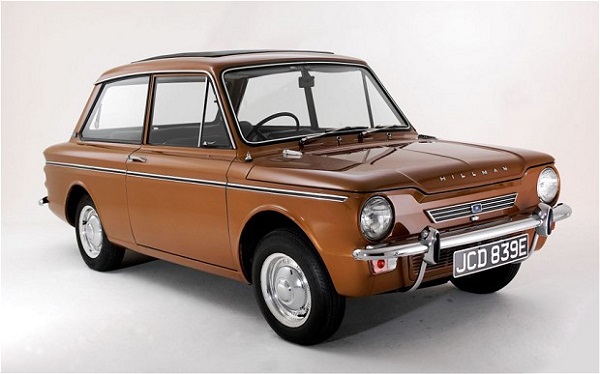 Alpine started the rear-engine 110 design in 1955. And in 1961, it produced the 110 sports car. It was light as possible and even claimed a handful of World Rally Championship wins. In 1973, it scored a big win at the manufacturer’s Championship. They continue to make the brand. 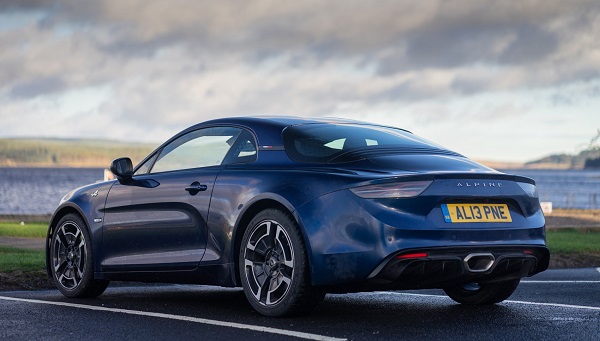 This car was produced by Masserschmitt. It was a beautiful car that was available through its 10-year run from 1955, as a 1-door coupe, a 1-door convertible and a 191 cc engine, because it needed to push 507 Ibs of 3-wheeled car and its driver.

>>> Are you interested? 5 familiar car brands that are no longer in production 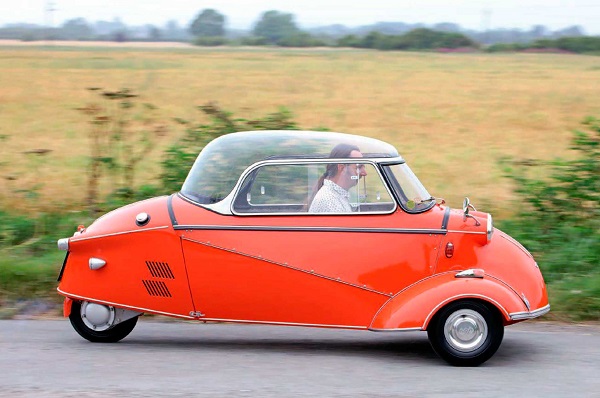 The Corvair was designed to compete with Ford Falcon, Plymouth Valiant and the Rambler American. It was the only American designed, mass-produced passenger car to use a rear-mounted air-cooled engine, and was available in several body styles. 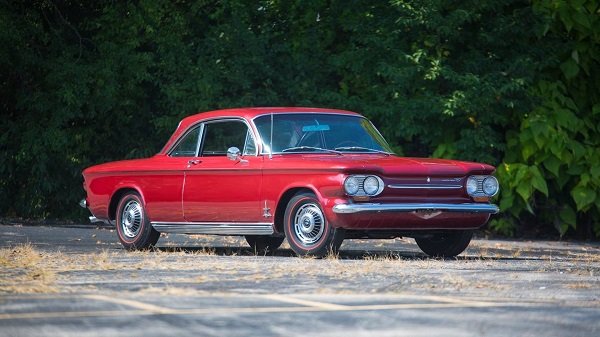 Chevrolet Corvair was competition for the Ford Falcon, and the US's only rear engine mass production vehicle

The Fiat 500 was made as a competitor to the Volkswagen Beetle. It came with a smaller package with a 2-cylinder engine. It ran from 1957 – 1975 as a single generation, but it was redesigned with the engine in front in 2007.

>>> Human minds are boundless: Are these the craziest real-life cars ever made? 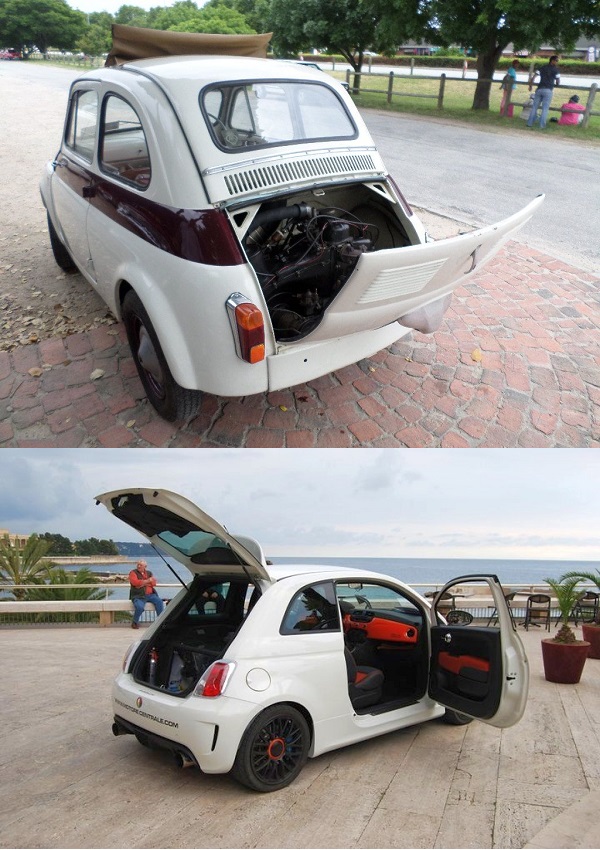 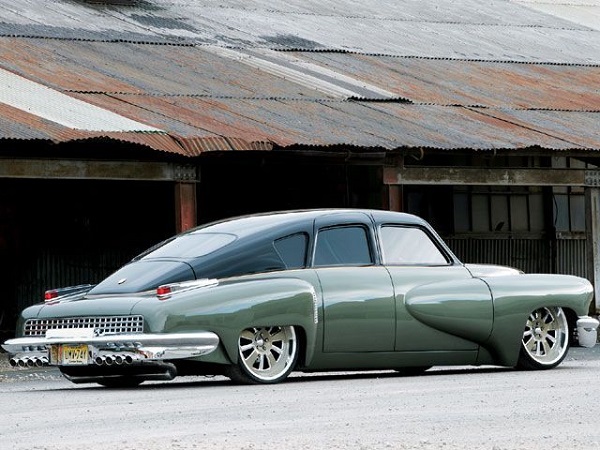 Before the Czech manufacturers joined Volkswagen, it had a rich history of producing cheap cars from the Eastern Bloc. These cars made great impact in the UK, especially the Rapid, due to its cheap price, quality, and handling. It had impressive sales and success. It was a 58-horsepower engine, and was once described as the “poor man’s Porsche.” 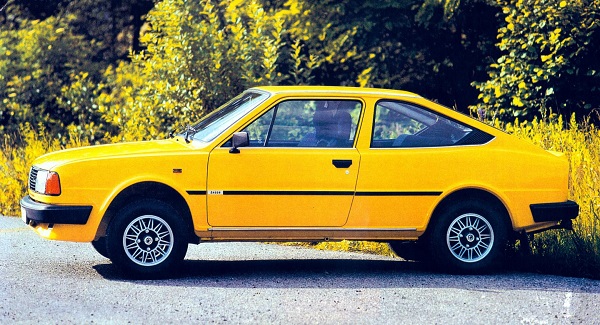 A Porsche lookalike, for those without a seven figure income, the Skoda Rapid was cheap but classy

This was the precursor to the modern passenger and cargo vans. It inspired the popularity of the forward control style layout of having the driver positioned at the very front. It had a good amount of space inside, which gave it popularity as the most used vehicle that peaked at the turn of the century when they were at their cheapest. The split-screen models are commanding serious money today. 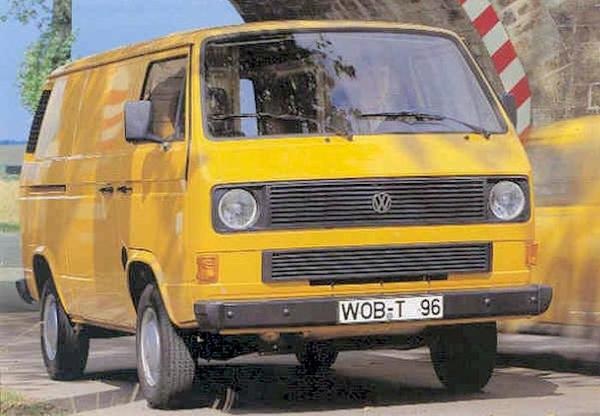 Volkswagen type 2 is very popular even today, and is a model used a lot as Danfo buses in Lagos

These rear engine cars are something you don’t come across everyday these days. However, if you have enough of an interest, one of these novelties can be easily yours.