Most popular cars in each nation & Best sellers in the world

What are the world's most popular cars? And which car among them takes the number 1 spot in different countries? See the world's top car here!

What makes a car one that people want to associate with, buy, or drive? In other ways, what makes a car popular? The reason(s) for this is not farfetched. They have good safety records, have impressive resale value, and they are reliable and durable.  Also, when we talk about what makes a car very popular, we think about what value added services it can render to people.

Of course, different cars, appeal to different countries, and a car tha is popular in one country, may have little mass following in another. This could happen as a result of terrain, culture, and even economics. There are however, cars that people all over the world are crazy about, and these generally end up in world best selling lists every year.

Here is the Naijacarnews list of the most popular cars in different countries in the world: 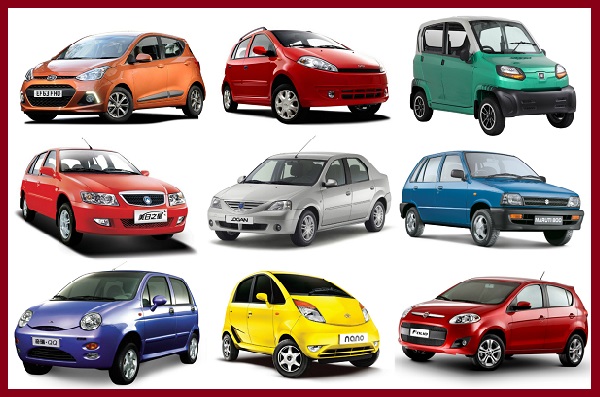 Most of the best selling cars in the world are cheap

While it is true that Nigerians, especially politicians commonly buy SUVs a lot, these are not the best selling cars in Nigeria. Here is a list of best-selling vehicles in Nigeria:

2019 Toyota Camry, the Camry is one Nigeria's best selling car

The reason for Toyota’s dominance in this country, Botswana, is linked to the fact that is it easily available and their spare parts are easy to get. They also have Toyota garages that provide minor servicing as well as maintenance for them. The Toyota Rux, Vitz and Avensis are recognized for their low price and fuel consumption.

Just like in Botswana, Toyota is popular because of its availability in spare parts, the cars and even proper maintenance of them. 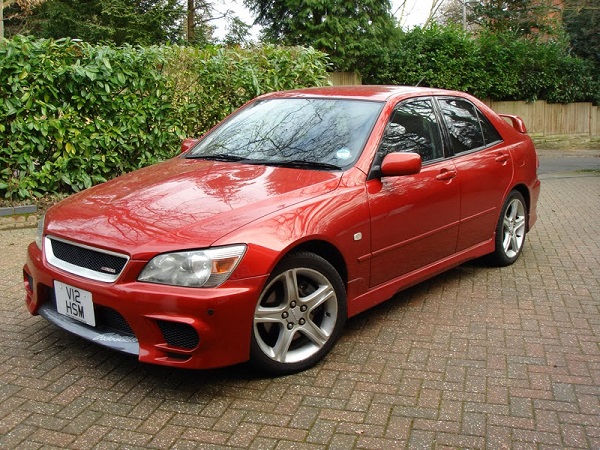 The Toyota Hilux in Namibia beats the Nissan by a factor of 35 to 1 in their market.

The Volkswagen Lavida car was built first in 1983 but on trial. Their parts were from Germany. Later on, a joint venture named Shanghai Volkswagen Automotive came to life, and through it, came the Santana. A lot of Santanas have been produced and exported ever since then. 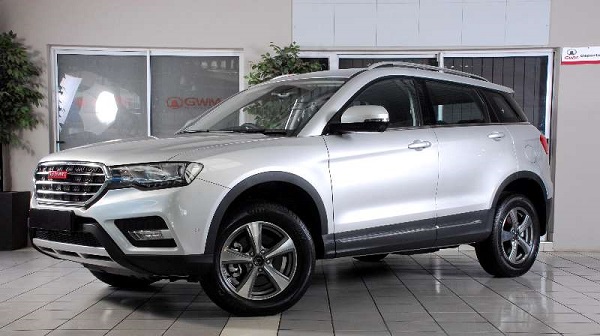 Renault is a French car manufacturer. The Renault Clio was launched in 1990 and Renault was able to produce four generations of the Clio in 2012. It became one of the most popular cars in Europe. Its other name is Renault Lutecia which it bears in Japan. This vehicle brand is still very much in existence and is widely recognized.

Other leading cars in France are:

The other four leading cars in Japan are:

This was first introduced in 1948 and a lot of variants have been made including pickups, commercial vehicles and cabs. This vehicle is the most popular of its series, the F-series and remarkably, is in its 13th generation. Notably, this vehicle, the F-series, has kept on retaining its position as the best-selling pick-ups in USA from 1977 till date.

Other four leading cars in the US are:

What is the best selling car all over the world?

Toyota Corolla is the top selling car in the world. It is a car that is user-friendly and there has been great improvements in comfort, seating, and engine durability over the years.  Its safety measures and ease of maintenance are also areas of interest. It has come in twelve generations. In 2019, Toyota Corolla is available in three models; Hatchback, Touring Sports and Saloon, along with a dual hybrid strategy bringing about a powerful 2.0 liter hybrid electric powertrain which can self-charge. For 50 years, it has remained the world’s best-selling car. 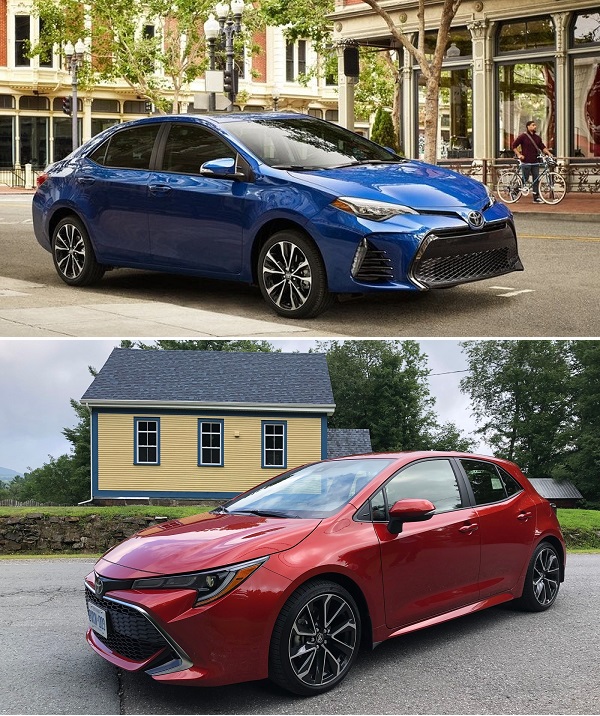 Why people buy these cars more?

Due to the current situation in the world of today, where there is high cost of living, a lot of people just need cars that can serve their various purposes, but which, however, should be very cheap to maintain. This is the reason for the growing popularity of hybrids and electric cars like Tesla because they are relatively affordable, reliable, and of course greatly fuel economical. To crown it all, they don’t pollute the air as much.

Most cars are preferred for being able to transport people from one place to another but some go out of the ordinary into the extraordinary to make their owners proud. That makes them the best-selling cars.