Family or friend trips are always along with the concerns of room for cargo. With the Volkswagen Atlas, your trips become easier.

You would feel the need for big cargo space when you need to haul your friends or even family members with their ponderous luggage. Now, the Volkswagen Atlas SE will come to your rescue with a remarkable cargo space of 96.8 cubic feet rightly at the back of the front row as you decide to fold down the 2nd and 3rd row. We believe its cavernous interior still remains its most attractive quality. Here on Naijacarnews.com, are three-row SUVs that you never thought to have less cargo space than the Volkswagen Atlas.

This will come as a shock to many people that the GMC Yukon and Chevrolet Tahoe, which are longer (4.4 inches) and wider (2.2 inches) but with less cargo space than the Volkswagen Atlas. Although, when you cross to the massive GMC Yukon XL or Chevrolet Suburban, you would get cargo space of 121.7 cubics. Unfortunately, only very few people would take that over a cheaper Atlas, which is truck-based, full-size, and a suburban model perfect for towing. 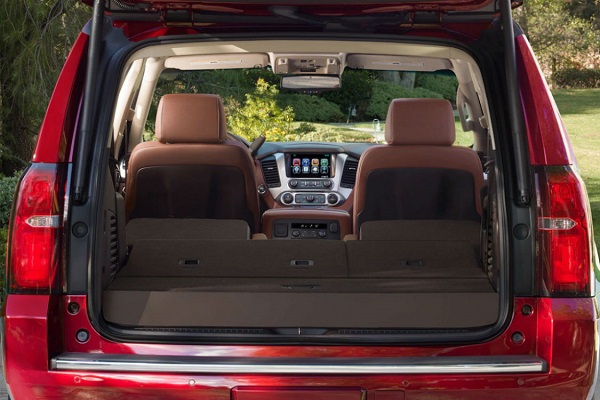 The only silver lining here with the Chevrolet lies in its cargo volume of 98.2 cubic feet in Transverse crossover, which put Tahoe and Atlas to shame. This places more emphasis on hauling family and stuffs other than on 4-wheel drive or towing.

The Atlas once again edges over this Ford Explorer newly redesigned three-row crossover with cargo space area of 87.8 cubics. Yet, this slight defeat didn’t take away its position among the high end and big 3-row crossover model. 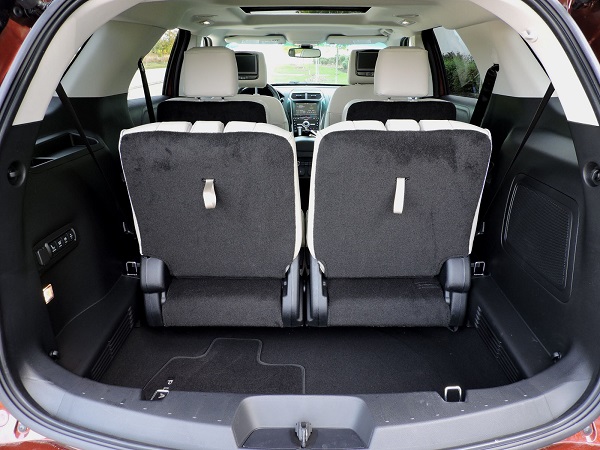 Despite not having cargo area up to Atlas, the Ford Explorer is a high end quality car to look out for in its pack

This is a newly introduced truck with cargo space area close to 10 cubic feet lower than the cargo space in the Atlas maximum cargo volume. When all seats are in place, the 87 cubics in this model is almost the same with what you will get in the cargo room of Atlas. The stylish Telluride is really a welcomed plus to the pack. 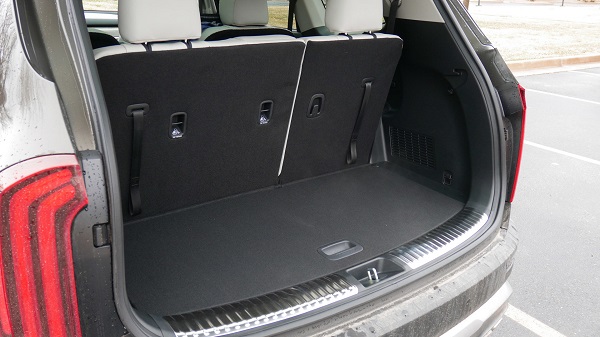 The Subaru largest vehicle till date doesn’t edge the Atlas with its cubic feet of room for cargo. There are lots of nice things about the Subaru Ascent. So, it wouldn’t hurt much if you take your eyes off the cargo room. 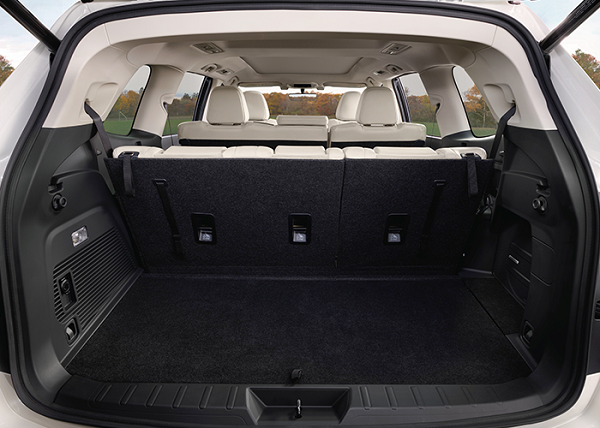 The Dodge Durango also falls short of atlas with its 85.1 cubic feet of cargo space. 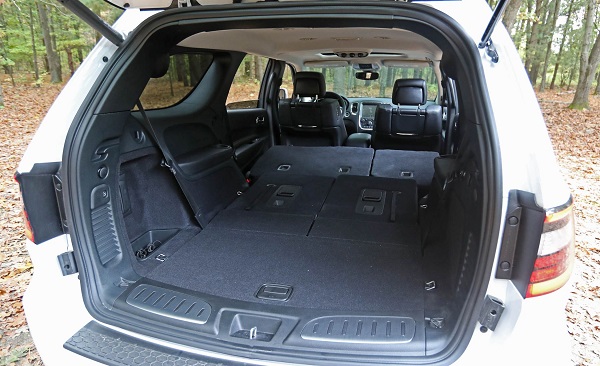 The list will be coming to an end with the Honda Pilot, which has maximum 83.9 cubic feet of cargo space. If you do not mind for three rows of seats, you might go for the plus-sized Honda Passport, which is new and slightly sportier with 77.9 cubic feet of space for cargo. Though the Passport has less cargo space when compared with Atlas, but comes with better overall package. 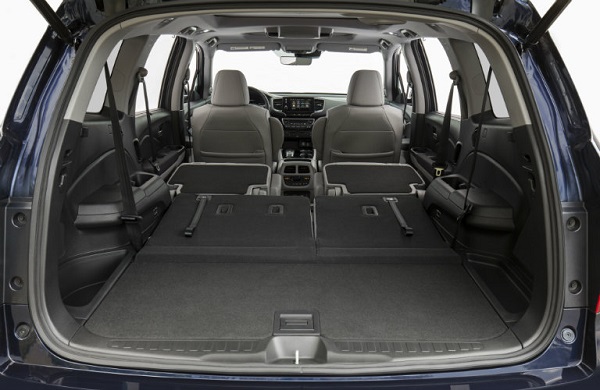 >>> Check out the coolest car from around the world on Naijacarnews.com