The more luxurious a car is, the faster its value decrease.

iSeeCars.com have analyzed more than 4.1 million car deals throughout the market to find out which cars have the greatest rates of value depreciation after 3 years of use in the US market below.

According to research, rental cars are the best option for customers that are looking to buy a car but a little short on money at the moment. The research stated that the average depreciating rate of models after 3 years of use is 35%. The corresponding figures for the most expensive cars range from 46 to 52 percent. Knowing about this would likely help customers save money when they would instead choose to buy a 3-year-old car instead of a new one to save their hard-earned money 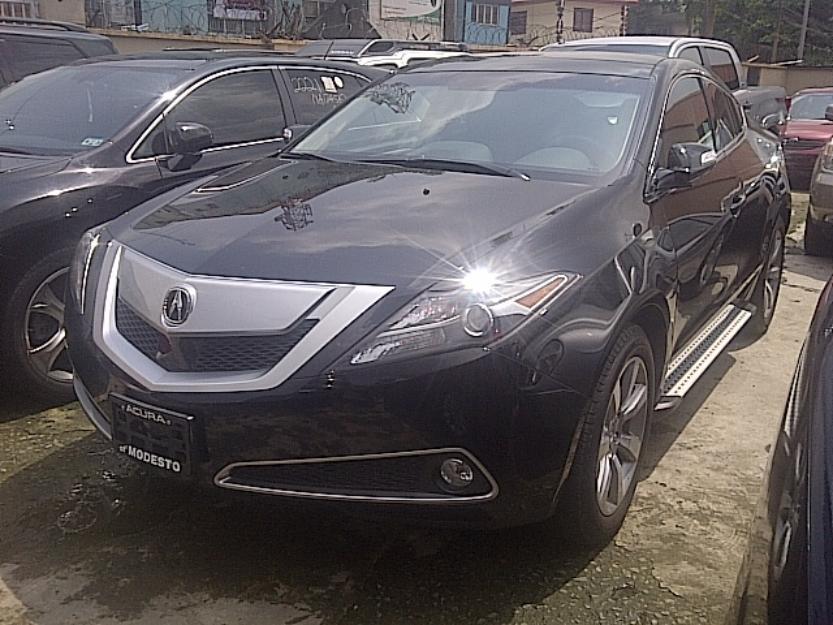 Instead of buying a brand new car, customers can simply resort to an older one, only paying half the price

"In the past few years, car rental has become an increasingly popular business, which has led to the influx of cars into the old car market, with almost-new conditions and also cheap, "said Phong Ly, a car expert. He also commented. "Customers can take advantage of this knowledge to buy used cars that have been around for 3 years with just half the money if they were to buy a buy new cars in the same line".

The site has analyzed more than 4.1 million bought cars to find out what cars have the greatest rate of value depreciation after 3 years. Most of these cars are off lease and are being transferred to the old car market. The following is a list of 10 cars with a 35% depreciating rate after 3 years of use.

Top 10 cars with the highest rate of depreciation

As can be seen, luxury cars occupy the majority of the top 10 cars that depreciate the most after 3 years of use. There are six models of this segment in the top 10 while the corresponding number of economy cars is just 4. Similarly, the number of imported cars on the list also outnumbers domestic cars. 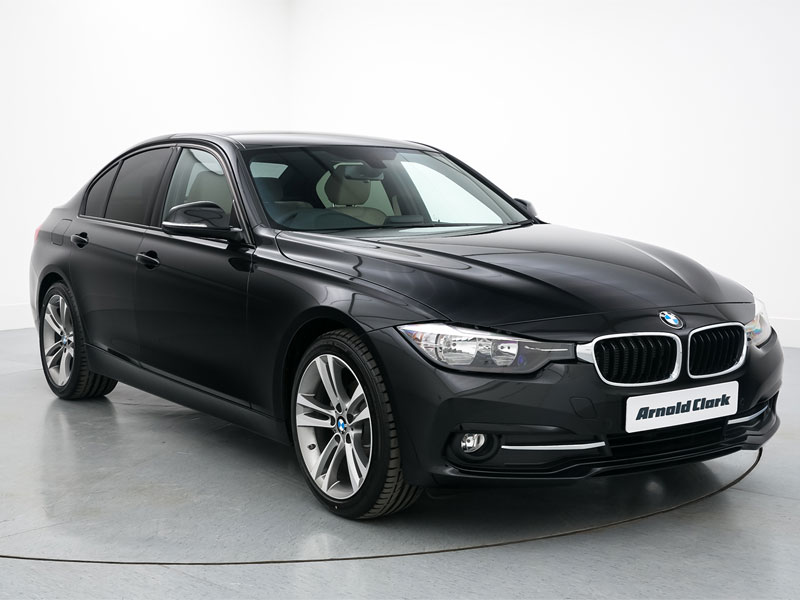 "Luxury car brands have a notoriety of having a higher rate of devaluation because they are rented frequently to keep the monthly costs low, which in turn leads to the demand for these cars in the older car market. down, "Ly explained. "Despite the tendency of rapid decline in value, some luxury cars are still not cheap enough to appeal to old car buyers, who may be hesitant to pay more for the advanced equipment and high tech features ".

Ranked at number 1 in the top 10 cars with the fastest value depreciation rate after 3 years of use is the BMW 5-Series at 52.6%, 1.5 times more than the average number. Meanwhile, the "top 10" is the US Cadillac SRX and the Buick Enclave. 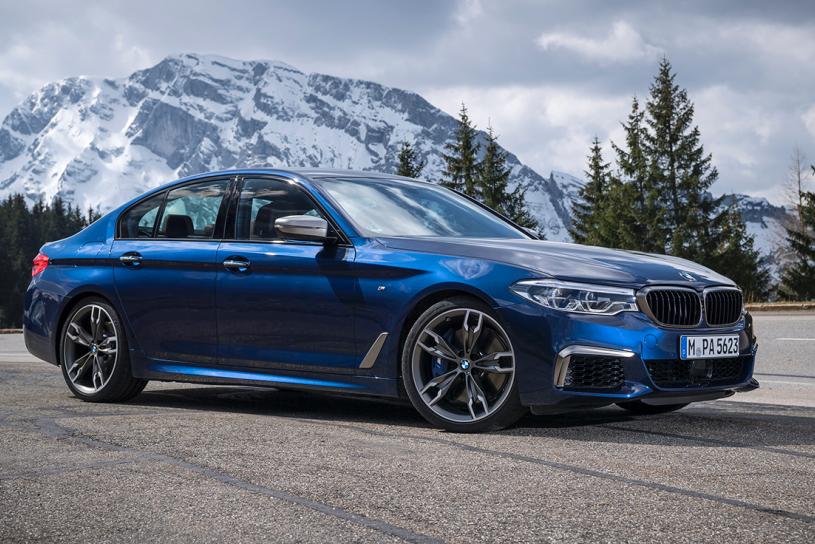 "The Cadillac SRX and Buck Enclave are two crossovers that fall in the bottom of the top 10, so it's a good choice for customers who are interested in this fast-growing segment," said Ly. "Pickups and SUVs are notoriously perseverant, which is why they are not in the top 10. In the period of three years, pickups are the segment with an average value loss of just 23,3 percent. In other words, two-thirds of all pickups have a 35% discount."

With 2 Crossover models on the bottom, customers now have more reasons to choose this model

In addition, the top 10 models of the list have a pretty wide price range, starting from $13,157 (Volkswagen Jetta) to $ 34,010 (Mercedes-Benz E-Class). Passat, another model of the Volkswagen family, is one of the cheapest cars in the top 10 for $14,906. At the same time, the Volkswagen Passat is also the second best car in terms of depreciation rate after 3 years at 50.7%, 1.4 times compared with the average.

"The Passat has been redesigned in 2016. This is the first upgrade of this model after being introduced in the US market in 2011. Passat has been upgraded in terms of safety features and technology. entertainment, "Ly said. "The redesigned version has reduced the demand for the old Volkswagen Passat, resulting in a high discount rate."

In particular, the top six imported models in the top 10 are from Germany. In addition to the 5-Series, BMW also had another fast-depreciating car, the 3-Series, at No. 4 with 49.8%. Meanwhile, the small Audi A3 sedan has a 47.9% discount rate and became the cheapest car in the top 10 with an average price of N7.7M.

"One of the reasons that German cars lose its value so quickly is the high cost of repair," Ly explained.

German cars are indeed classy and mature, but it costs a mini fortune to maintain

Ranked at number five in the top ten is the Ford Taurus, the sedan is about to be discontinued. In the sixth category of the car has been "killed off" is the Chrysler 200.

"The car that was stopped its assembling is often sold with lower prices than the cars that are still in production," said Ly.

All vehicles in the top 10 were rated by the US Highway Traffic Safety Administration (NHTSA) with the highest rate, 5 stars, except for the Mercedes-Benz E-Class with only 4 stars. 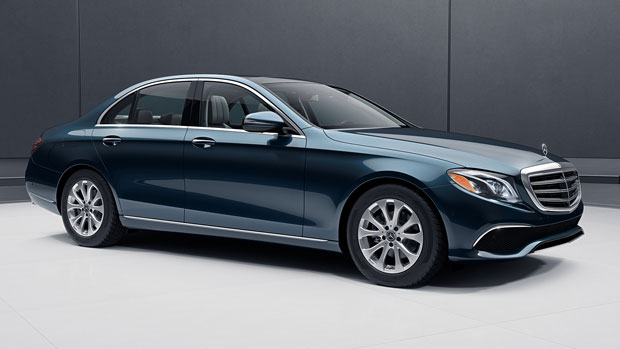 Surprisingly, the E-class from the German manufacturer, Mercedes, did not top the US safety rank

>>> Check out buying and selling tips and advice on Naijacarnews.com​