As the value of cars go down annually, this article will help you make an informed decision on buying your choice SUV at the right time, and saving money while at it.

Experts generally believe that one of the best times to purchase a car is once a new model is launched or some new technology is added to the subsequent versions. This means if you are patient enough for a model to be 2 or more years old, you're likely save up-to 20% off the actual price. If you wait much longer, you'll get more discount. Car dealers even stayed that utility vehicles have dropped in value over time once there's an upgraded model. This applies to both regular and luxury brands.

Without wasting much time, here's a list of 7 popular SUVs that have dropped heavily in value after at least two years post-launch.

Most lovers of the Kia Sorento switched from the full size to the midsize version and literally lost desire for the SUV. Hence the SXL 2016 model dropped heavily in value early this year. For as little as 5.5 million naira, you can actually purchase a brand new one. The original price when it was released in 2016 was about 9 million naira. That is over 40% drop. Also, with many Sorentos going into the market, more price drops are expected. 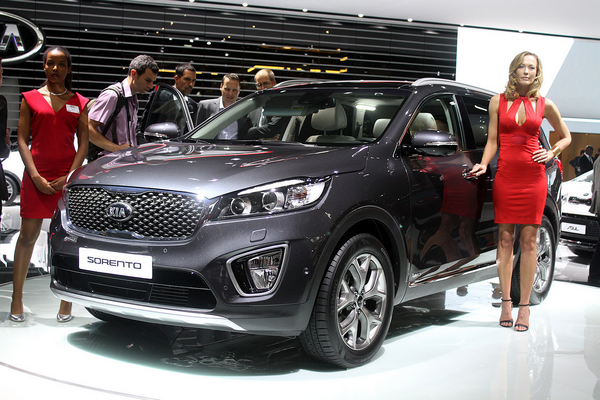 At some point, this was one of the most popular cars you'll find on Nigerian roads. But over the last 2-3 years, the model has dropped in value of over 41%. It now sells for just about 6 million naira, with the cheapest being the 2015 model. The original price was well above 10 million naira.

In 2017 the GMC Acadia was redesigned to a midsize model from the popular full size version that was released earlier in 2016. This definitely contributed to the sudden shift by GMC lovers to the midsize upgrade, leading to a drop in value for the previous model. The 2016 models which were sold for about 12 million dropped to half the price.

The BMW X5 series were common amongst senators in Abuja, especially the 2016 model, when it was released. But by the third quarter of last year, it's price dropped by over 52%. It's currently sold at 12 million naira. You can even get the 2016 and 2017 sedans for even less - if you're a good negotiator. However, the used ones go for way less. 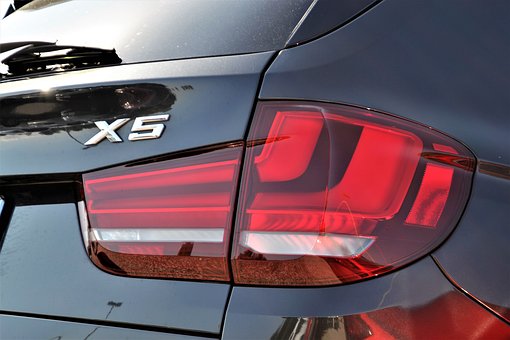 Since the Mercedes-Benz E-class and C-class models became sort for by both the old and young around the country, other models have suffered a drop in value. The M-class is one of those with a 45% drop in value in the last few years. The M-class crossovers enjoyed the glory that came in 2015 and the year after. As at 2016, M-Class owners paid as much as $70,000 for one. But its now sold at half the price of less than 12 million naira. 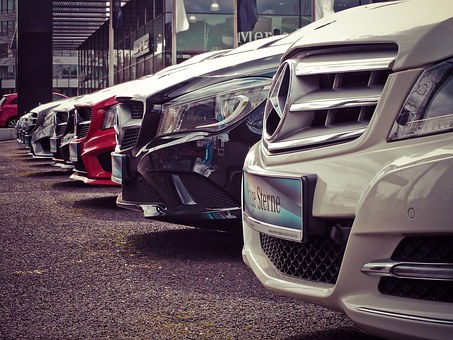 Those who bought the Chevrolet Traverse in 2015 spent at least 14 million in purchase. Currently that 2015 model goes for 8 million naira - which is a heavy 42% drop from the original price. The 2016 model is also cheaper than it was a year ago.

The 2015 Chevrolet Traverse is experiencing a sharp drop in price

That said, it's also important to note that prices of cars in Nigeria is also affected by the availability of skilled mechanics who can fix faults in that model. The availability of spare parts is also a factor, amongst others. Good luck on your next purchase.

>>> Get more news about your favorite SUVs right here on Naijacarnews.com