Toyota RAV4 is the very first compact crossover SUV of the automotive industry. The article elaborates on the most noticeable facts and Toyota RAV4 prices in Nigeria.

Released since 1994, Toyota RAV4 has never lost its heat whatever market it’s present. It was born due to satisfy the greed of many consumers who desire for a fuel economical and maneuverable compact car but wish to have larger loading space and four-wheel-drive layout as in an SUV.

Being the first crossover, RAV4 is the only one of its kind from Toyota in most markets, but for some others, it’s placed in the same segment with Toyota FJ Cruiser.

Below are top 10 facts around RAV4 that you need to know before jumping to Toyota RAV4 prices in Nigeria. 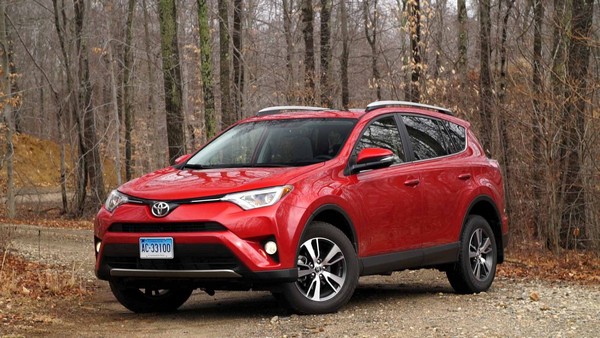 RAV4 was the first compact crossover SUV in vehicle industry

2. For the 3rd-gen models, two versions of short and long wheelbase were introduced with the latter sold in Japan as Toyota Vanguard in Toyopet Store. The short version was available in Toyota Corolla Store and Toyota NETZ Store.

3. RAV4 was originally built on a shared platform of Toyota Carina and Corolla with upgraded features.

4. Most RAV4 generations are available in 4WD and front-wheel-drive vehicles. Either automatic gearbox or manual transmission is offered.

5. RAV4 was recognized as 1997 Automobile of the Year by Automobile Magazine. One year later, the restyled RAV4 was rolled out with a soft-top 3-door version, dropping 2-door hardtop out of American lineup. 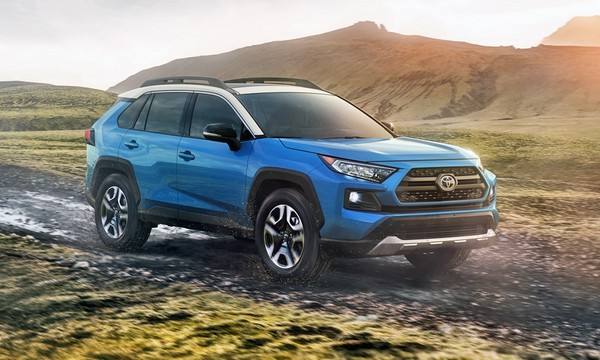 Toyota RAV4 used to be nominated as “Automobile of the Year”

6. The all-electric variant RAV4 EV was launched in 1997, using advanced Nickel-metal hydride battery set and was able to run 193 km between charges. Its second-gen was installed Tesla’s powertrain thanks to the co-operation between Toyota and Tesla Motors.

7. 2AZ-FE inline-four engine, vehicle stability control and ABS have been available since the second-gen RAV4 which became the best-selling SUV in Australia after surpassing Honda CR-V.

8. The third-gen model employs an all-new platform with redesigned styling. The 3-door version was omitted, leaving Toyota no mini-SUV till 2009 when Toyota Urban Cruiser (also known as Scion xD or Toyota ist) was released.

9. When it comes to the fourth gen, Dual VVT-i was applied along with inline-four engines. This means V6 engine was totally replaced with the new option. RAV4 these years also achieved a remarkable rating in IIHS crash tests. 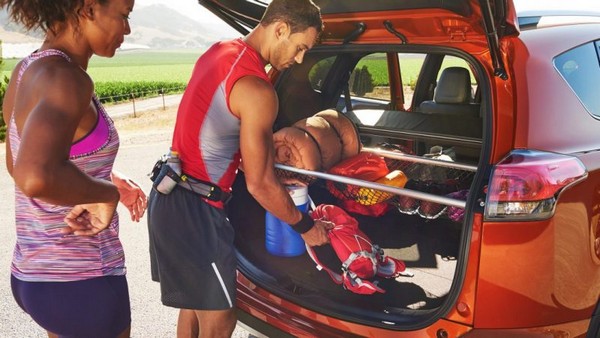 10. The latest generation changed to a unique platform, combining the most elite features from Camry, Avalon and Lexus ES. Both four-cylinder gas-powered and gas-electric hybrid could be ordered.

Think yourself lucky as Toyota RAV4 is still on production today. You can also order a RAV4 2018 directly from Toyota Nigeria dealerships or international distributors if you want. However, please note that the prices of new RAV4 may vary greatly due to different factors: currency exchange rate, custom tariff, delivery cost and some other related fees.

To own a more affordable RAV4, have a look at used Toyota RAV4 cars for sale in Nigeria with attractive price tags for you! 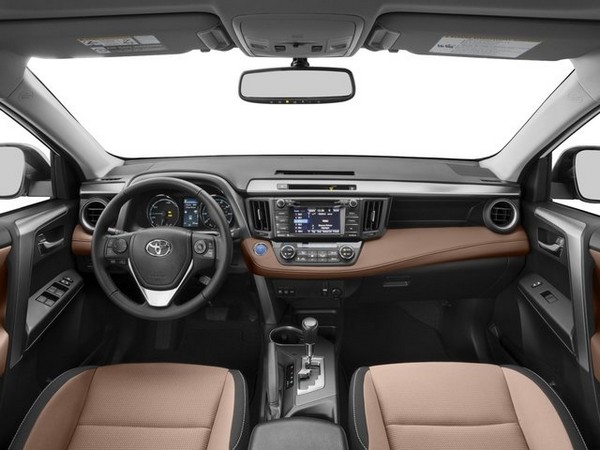 It can be easily seen in both traditional and online markets, 2008 Toyota RAV4 are often hunted for its outstanding overall performance as well as its reasonable pricing.

Together with Naijacarnews.com, let’s look through some of its noticeable features to see whether it’s worth your struggle finding one among thousands of RAV4 in Nigeria!

The 2008 Toyota RAV4 didn’t undergo major changes in style compared to previous generations. There’re only some modifications at trim levels. For example, the Sport V6 was offered a novel titanium-colored alloy wheels while others stay the same as before.

The third-row seating then became optional while the interior space remains spacious and comfy as always. 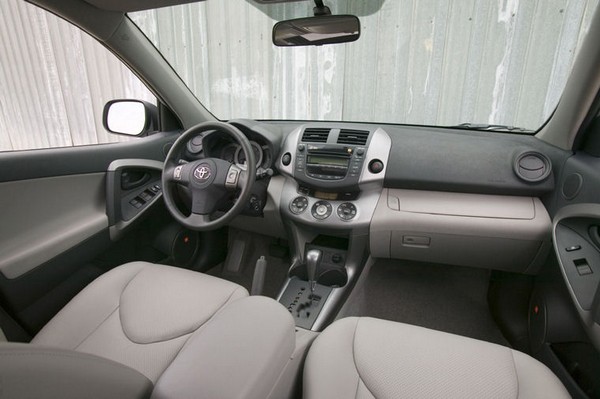 The comfy cabin inside a 2008 Toyota RAV4

Despite being labelled “compact car,” RAV4 provides roomy and practical space inside. Consumers comment that it’s really easy to get in and out. Besides, the interior design also looks smart and comfortable with tone-sur-tone deco.

2008 Toyota RAV4 came with both 2.4L four-cylinder and 3.5L V6 engine. Four-wheel-drive system was optional in certain markets, allowing the cars to switch smoothly between front-wheel-drive and 4WD modes. 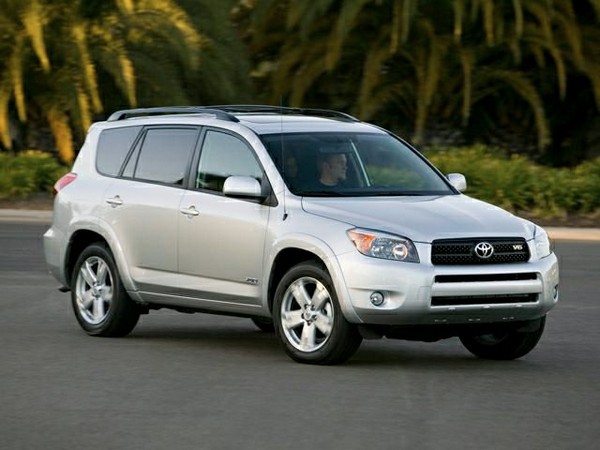 RAV4 model year 2008 was always favoured for its reliable performance

All models were offered vehicle stability control and traction control but V6 configuration was aided with hill-start and downhill assist technology.

With the updated price list of Toyota RAV4 in Nigeria, we hope you can have more information to decide upon buying a RAV4 or not. Goodbye for now and see you again in more news updated on Naijacarnews.com!