Both 2005 Toyota Sienna and 2005 Nissan Quest are vehicles we cant stop comparing because the are so alike in their style and design. Which car is better? You will know in the review.

If you are a Nigerian family man or woman and in dear need have a car for family comfort, then you might consider looking in the minivan car segment. Aside from SUVs, minivans have proven to be a popular choice, when buying a used car or a new car that will be very comfortable for a large family in Nigeria. Two of the many good minivans vehicles out there are the 2005 Toyota Sienna and the 2005 Nissan Quest. Although, they both have a strong rival and alternative minivan in the Kia Sedona, both are totally on top of the minivan food chain. 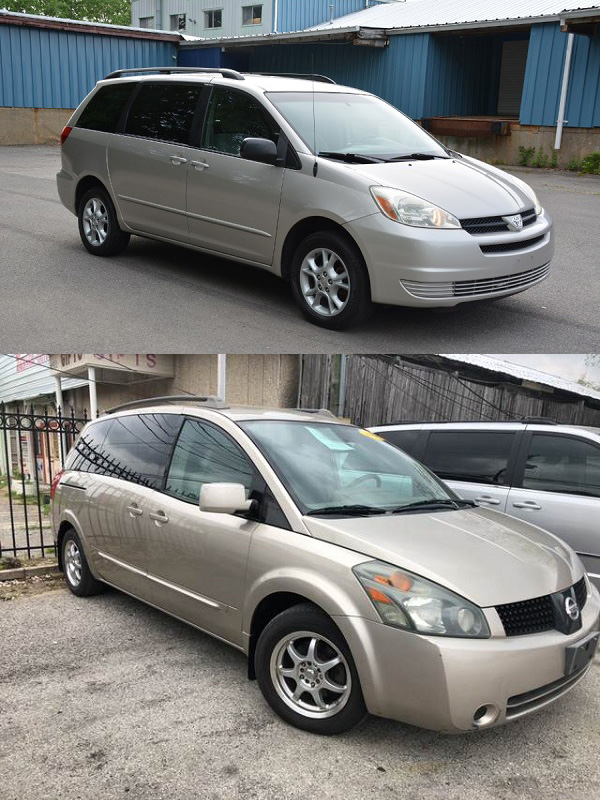 >>> Highly recommended for you: Simple steps to check if a car is not stolen before you purchase

The 2005 Toyota Sienna is a minivan with an all-wheel drive and a front wheel drive option that comes in four Toyota trims listed as the CE, LE, XLE, and the Limited. The vehicle witnessed its first production 22 years ago and the 2005 model is of the second generation. The 2005 model has no great external modifications as it maintained basically the same design as the model 2003. Major changes were concentrated on the trims basis. 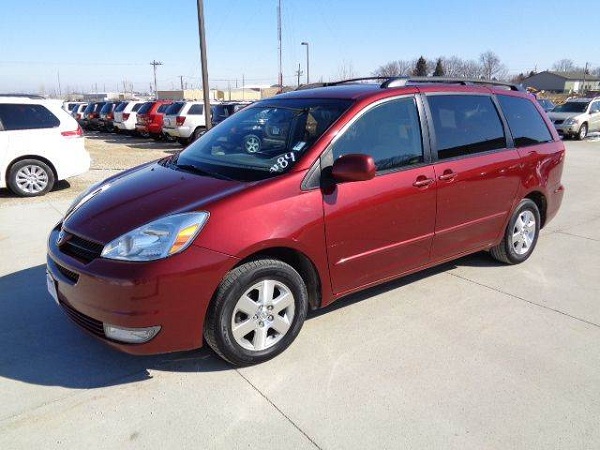 A very close rival to the Sienna, and every bit as popular in Nigeria is the Nissan Quest. Being on the brand's  third generation production, the 2005 Nissan Quest is one of Nissan's atomobiles that started production in the year 1993. The car comes in base, S, SL, and SE trims and are all powered with the same engine and capacity. The Nissan Quest had no major changes from year 2003 to 2005. 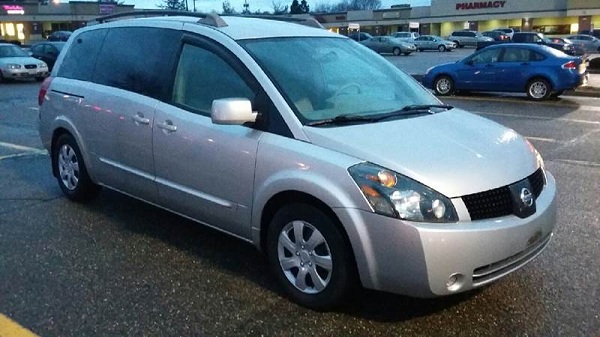 Nissan Quest is a popular minivan choice in the country

You can buy a brand new or a used model of these cars. Whatever way you choose to go, the prices are fairly affordable. Check out these prices:

Please note that these prices are for reference only. The actual pricing may vary due to various factors like currency exchange, import tax, car condition, car mileage and so on. You had better check the car carefull and enquire all the information related from the car sellers.

>>> By the way, we have price list of Mercedes-Benz here: [For Nigerian market] Mercedes Benz C350 price list, clearing cost and review

If you are expecting top interior luxury and decoration, you won’t get it in the interiors of these two. However, you can expect a moderate, comfortable interior that has a lived-in vibe. If you are used to a regular car, you might feel weird upon using  the dashboard and the cabin of the 2005 Nissan Quest because its structure is very different, not just from 2005 Sienna but also from the best minivans around. This is because the cabin structure or the center console of the vehicle comes in a cylinder shape or more of a column-like shape.

Nevertheless, one of the obvious things about the interiors of both cars is that they have neat and well-arranged cabins and dashboards. 2005 Quest has a seven-inch color screen and a GPS navigation system on dashboard which seems not to be available in the 2005 Toyota Sienna, which has a rearview camera with navigation. Comparable features which you will find in the two cars are: 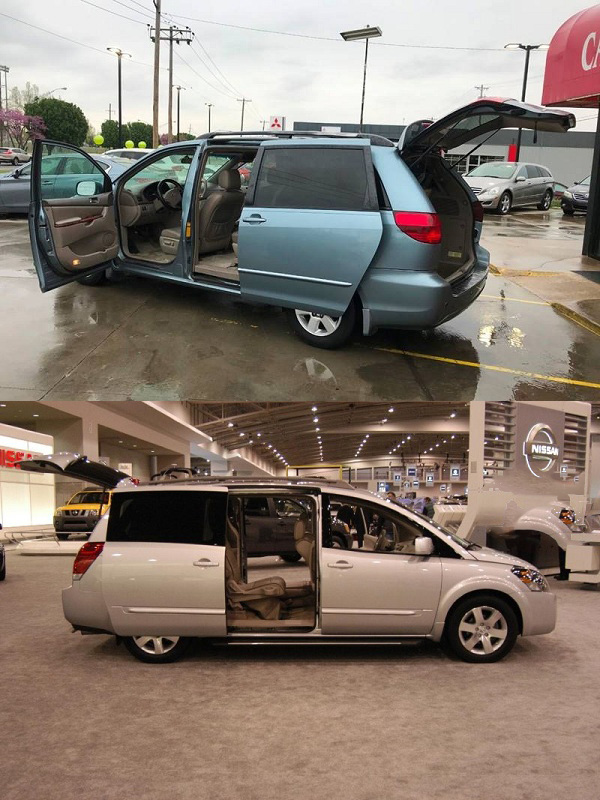 6. Seating and cargo comparison of 2005 Toyota Sienna and 2005 Nissan Quest

Equally, the cars come with sliding doors to make entering easier as a minivan. The cars come with capacity to accommodate up to seven passengers each. The seats of the base trim comes with cloth covering while the higher trim option feature leather upholstery. Both cars rear seat space are comfortable for kids and adults because their seats are bucket seat and not fixed together. 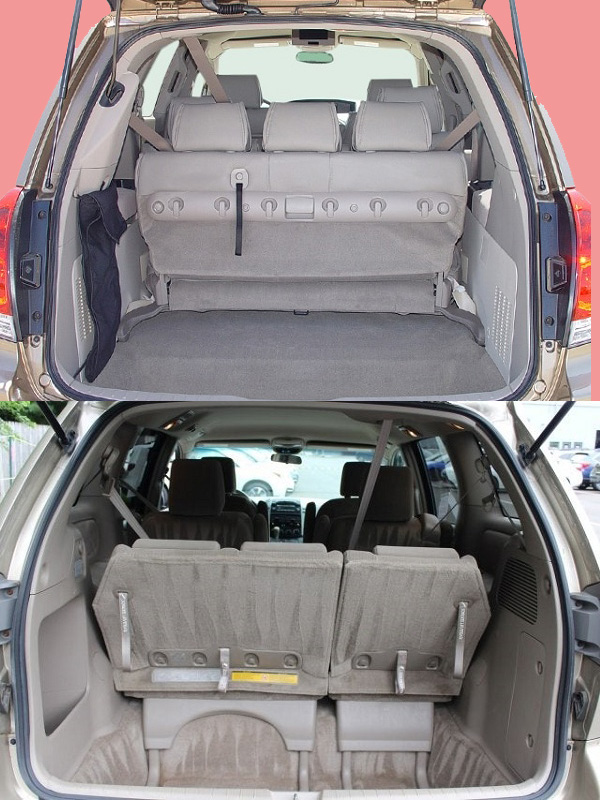 Both cars can accommodate up to seven passengers each, making them ideal for large families

>>> Mentioning about space, you should check this: 5 classy and spacious cars for obese drivers

7. Security and safety comparison of 2005 Toyota Sienna and 2005 Nissan Quest

Comparing the safety and security features, 2005 Quest seems to be leading the 2005 Sienna. Below are their feature displays.

These are the reviews gotten from previous users of both the 2005 Toyota Sienna and 2005 Nissan Quest:

Do you choose to go with the 2005 Nissan Quest or 2005 Toyota Sienna? As mentioned earlier, they are both so similar, one is truly spoilt for choice. However, the Toyota Sienna is not Nigeria's highest selling minvan for no reason. You decide! Happy driving!