Here is a view of 2face cars and house brought to you by Naijacarnews! You won't find much of this info elsewhere but here. Dive in and check it!

The Nigerian music scene has witnessed a lot of growth from the days of Plantation boys to the current millennials in the scene. One of the pioneers of this current entertainment industry is none other than Innocent Idibia, also known as 2Face. The former Plantation Boys lead singer has been in the industry for over two decades and has made a huge fortune from the music business.

It's a no brainer that his name comes up every time money and music is mentioned in one sentence. He doesn't waste time in acquiring choice properties in the highbrow areas of town and of course, some of the finest state of the art cars. In this article, Naijacarnews will be reviewing some of 2Face cars and houses.

2Face has invested his fortune in houses, cars, and businesses in Nigeria and the US

When 2Face was with Kennis music record label, after the success of African Queen, he was gifted a Lincoln Navigator by the record label, which he drove for a while. It's believed to have cost over ₦10 million at the time. 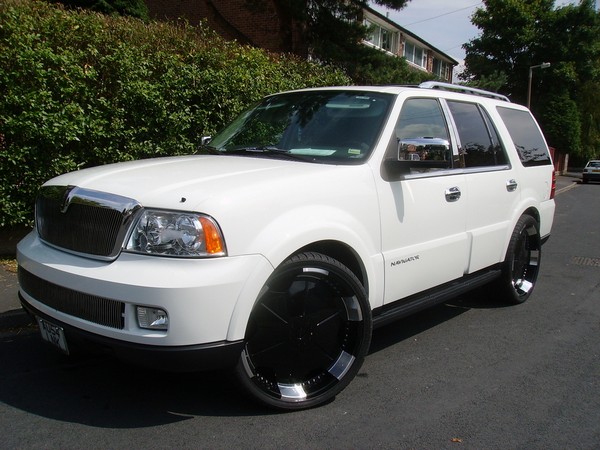 According to our reports, the car is equipped with cutting-edge specs and features such as dual zone automatic air-con system or parking assist.

This Lincoln Navigator model is probably a rear-wheel-drive vehicle which is installed a V8 engine to produce up to 300 hp at max.

He also was gifted a ₦36 million Chevrolet Corvette as a wedding gift when he got married to Annie.

The car is a 2-door coupe which has a cool styling design. The original colour of 2Face Chevrolet is crystal red metallic tintcoat but the couple had other ideas for the car colour later on. 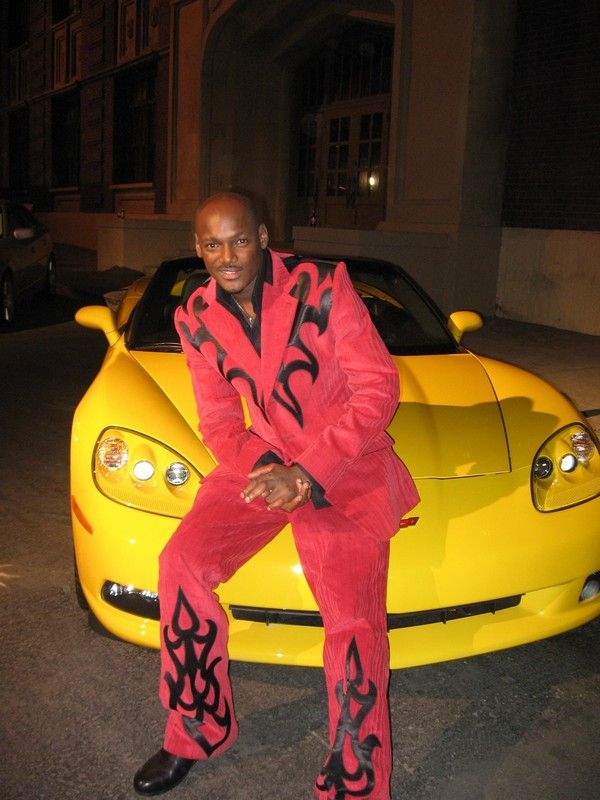 Though 2Face is not much active online to flaunt his luxury car collection like many other celebrities, rumours have it that this guy has a lot of exotic automobiles in his garage.

From different sources, he is reported to have acquired a Ferrari worth over ₦50 million. There are also rumours that he has a Bentley worth ₦70 million, a Mercedes Benz G-wagon worth ₦45 million and a Range Rover Sport SUV worth at least ₦27 million.

The Range Rover Sport is pretty much a signature amongst Nigerian elites, and Tuface has one

Asides his cars, he also has a multi-million naira mansion in Lagos, Benue and a luxurious apartment in the US. 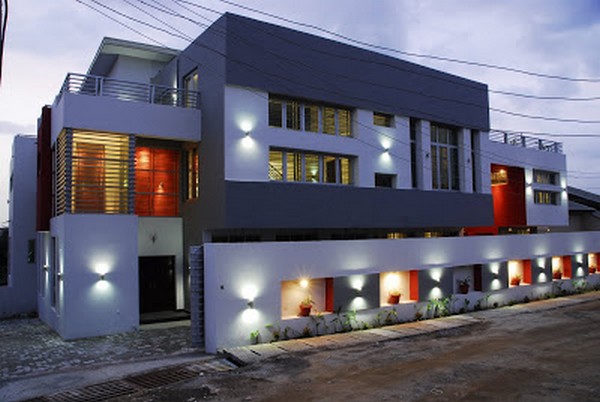 Outside design of 2Face house on Banana island, Lagos

With business going well for him, it's no wonder that 2Face cars and house cost that much. He will likely acquire more over time to further accommodate his large family.

>>> Other celeb car collections you can check on Naijacarnews:

Born in Jos, Nigeria, on September 18th, 1975, Innocent Idibia shot into limelight with his group that comprises of Faze and Black Face. He schooled in Mount Saint Gabriel school for a while before proceeding to tertiary education. He attended the polytechnic in Enugu, known as the Institute of Management and Technology where he pursued a higher national diploma for a while.

He didn't finish his education there before proceeding to do music full-time. He performed on a steady basis at the Enugu State University of Science and Technology and the Universe of Nigeria. He then went on to relocate to Lagos which is considered the entertainment hub of the country. 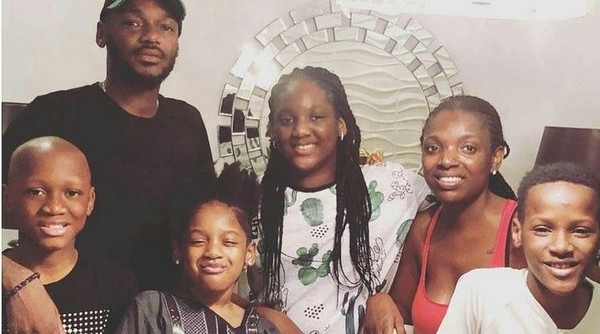 To 2Face, there's nothing more important than his family

In the late 90a he teamed up with Faze and Black Face to forge the group. Together they released two albums in the early 2000s. They performed all over the continent with smash hits like - You and I, Plantashun boys and so on. A few years later the group broke up when other members felt 2Face was outshining them. He started singing solo and released one of the highest played songs in Africa, African Queen. The song didn't only gain him international recognition, but also won him the BET awards, MTV Africa awards, MOBO awards, Kora awards, MTV Europe awards and many more. He also had the song played on several nollywood and Hollywood movies.

He rose from grass to grace in his subsequent albums with Kennis music until he felt the need to launch a record label called Hypertek. From there he released over 3 more albums which did really well online and in the international market. He signed some artistes and also had a foundation that helps the less privileged. He was also recognised by Guinness, NAFDAC and Red Cross in Nigeria for the impact he has created. He also got some international record deals with the likes of Akon to help market and push his projects. The idoma music legend doesn't hesitate to give back to his community in the littlest ways he can. This is also why he is known by an alias, TuBaba. 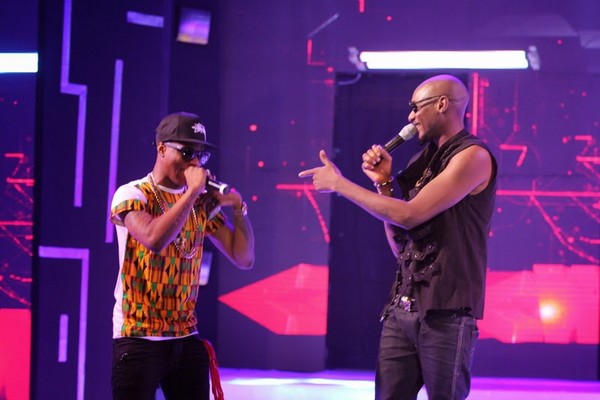 2Face has become a household name not just in Nigeria

In the middle of the year 2012, 2Face shocked the world and his fans when he announced his engagement and subsequent marriage to his longtime girlfriend, Annie Macaulay. She was a baby mama along with two others. Though, no one could predict who will eventually be the Mrs. Idibia, until that year. They tied the knot in Nigeria and then in Dubai where the creme de la creme of the society were in attendance. Celebrities from Nigeria, Ghana, the US, the UK and South Africa were in attendance. The couple have two kids. Although, 2Face has other kids with other women but apparently he is now more into his immediate family.