Nigerian politicians are among the richest in the world and they have eyes for some models either for state duties or personal use. Click here to see the 7 most commonly used cars by politicians in Nigeria!

It is not strange there is money in politics nor is it untrue that Nigerian political office holders are among the most paid public servants in the world. That might not be enough for some of these politicians, who would go to any extent to get more money, making it extremely easy to afford any luxury car on the planet without blink of an eye.

Earning annual allowances estimated at N162 million as a senator in Nigeria coupled with a basic salary of N9 million is enough on its own to buy a luxury car without having to steal public funds. Some of these luxury cars are used as official cars for administrative purpose or could even be their privately owned cars. Check out these common cars by Nigerian politicians here on Naijacarnews.

Hardly will you find any big politician in Nigeria who doesn’t own at least one Mercedes Benz product. The fact that Mercedes Maybach S560 (armoured) is used as the official car for the President of the federation is an evidence of the reputation of the German brand among the politicians.

Since more attention is paid to the rear seat, the S-Class is highly preferred among Nigerian politicians

For absolute comfort while carrying out state duties, Mercedes-Maybach S 560 and 650 have become two of the most sought after sedan model used by the political leaders on the planet. That way, they can easily get chauffeured around without any hitch in one of these S-Class models.

Another popular model many Nigerians are accustomed to seeing with politicians or top public office holders is the Toyota Prado. Its appearance depicts class, luxury, safety and performance. It is a rugged SUV loved to be used by the politicians, which could access most parts of the country whether soft or hard terrain. The fact that it is spacious and durable makes it a hotcake among the top politicians. 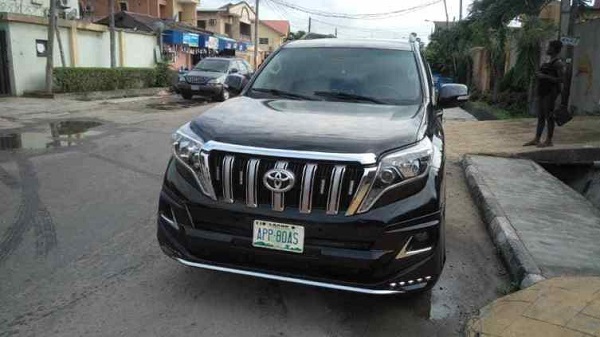 Since Lexus LX 570 shares some similar features with Toyota Landcruiser Prado, and the fact that Toyota owns the luxury brand, makes it another darling product to these politicians. Just like its counterpart, it is very rugged, reliable, durable and high performing. To top it off, it is very attractive inside out. It is used by top politicians in most parts of the country for personal use or public duties. Infact, some states use it as official vehicle for their governors. 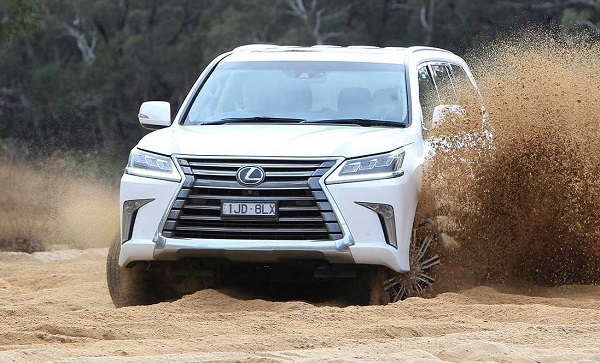 Just like the Landcruiser Prado, Lexus LX 570 is a rugged SUV designed to fit in perfectly to different kinds of roads in Nigeria 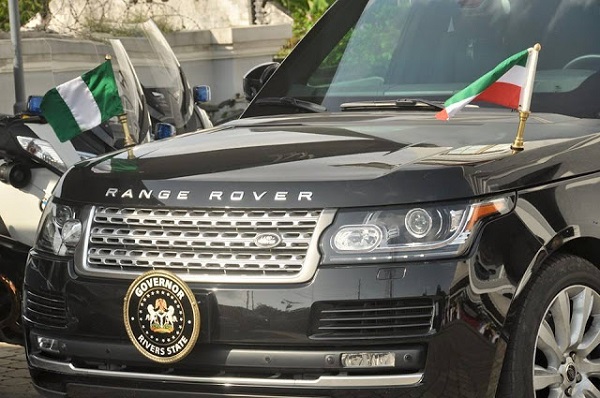 Toyota Hilux might not fall into the same category with the luxury cars already mentioned, but when it comes to quantity of Hilux purchased for state functions, it is surely among the most used by the politicians. In fact, many politicians use this Toyota product as part of their convoys. 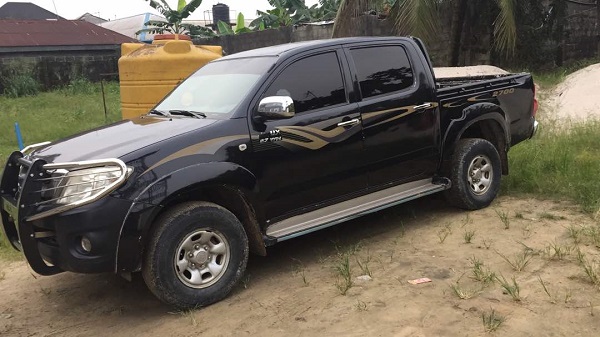 Though not as expensive as other models, but it has been very useful on the Nigeria's political scene for a long time

The Hilux has been on the political scene for quite some time now and we doubt if it will fade away anytime soon. Sometimes, Hilux products are used to run political errands or used by security operatives following the politicians while on road trip.

>>> Do you know this most flamboyant Nigerian politician? Festus Okotie Eboh cars, net worth, death and other facts

When you visit major states in the country such as Abuja and Lagos, you wouldn’t need to look too far before you start seeing many of Lexus GX 460/470 on the road. It is another model Nigerian politicians love driving. 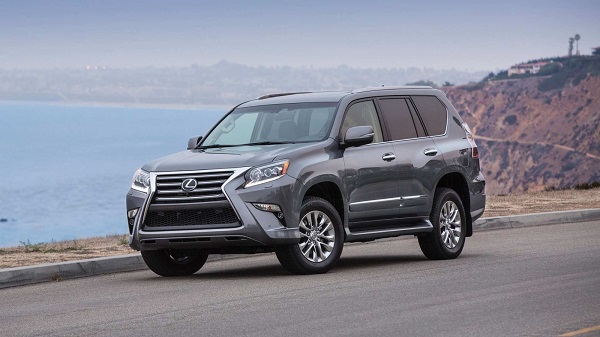 >>> Not just politicians, pastors love supercars as well: Top 10 richest pastors in the world and their cars 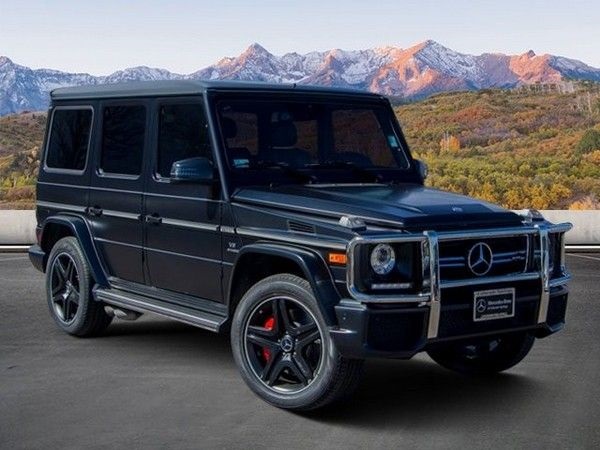 Which other brand or model do you think politicians in Nigeria fancy driving?