African idols who received car gifts from their fans

There are ordinary ways to express love for celebrities, and there is these celeb's fans' way! 2 fandoms have raised enough to buy 2 brand new cars for their celebs!

Almost everyone got a public figure to endorse, be it a rock star or an influential politician. And when you really like someone, there's no defining yardstick on how much love you should give.

Alex Asogwa, or popularly known with her stage name Alex Unusual, was fortunate to receive such love. Recently in her 23rd birthday, an unexpected gift was delivered to her, a brand new Toyota from her fans! 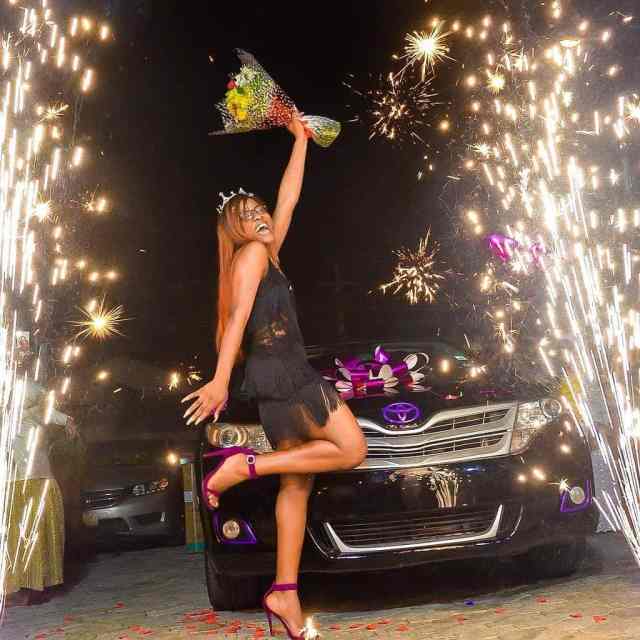 Her husband, the comedian AY was the one who spread the news on Instagram. We should mention that this is a mere gesture of goodwill, rather than an attempt to assist Alex with her everyday commute since she has too many cars in her collection to spare already. Below are some of the cars that she and her husband possessed. 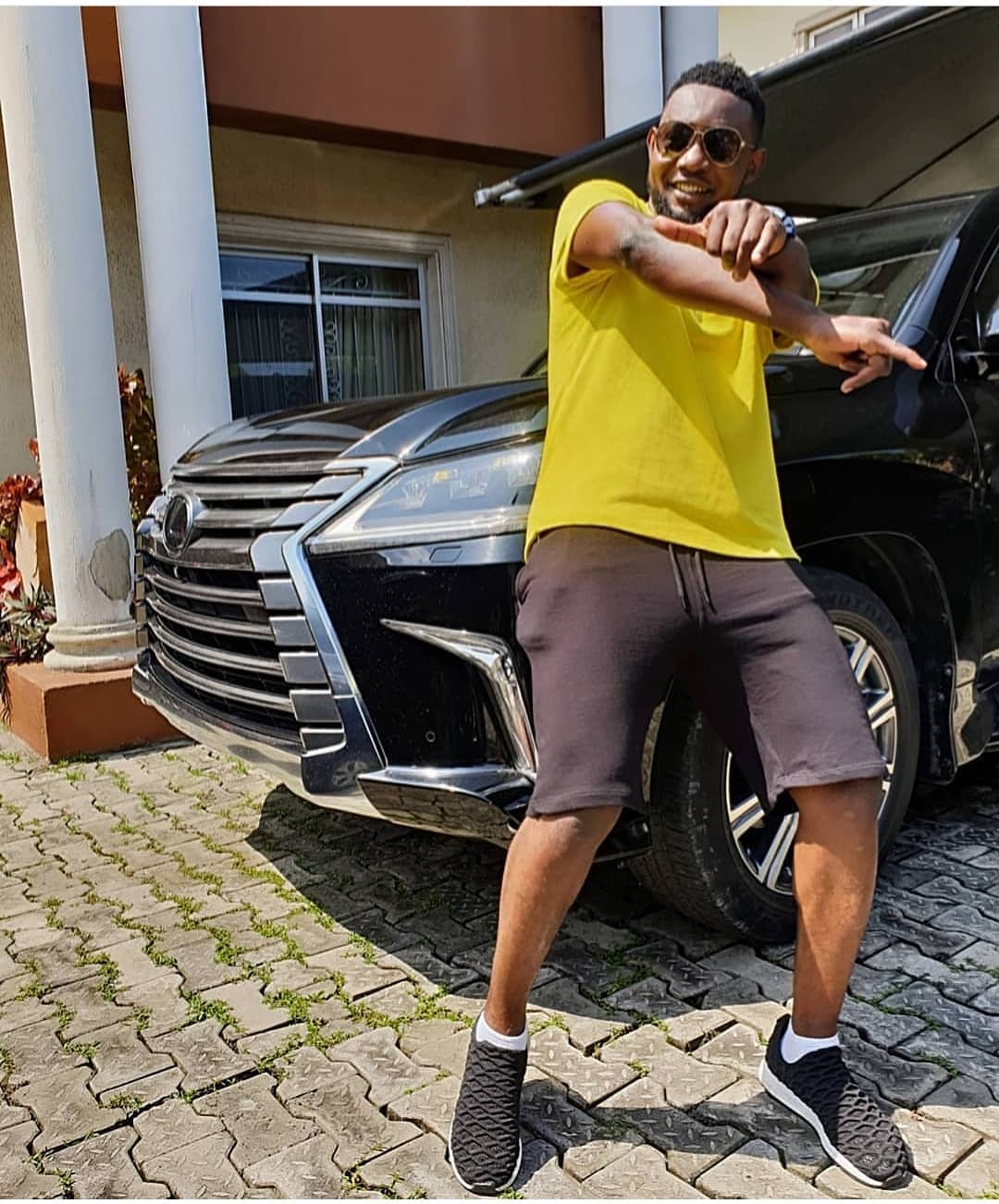 On another note, this is not the first time a fandom has bought a car for their stars. A while ago, a star from Ghana - Boy Maccaso was given a brand new car, and it was surprisingly, a Toyota Camry too! I wonder what they have done to make their fans so mad about them.

These are examples of how good deeds can pay you off in the end. If there's a lesson to learn from this, it's for us to keep doing good things, keep spreading good vibes and live your true self and one day, life will reward you with unexpected gifts.